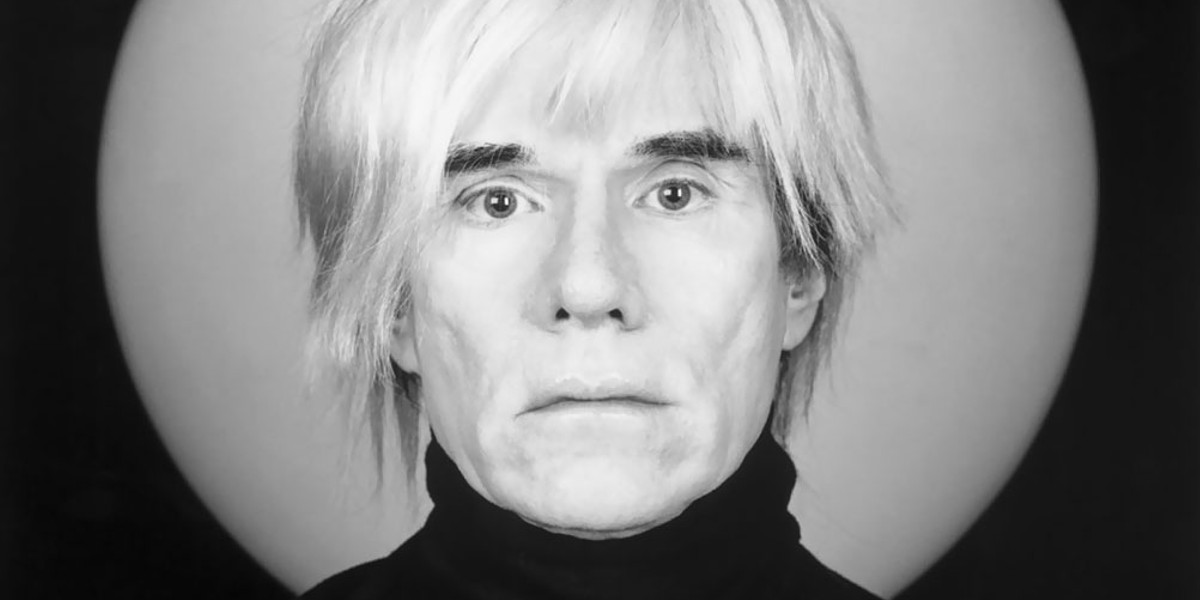 During his time, Warhol was one of the highest, if not the highest and most prolific commercial artists in New York. His work is considered precious nowadays as well. In 2013, a famously macabre painting by Warhol was sold for $105.4 million, a record for the artist, and the second most expensive piece of art ever auctioned by the Sotheby’s auction house

During his time, Warhol was one of the highest, if not the highest and most prolific commercial artists in New York. His work is considered precious nowadays as well. In 2013, a famously macabre painting by Warhol was sold for $105.4 million, a record for the artist, and the second most expensive piece of art ever auctioned by the Sotheby’s auction house.

Pop art is a movement that blurred the line between “high” and “low” forms of art. With that in mind, here are some fun and little-known facts about Warhol.

Childhood illness introduced him to art

When he was eight, Warhol suffered from Sydenham’s chorea or Chorea minor. The disease causes the patient to have uncontrollable jerking movements, especially affecting his hands, feet, and face. The disease is known as “St. Vitus’s dance”. When he was young, he had to stay at home for two months. During that time, he absorbed in radio and film, and learned a lot about current events and celebrity news. At the same time, his mother, who was an artist and embroider, game him drawing lessons. It was during this time he was inspired to pursue a career in art. He enrolled in college using the money his father left after his passing.

It was 1961 when Andy first came up with an idea for the pop art concept. Or as he wanted to call it, the concept of using mass-produced commercial goods in his art. He was also the one to give the name Pop Art to the concept. Andy would use commercial images and reproduce them over and over again.

One of his iconic works is the Campbell’s Soup cans. He was inspired because he ate the soup for lunch every day for 20 years. So, he painted two hundred Campbell’s soup cans repeated over and over. He also had a series featuring Coca-Cola, which he considered a product that equalized humans in society. According to Warhol, both poor and rich men drank the same Coke.

The imprint of Warhol is irreplaceable in art. He was an inspiration to art lovers. The museum in his memory is built in his hometown in Pittsburgh, Pennsylvania. It is the largest museum in America solely devoted to the art collection of a single artist. The Andy Warhol Museum has seven floors, 17 galleries, 77 sculptures, 900 paintings, 2000 paper works, 4000 photographs, 1000 prints, and 4350 films and videos. It was visited by 25,000 people on the opening week.

Homosexual and a virgin

Andy Warhol was one of the first celebrities that were openly gay. He was homosexual and a huge inspiration to the gay community. Homosexuality even influenced his work and shaped his relationship to the art world. His sexuality is often debated. And even though he was a gay, he claimed to be a virgin up until his death at age of 58 years old.

He was also a devout Byzantine Catholic.

Warhol once famously said “good business is the best art”. He was a unique type of artist. Unlike many artists that focused on their art, with no interest in becoming popular or making fame and fortune, Andy wanted to be rich and famous. Many of the images he created become iconic in American culture. Some artists even accused him of making art in order to make money.

But while he made paintings that sold for millions, he also brought art to the masses. Andy was known for mass production prints of his art so that it was affordable to everyone.

Andy was more than just a painter. He was also a writer. One of his earliest works for a magazine was his article for “Glamour”. He wrote an article with a title Success is a Job in New York”.

Warhol was interest in film and music, and produced around 60 films. His first movie was titled “Sleep”. What made the movie unique is that it lasted 6 hours, and showed his friend sleeping. Only nine people attended the premiere, two of which left the venue before the movie ended. He also made movies featuring eating. For example, he made a short movie of himself eating a burger from Burger King.

While he was not married, Andy had an item he referred to as his “Wife”. It was his recorder. Andy was famous for recording all of his conversations.

Left out of art club

Talk about irony. Andy Warhol was left out of the arts club in high school. The explanation? He was more talented than the rest of the members of the club.

04:03
Art
Steve Martin on how to look at abstract art

Steve Martin is one of the most famous comedians. He is an American actor, musician, comedian, and writer. He was a frequent guest on The Tonight Show. His comedy movies are ...

Have you ever wanted to visit the Hermitage Museum in St. Petersburg? It is one of the largest museums in the world, rivaling Louvre in France.Well, now, you have a chance to...

History
Persepolis – Iran’s Archeological Jewel Crown
Persepolis was the capital of the Persian Achaemenid Empire, starting from the reign of Darius I, until its destruction ...
Bipolar Disorder and Famous People
There are two common subtypes of bipolar disorder, bipolar I and bipolar II. There are other subtypes but these two are ...
Hugh O’Flaherty - Unsung Hero of World War II
Son of a steward at the Killarney golf course, Hugh was fluent in Italian and German. He also held three doctorates and ...
The Rigorous Process of Becoming a Wax Figure in Madame Tussauds
From the initial sitting to the launch of the wax figure it takes up to four months. The process requires more than 20 s...