"This is a subtitled documentary on the making of a light-hearted spoof film about superheroes. In India the Bollywood film going culture is extreme and this documentary demonstra...

"This is a subtitled documentary on the making of a light-hearted spoof film about superheroes. In India the Bollywood film going culture is extreme and this documentary demonstrates the culture and the acceptance of even a less than professorial production from this team.

This is a social biopic and should appeal to all those interested in the Asian and Indian culture and the way they deal with entertainment of the masses. This is an open humorous look at the decisions taken to make this film…you will not be overwhelmed by controversial issues like many other documentaries, this is really easy watching despite the subtitles.

Supermen Of Malegaon was written and directed by Faiza Ahmad Khan and was released as a Hindi film and documentary in June of 2012. Those featured in the movie are, among others, Shakeel Bharati, Shafique, Akram Khan, Farogh Jafri and Nazir Shaikh.

Malegaon is in the Mumbai region of India and has had it’s own amount of suffering as of late, with bombings etc but this documentary shows a community of smiling happy people determined to make a really fun movie. From three people on a moped filming Superman hanging over the handlebars to simulate motion to watching the special effects of Superman smashing through the rear screen of a car…all this low budget action just brings a huge grim when watching!! You never ever seen Superman with rollerskates before either." 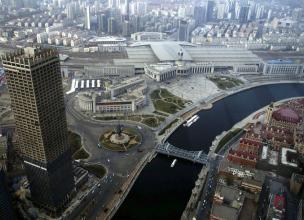