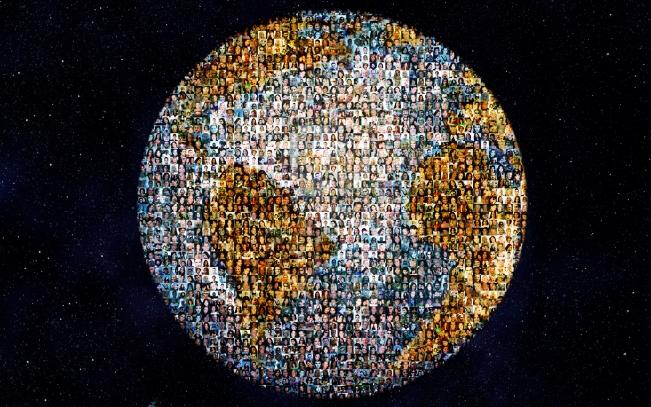 Looking for documentary films to watch is to consider your interests

There is a long history of documentary films as they have been around since nearly the beginning of the motion picture. The earliest films could be considered documentaries because they showed real situations. It was until a little later that movies started to include fictional stories. It wasn’t until 1926 that the term, documentary, was coined. So these films have been around for a very long time.

The first thing you should do when you are looking for documentary films to watch is to consider your interests. If you are interested the history of a certain area of a country, there is sure to be a documentary about it. Though this does become less likely the smaller of an area that you focus on. There are documentaries about specific events in history as well as about specific people. As long as you have an idea about what topics would be interesting to you, you should be able to find several documentaries that will interest you.

Now you may think that documentary films are just about very old history, but this isn’t true anymore. You can see documentary films about recent events, about celebrities who are still alive and more. As long as the film is about true events, therefore being non-fiction, it falls under the category of documentary films. You may have watches documentaries before but didn’t even realize it.

As you watch documentary films, you should be entertained as long as you picked one that is on a subject that you are interested in. But you should also learn something new from watch documentaries. You may find that you are able to learn many new facts about a subject you are already interested in just by watching documentary films. This can add to your enjoyment as you watch these films considerably.