Why is Roman Concrete so Strong and Durable?

Roman Empire structures lasts for thousands of years. The Western Roman Empire crumbled to dust more than a thousand years. And its concrete structures are still standing

Many of us often ask the question why modern mortar crumbles but Roman concrete lasts millennia. Modern concrete, used in everything from roads to bridges, can break down in 50 years. On the other hand, Roman Empire structures lasts for thousands of years. The Western Roman Empire crumbled to dust more than a thousand years. And its concrete structures are still standing.
What is the secret? Some scientists believe it is all about seawater. But to this day, one of the most fascinating mysteries of Ancient Rome is the impressive longevity of the concrete structures. 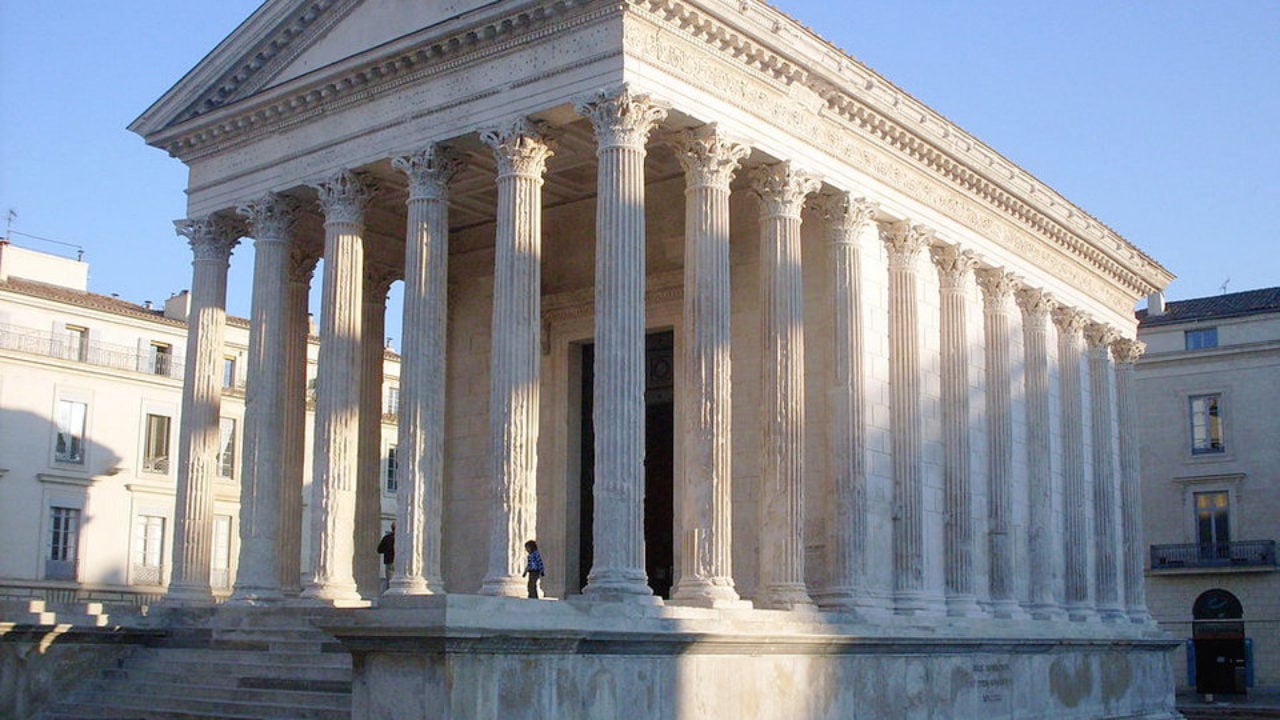 Roman concrete was a material used in construction in Ancient Rome. Based on hydraulic setting cement, the concrete is durable due to its incorporation of pozzolanic ash, an ingredient that prevents cracks from spreading.
There is no specific date when Roman concrete was developed for the first time. But we can see it was widespread and customary use from about 150BC.

To understand why the concrete is so durable, we have to look at material properties. Lie any concrete, the Roman one consists of aggregate and hydraulic mortar, a binder mixed with water that hardens over time. In Roman times, that aggregate varied, and included pieces of rock, ceramic tile, and brick rubble from the remains of previously demolished buildings.
The Romans used gypsum and quicklime as binders. Volcanic dust, or what we call pit sand or pozzolana were favored in Rome. Why? Because of the location where they could be obtained. Pozzolana also makes concrete more resistant to salt water than modern day concrete.

At the time, Romans used pozzolanic mortar that had a high content of alumina and silica.
Additionally, the strength and longevity of Roman marine concrete benefits from a reaction of seawater with a mixture of volcanic ash and quicklime. It creates a rare crystal called tobermorite which can resist fracturing.
For comparison, when exposed to saltwater, modern concrete deteriorates within decades.

Why is Roman Concrete so durable?

Scientists have searched for the answer for a long time. And they have come up with different theories. One team, led by geologist Marie Jackson from the University of Utah have come close to unveiling the mystery of Roman concrete.
They managed to map its crystalline structure, figuring out precisely how the ancient material solidifies over time. Unlike modern concrete, Roman one gets stronger over time.
The team found out that modern concrete is made with Portland cement, a mixture of silica sand, limestone, clay, chalk, and other ingredients mixed together at blistering temperatures.
The aggregate has to be inert, because any unwanted chemical reaction can cause cracks in the material. That will lead to erosion and crumbling of the structure.
But Roman concrete works differently. Created with volcanic ash, lime, and seawater, the Roman concrete takes advantage of a chemical reaction Romans have observed in naturally cemented volcanic ash deposits called tuff rocks.
When mixed, the volcanic ash mortar delivers more volcanic rock as aggregate, which would then continue reacting with the material. This makes the cement far more durable than you would think.
The research team mapped the samples using an electron microscope, before drilling down to an extremely high resolution with X-ray microdiffraction and Raman spectroscopy. With that technology, they managed to identify all the mineral grains produced. 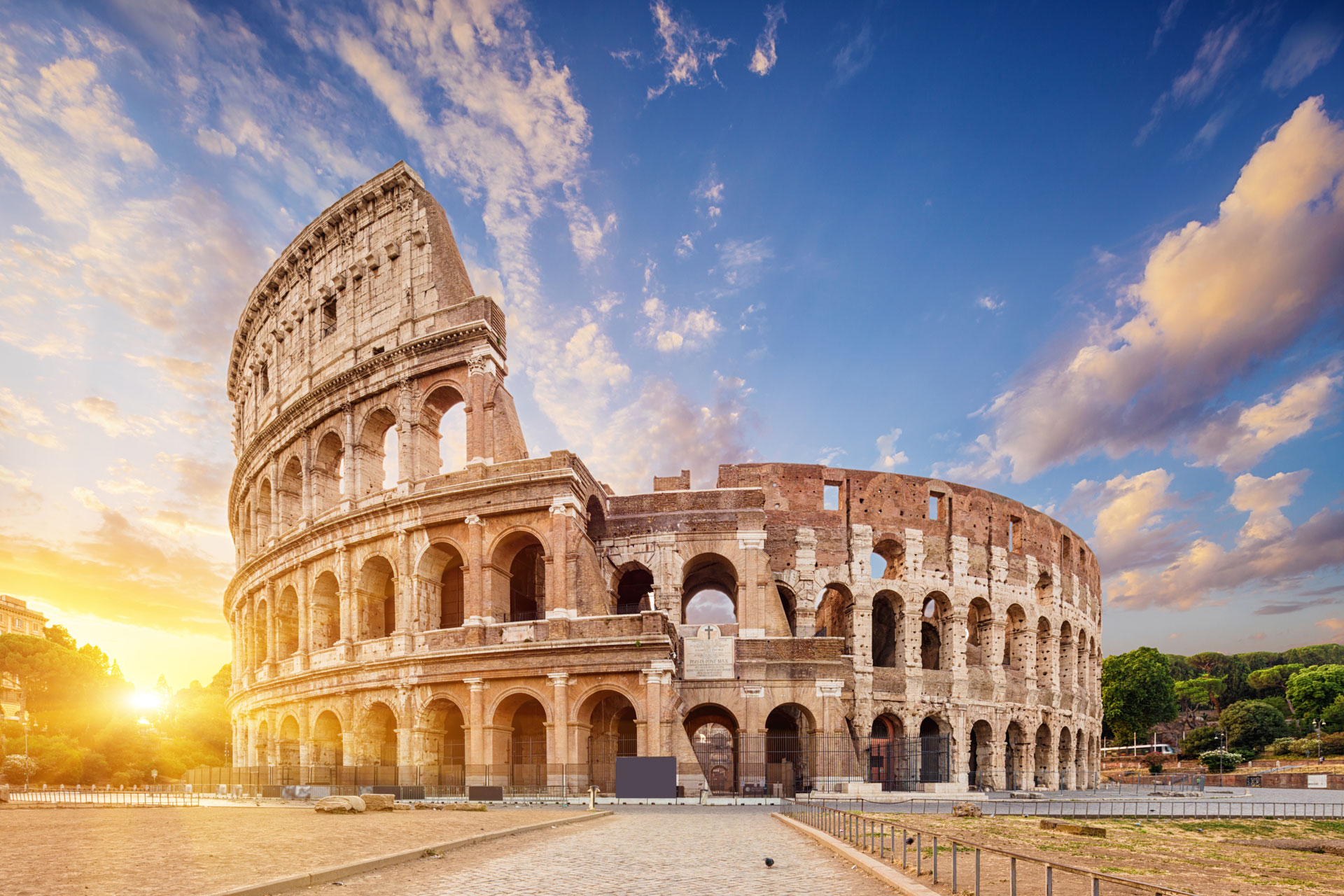 What they found out is presence of aluminous tobermorite, a hardy silica-based mineral that is rare and difficult to make in the lab. Yet, it is abundant in ancient concrete. This mineral, and another one called phillipsite actually grows in the concrete thanks to seawater sloshing around it and slowly dissolves the volcanic ash within. This gives space to develop a reinforced structure from the interlocking crystals.
Jackson says, “The Romans created a rock-like concrete that thrives in open chemical exchange with seawater”. That is crazy, and it is exactly the opposite of what happens in modern concrete.
The problem is nowadays, we do not have access to the historical stuff Romans used. We do not have access to the right volcanic ingredients. Romans, on the other hand, were fortunate in the type of rock they had to work with.