What happens when a black hole eats a star? 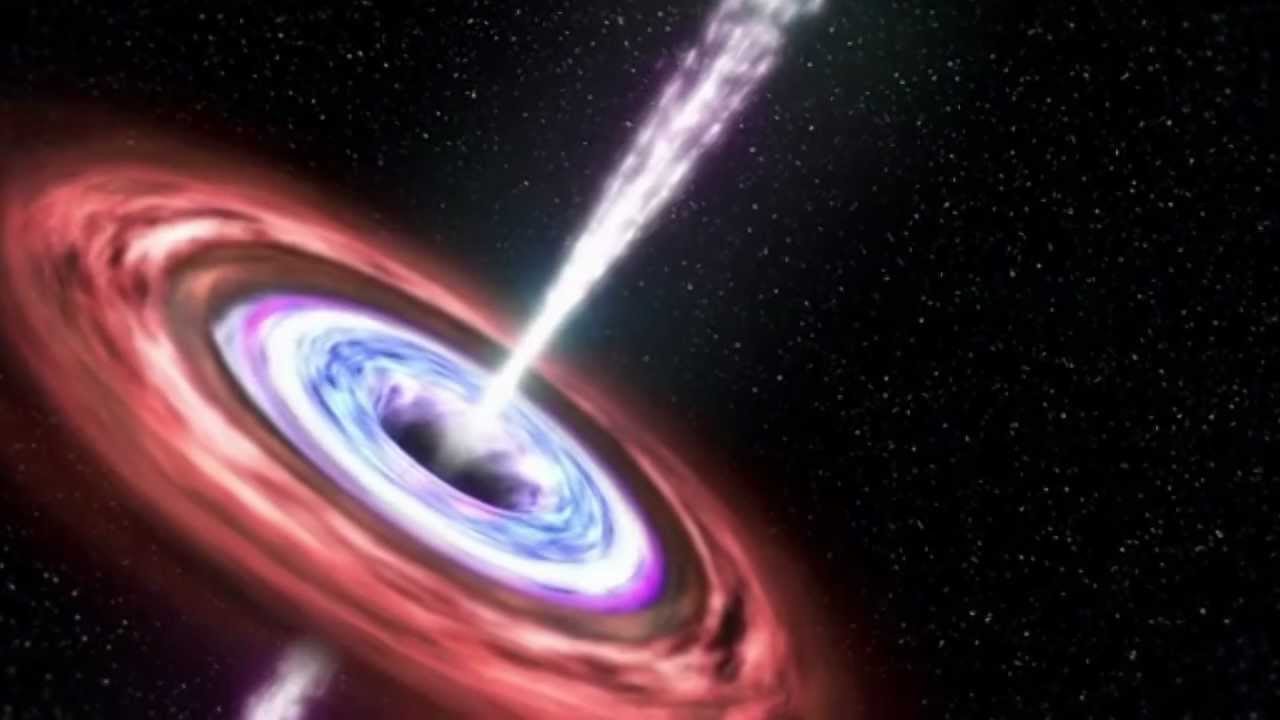 It is definitely one of the most violent events in the universe. A star, caught in the grips of a supermassive black hole. The gravity slowly strips the stellar material from its parent, forming a disc of gas around the hole as it converts gravitational energy into electromagnetic radiation. This produces a bright source of light visible on several wavelengths. What follows is an even more dramatic event, as a narrow beam of particles shoots out of the black hole at the speed of light. The phenomenon is known as relativistic jets, and was first discovered in the early 2010s.

The phenomenon happens as unsuspecting stars wander too close to the supermassive black hole in the center of their galaxy and are torn apart by the gravity of the black hole. A new study, and research has shed some light on the cataclysmic event some call “tidal disruption event”.

The university of Copenhagen, most specifically the Niels Bohr Institute and the Santa Cruz Institute from US have created a new and unified model that can explain observations of these extreme events.

The study was published in Astrophysical Journal Letters, and provides a new perspective for theorists to look. The field is a fast-grown, and every new research sheds more light. In the last decade, scientists have managed to distinguish TDEs from other galactic phenomena. The new model will provide scientists with the basic framework for understanding these rare events.

What is the new model?

In most galaxies, the central black hole is quiescent, which means not actively consuming any material. Therefore, the black hole is not emitting any light.

Tidal disruption events are rare, and they happen once every 10,000 years in a typical galaxy. However, when an unlucky star gets torn apart, the black hole is “overfed” with stellar debris. This lasts for a while, and as a result, the black hole emits intense radiation.

The research cited that “it was interesting to see how materials get their way into the black hole under such extreme conditions”. As the black hole is eating the gas, huge amounts of radiation are emitted.

Researchers can observe the radiation, and then use it to understand the physics and calculate the black hole’s properties. As such, they have an interesting reason to hunt for tidal disruption events. Up to now, theorists have struggled to understand the diversity and assemble different pieces of the puzzle into one coherent model. The new model by Copenhagen university it is “the viewing angle of the observe that accounts for differences in the observation”.

To explain it in dumb terms, “there is a veil that covers part of a beast”. From some angles, scientists can see an exposed beast, while from others, they see only a covered beast. The beast is the same, but the perception is different.

The model developed by the scientists at Copenhagen university combines elements from general relativity, magnetic fields, gas hydrodynamics, and radiation.

What are black holes?

Black holes are dense and have a gravitational pull so strong, that no form of radiation can escape them. That applies even to light. Black holes act as an intense source of gravity which hoover up dust and gas around them. Most scientists believe that their intense gravitational pull is what stars in galaxies orbit around. However, scientists still have a rather poor understanding of how are they formed.

The supermassive and incredibly dense areas are located in the center of galaxies, with masses that can be billions of times that of the sun. According to astronomers, black holes may form when a large cloud of gas up to 100,000 times bigger than the sun, collapses into a black hole.

These black hole seeds merge to form larger supermassive black holes, which are located at the center of every known massive galaxy.

When black holes stars die, they go “supernova”, which is a huge explosion that expels the matter from the outer layer of the star into deep space.