What are the most Reactive Metals? 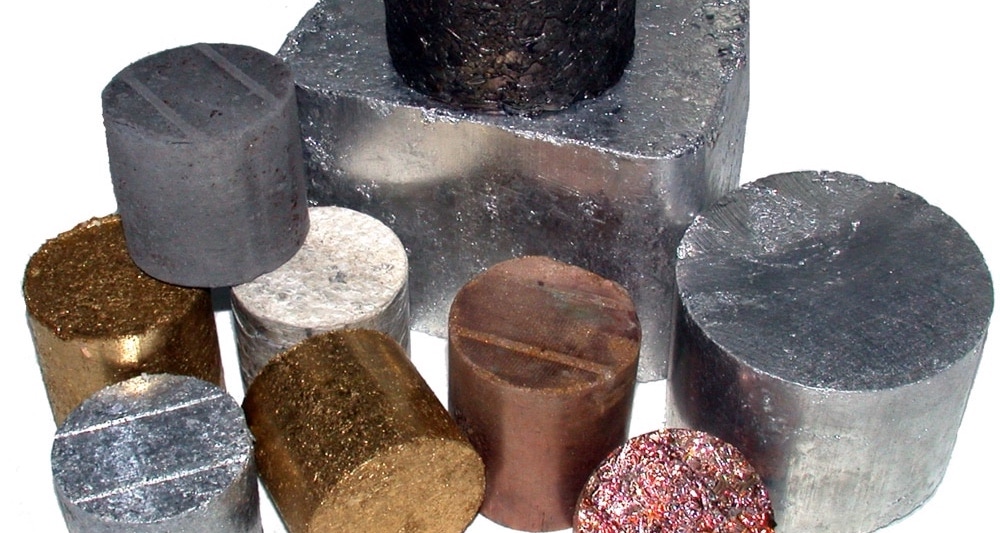 The alkali metals are the family of elements that contain the most reactive elements. These metals include lithium, sodium, potassium, rubidium, cesium, and francium

Did you know that some metals are so reactive that they explode on contact with water? Certain metals like potassium, sodium, lithium, rubidium, and more, are so reactive, that they oxidize (or tarnish) instantly when exposed to air.
Some of these metals can produce explosions when dropped in water. Generally speaking, elements strive to be chemically stable. Or in other words, they strive to have a full outer electron shell.
To achieve that feat, metals tend to shed electrons. But the alkali metals have only one electron on their outer shell. They are ultra-keen to pass on this unwanted passenger to another element via bonding. That makes them more reactive than other metals.
The metal activity series can help scientists predict which metal will be the most reactive and to compare reactivity of different metals. The series is basically a chart listing elements according to how readily the metals displace H2 in reactions.
Scientists also use trends in the periodic table to predict reactivity of metals and non-metals.

Reactivity is a measure of how likely a chemical species is to participate in a chemical reaction to form chemical bonds. For example, an element like fluorine, who is highly electronegative, has an extremely high attraction for bonding electrons.

On the other end of the spectrum, we have highly reactive metals like cesium and francium, who readily form bonds with electronegative atoms. Move down a column or group of the period table, and the size of the atomic radius increases.
For metals, this means the outermost electrons becomes farther away from the positively-charged nucleus. They are easy to remove, so the atoms readily form chemical bonds.
To put it simply, the bigger the size of atoms, the bigger the reactivity.

What happens with alkali metals?

The alkali metals are the family of elements that contain the most reactive elements. These metals include lithium, sodium, potassium, rubidium, cesium, and francium.
Moving down the column, metals become more reactive because the nucleus gains more electrons and protons. This weakens the electrostatic force.
Let’s try explain this with a simple real life experiment. Imagine you hold a bunch of books. You cannot hold them all easily, right? It is easy to drop one, just as it is easy to drop and donate electron.
This makes these elements dangerous. They can react easily with any element that doesn’t have a full octet, a complete set of valence electrons. 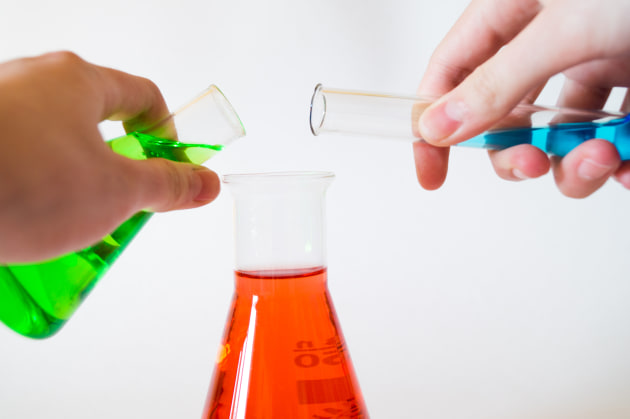 For example, fluorine has 7 electrons and really wants one more. The element has the highest electrostatic force because of its high nuclear charge and lesser amt. of electron shells. You definitely do not want any of the reactive metals near fluorine.
In this case, the alkali metals want to give one electron and the halogens really want one, making it a dangerous combination.

As we mentioned before, the reactivity series of metals is a chart listing metals by their reactivity. Generally speaking, the more reactive metal is one that reacts more vigorously with other substances and it is easy to lose electrons to form positive ions.
Scientists examine the reactivity of metals by observing their reactions with water, steam, and oxygen. Here is a breakdown of some of the most reactive metals.
Potassium, for example, reacts vigorous when heated (reaction with oxygen, heated and at room temperature). When paired with oxygen, potassium can form lilac flame. It also tarnishes when freshly cut at room temperature. The metal also reacts vigorously with water and floats on the surface. You can notice the metal burning with a lilac flame.
In a chemical reaction with water, potassium releases heat. 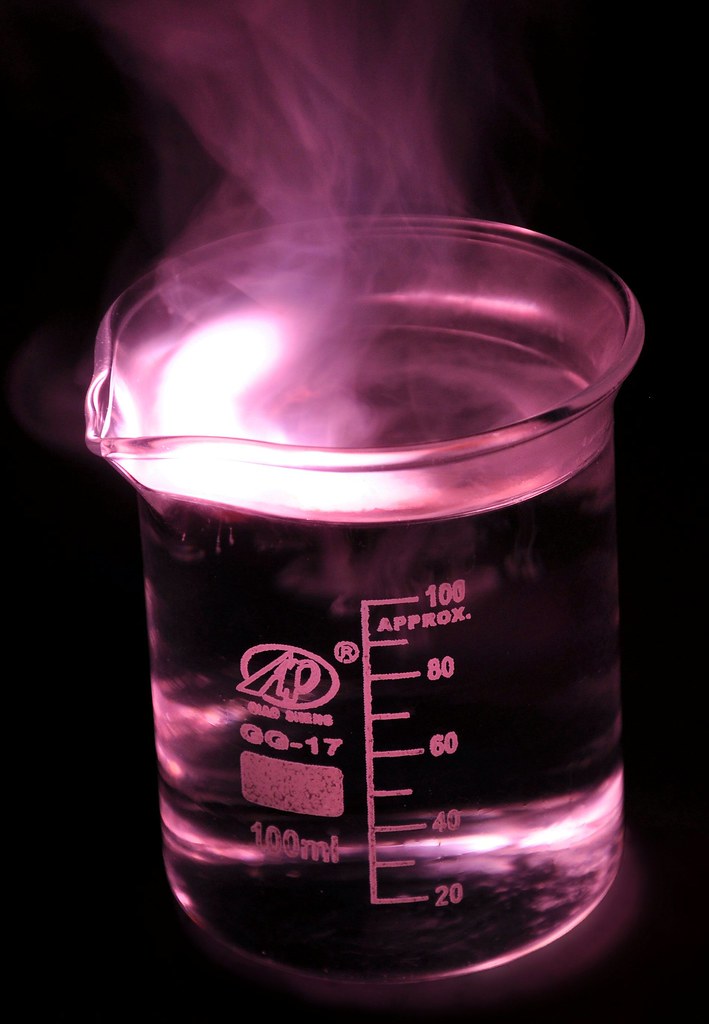 Next on our list is sodium, who also reacts vigorously with oxygen and water. In a chemical reaction with oxygen, sodium releases yellow or orange flame and forms white solid. With water, it floats on the surface, same as potassium, and moves and fizzes. In water, sodium melts to form a silvery ball and heat is released.
You would be surprised, but calcium is another metal that reacts vigorously with strong heating when paired with oxygen. You will notice brick red flame and slowly forms a surface oxide at room temperature. In water, calcium reacts readily and grey solid rises then sinks.

Science
The MOSE Project in Venice – How to Stop Flooding
The MOSE project in Venice will be fully operational in 2023. At the time, the barriers will be raised when the water le...
FAST – Largest Single Aperture Telescope in the World
Apart from the obligatory extraterrestrial life hunting, the telescope will also become handy in a number of different w...
ITER – The Future of Energy
The goal of the project (ITER, short for International Thermonuclear Experimental Reactor) is to create a plasma of 500 ...
How to Detoxify the Pineal Gland
The pineal gland is believed to play a vital role in consciousness. Detoxifying it can be helpful in attaining higher le...