Vasco da Gama Facts You Do Not Learn in School 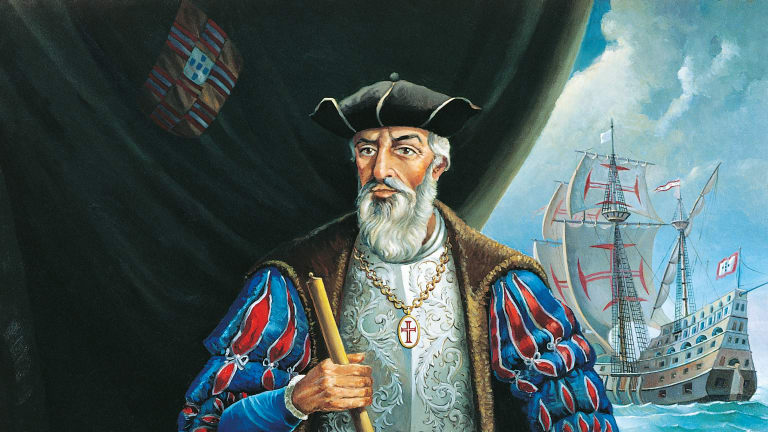 His discoveries were made possible after a few years earlier, Bartolomeu Dias found out that the Atlantic and the Indian Ocean were connected. That paved the way for explorers to go to India and other countries

We’ve all grown up hearing stories and reading about Vasco da Gama. Despite not discovering any new land, or any new path, he is one of the most famous explorers. He is widely considered to be among the first explorers, and the most famous and important Portuguese explorers. He is the first European to set foot on Indian soil, a feat he achieved when he arrived at Calicut on Malabar Coast on May 20, 1498. His discoveries were made possible after a few years earlier, Bartolomeu Dias found out that the Atlantic and the Indian Ocean were connected. That paved the way for explorers to go to India and other countries. With that in mind, let’s take a look at some of the unknown facts about Vasco da Game. These are the kind of facts not many of us learn in school.

He was a racist

You can somehow understand Vasco’s hatred towards Muslims and Arabs. After all, Lisbon and Portugal were under Arab slavery and command for more than 400 years. The Moors, an Arabic nomadic tribe from North Africa, invaded Portugal in the 8th century.

That is why when Vasco went to India, he demanded that all Muslims be banned from the country. In addition, he massacred several Muslims returning from Mecca by setting their ships ablaze. He often ordered his commanders to go after Arab and Muslim ships.

Exploring runs in the family 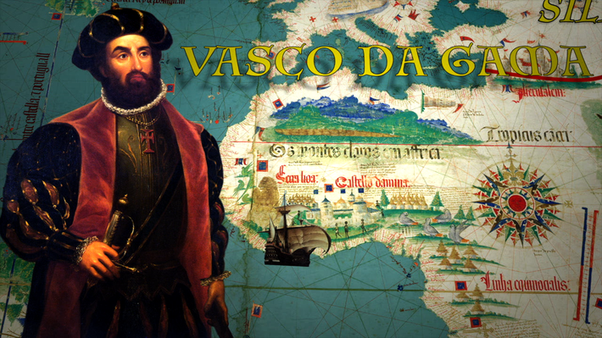 He was in the army

Being born in a noble family, it was mandatory that Vasco da Gama joined the navy. There, he learned to navigate, as soon as he was old enough to join the navy. It was there that he learned all of the nuances that later helped him to sail to India.

He was not initially buried in Portugal

Vasco da Gama died on his third trip to Portugal. Because he died in Kochi, his body was originally buried in St. Francis Church, which is the oldest European church in India. The church has a great historical significance, being a mute witness to the European colonial struggle. After fourteen years, his remains were transported to Lisbon. He was buried in a casket decorated with gold and jewels. His remains can still be seen there, at the Belem (Jeronimo) Monastery. 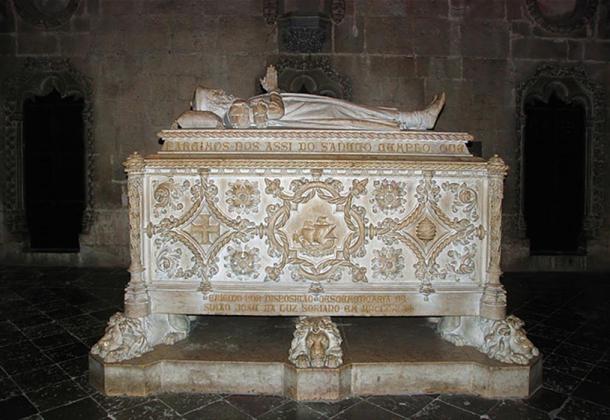 He came to India thanks to Arabs

The irony here is amazing. Vasco da Gama grew up hating Muslims and Arabs. But if it wasn’t for them, he might not have gotten to India. During his first trip, most of his crew was infected with scurvy by the time they reached the Indian Ocean. Because of that he made landfall in Mozambique to rest and resupply. His crew had skirmishes there, and then landed in Mombasa and Malindi. It was there an Arab guide agreed to assist Vasco. It is believed that the guide was the famous Arab navigator, Ahmed Ibn Magid.

The legacy of Vasco da Gama, and his significance is huge. That is why he has a crater on the moon named after him. After all, he was an explorer, and nowadays, space is our frontier, not India.

09:17
Personal Triumphs
Who is King Faisal of Saudi Arabia?

Faisal bin Abdulaziz Al Saud was King of Saudi Arabia and Custodian of the Two Holy Mosques from November 1964 to March 1975.He was the third son of King ABdulaziz, emerging as an ...

Many basketball experts consider Allen Iverson one of the greatest players pound for pound. At 6 feet tall, he was one of the best scorers in the history of the game. He has won fo...

History
What Happened to the Spanish Armada?
In 1588, King Philip II of Spain sent his fleet to collect the army from the Netherlands, where they were fighting. The ...
Thomas Sankara – Legacy of Charismatic African Leader
Born in December 1949, Thomas was a Burkinabe military officer and socialist revolutionary. He served as President of Bu...
Pyramids of Sudan – The Forgotten Nubian Pyramids
Did you know Sudan has almost twice as many Pyramids as Egypt? To be precise, Sudan has 255 pyramids scattered across th...
6 Things about Isaac Newton that Might Surprise You
His body remains in Westminster Abbey, the resting place of English monarchs, as well as other notable names like Charle...