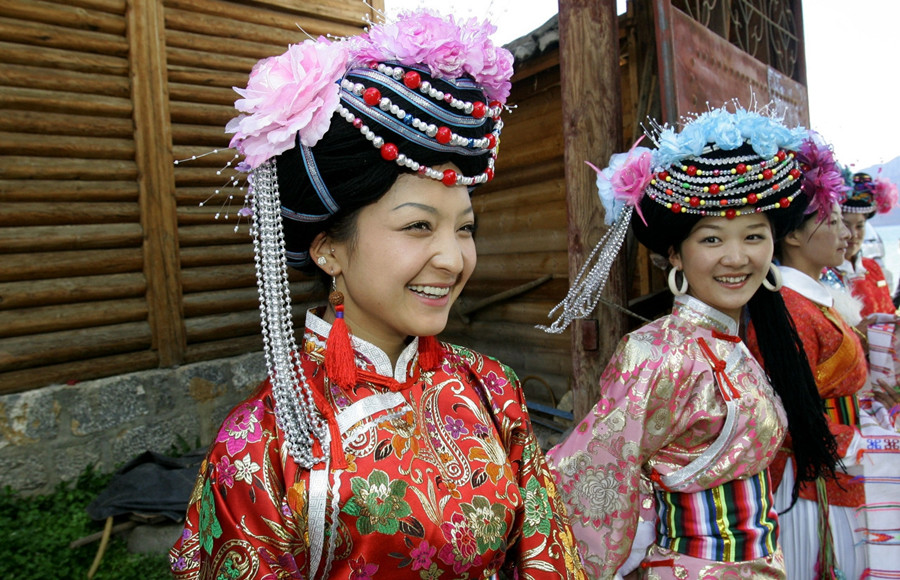 Why are they known as the kingdom of women? Well, because they are a matrilineal society. Heterosexual activity occurs only by mutual consent and mostly through the custom of the secret nocturnal visit. Men and women are free to have multiple partners and initiate or break off relationships when they please. Let’s talk more about how this tribe functions and compare it to the modern marriage life

The Mosuo are a small ethnic group living in Yunnan and Sichuan provinces in China, very close to the border with Tibet. Their tribe is dubbed as “The Kingdom of Women” by the Chinese. With a population of only 50,000 people, the Mosuo people are an extremely small group.
Why are they known as the kingdom of women? Well, because they are a matrilineal society. Heterosexual activity occurs only by mutual consent and mostly through the custom of the secret nocturnal visit. Men and women are free to have multiple partners and initiate or break off relationships when they please. Let’s talk more about how this tribe functions and compare it to the modern marriage life.

Mosuo culture is primarily agrarian. Their work is based on farming tasks including raising livestock like yak, water buffalo, sheep, goats, and poultry, and growing crops like grains and potatoes. 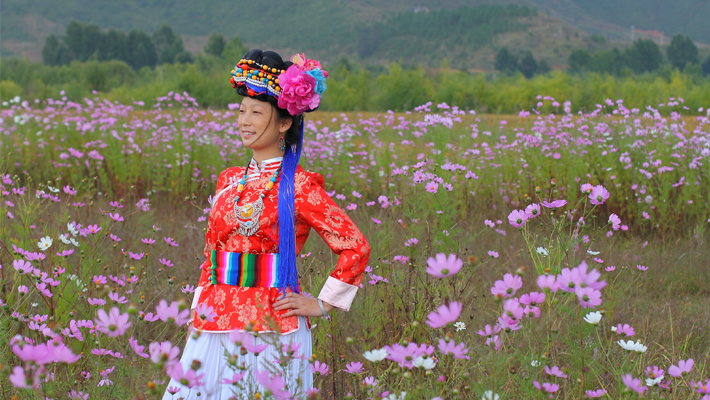 The people are self-sufficient in diet, raising enough for their daily needs. Meat is an important part of the diet. Because they lack refrigeration, they preserve meat through salting or smoking. Their pork, for example, can be kept for 10 years or more.
Their home consists of four rectangular structures arranged in a square, around a central courtyard. Their first floor houses livestock. And the main cooking is also done on the first floor. The second floor is used for storage and for the bedrooms.

We talked how Mosuo tribe is a Kingdom of Women. What is the role of women? Well, as soon as any Mosuo girl becomes old enough, she learns the tasks that she will perform for the rest of the life. Yes, they do the housework, including cleaning, tending the fire, cooking, feeding the livestock, spinning, weaving, and more.
In the past because of isolation, they produced all their own household goods. But today, thanks to increased trade with surrounding villages and cities, they can obtain goods via trade.

Men have no responsibility in Mosuo society. They have no jobs, rest all day, and conserve their strength for the “nighttime visits”.
However, they have roles in the society. For example, they bring up the children of their sisters and female cousins. They also build houses and are in charge of livestock and fishing.

Men also deal with the slaughter of livestock. Women never participate in such event. Slaughtered pigs, are kept whole and stored in a dry, airy place that keeps them edible for up to ten years.

The Mosuo today are a small ethnic group living around Lugu Lake in the provinces of Sichuan and Yunnan in China.
Historically, they have lived in a feudal system where a large peasant population was controlled by a small nobility.
Since leadership was hereditary, the peasant class was given a matriarchal system. This prevented threats to nobility power by having the peasant class trace lineage through the female line.
Mosuo girls are considered a woman after participating in the coming of age ceremony. This happens between 12 and 14 years, when a girl transitions to womanhood. At this point, women are introduced to skirts and men to pants.
Before that, Mosuo children dress the same and are restricted from religious ceremonies and other aspects of Mosuo life. Following the coming of age, they are allowed their private bedroom within the household. Men are not afforded this advantage.

Mosuo men practice tisese. This translates to “walking marriage” in Chinese. What does that mean? Well, women have the choice to invite men of interest to their private sleeping room. If the man does not reciprocate this desire, he may simply never visit the woman’s household. Men seek entry into the sleeping chambers of any woman they desire who also desires them. When feelings are reciprocal, a man will be allowed into her private sleeping area. There, he will spend the night and walk back to his mother’s home in the early morning.
Mosuo women are allowed to change partners whenever they like. But, in most cases, they have only one sexual partner. Typically walking marriages are long term. During these unions, women usually become pregnant by the same man multiple times.
Yet, when children are born, they are the responsibility of the woman’s family. Instead of marrying and sharing family life, adult Mosuo children remain in extended, multigenerational households with their mother and her blood relatives.
With an increase in tourism to the area, many outsiders arrive expecting a Shangri-La of utopian free love. But while the tourist trade has tried to attract more people to the area, it rarely happens. Mosuo women are free to take sexual partners, but they rarely take more than one.
The misconception or canny exploitation of the Mosuo sexual proclivities have fuelled prostitution around Lugu Lake. But many women working in the brothels are actually Han Chinese women from outside the region. 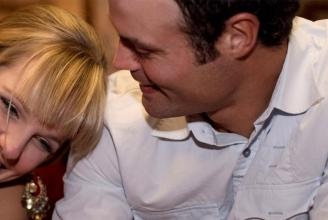 We’re still figuring out the details, but most scientists agree that it took thousands of years of interactions to develop our deep bond with dogs.When did they first become dome...

Love tops the list of Americans’ reasons to marry. Nine in ten Americans cite love as a very important reason to get married. Real Love is unconditional love. That is the...

Love, it is a topic that we all want to discuss, study,&nbsp; and talk about. Who can say why we fall in love? We fall in love with different people, and out of different rea... 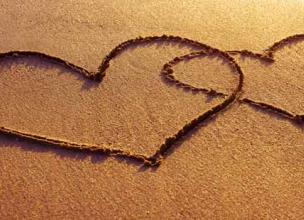 Love
Top Heartwarming 10 Facts about Love
We understand the poetry of our heart, but what else is there to know about love? Some of these facts will amaze you, a...