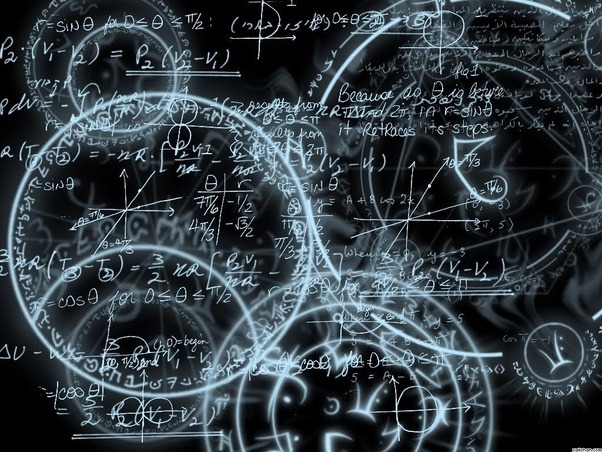 There are math problems that remain unsolved in algebra, graph, Euclidean geometries, and many other aspects of mathematics

This seems like a simple problem, but it is more than that. The scenario is the following: you are moving into a new apartment, and you want to bring your sofa. The problem is, the hallway turns and you have to fit the sofa around a corner.

Now, if it is a small sofa, there might not be a problem. However, a really big sofa is sure to get stuck. Mathematicians ask what is the largest sofa you could possibly fit around the corner. The sofa can be of any shape, and this is the essence of the math sofa problem.

The whole problem is in two dimensions, the corner is a 90-degree angle, and the width of the corridor is 1. With that in mind, the question is what is the largest two-dimension area that can fit around the corner.

And the fun part is, the largest area that can fit around a corner is actually called the “sofa constant”. Nobody knows for sure how big it is, math still cannot solve the equation. The sofa constant is a number between 2.2195 and 2.8284. So it has to be somewhere in between.

Prime numbers are one of the biggest mysteries in math. There have been mathematicians working on prime numbers their entire career. Prime numbers are numbers divisible only by themselves and 1. With that in mind, what are the secrets they keep?

Prime numbers are classified based on the formula used to obtain them. One formula is Mersenne’s primes. In this formula, primes are obtained by the formula 2n – 1, where N is a prime number. However, the problem is the formula does not always produces a prime. There are only 47 known Mersenne primes. The most recently discovered has 12,837,064 digits.

There is an infinity number of primes. Mathematicians struggle with the infinity, or better said, the lack thereof of certain types of primes.

Similar example is a mathematician called de Polignac, who argued there might be infinitely many primes where p is a prime, and p+2 is also a prime. These are called twin primes.

This problem is also known as the “3n + 1” problem. The conjecture was posed by L. COllatz in 1937. The explanation is simple, take any non-negative integer “n”, and if it is even, divide it by 2 to get n/2. If N is odd number, multiply it by 3 and add 1 to get 3n + 1. The conjecture is that no matter what number you choose, you will eventually be left with just 1, no matter how many times you repeat the process to get there.

The problem is, mathematicians have not been able to prove that there isn’t a special number out there that never leads to 1.

This one is easy enough to follow, but remains unsolved. The conjecture is that every even number greater than 2 is the sum of two primes. For example, 6 = 3+3, 8=3+5, and so on. But can you do that with large numbers, and do you have the understanding of mind bogglingly large numbers to prove that? In 2000, a $1 million prize was offered to anyone who can solve the mystery. Nobody claimed it for 2 years, and it was recalled.

We said there are geometrics problems as well. Start this one by drawing a closed loop. The loop can be any shape you want, it doesn’t have to be a circle. The only requirement is the beginning and the end to meet and the loop cannot cross itself.

The problem has been solved with other shapes like triangles and rectangles. But mathematicians still cannot find a formal proof for squares.