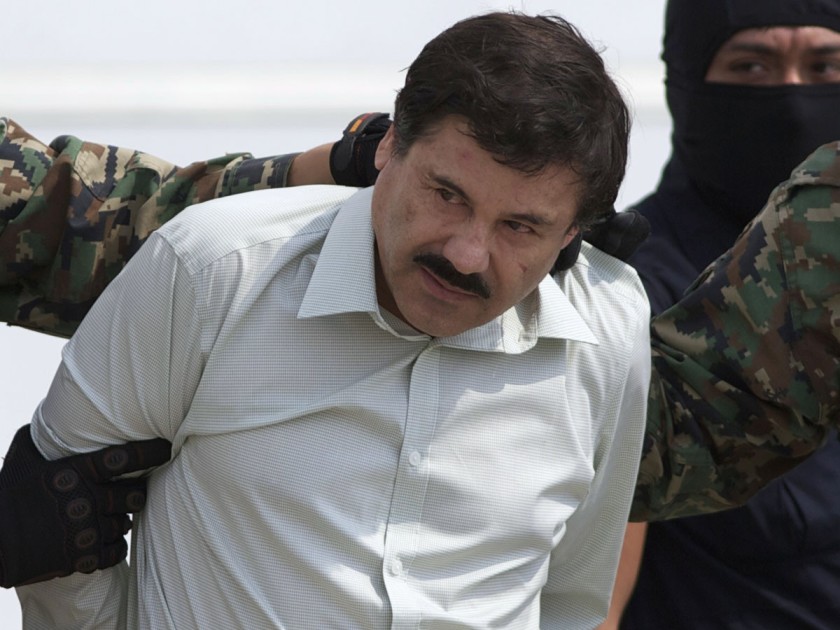 Super-maximum security (supermax), or otherwise called administrative maximum prison (ADX), is a control-unit prison. It is the most secure level of custody in the prison systems. In the United States, there is only one supermax prison, which is the ADX Florence in Colorado. The prison houses several inmates who have a history of violent behavior in other prisons.

Fun fact: the building has a 4-star rating on Google reviews. But it is not something you want to visit. There are more than 400 inmates housed in Florence, Colorado. They spend 23 hours per day in soundproof cells in what is called “maximum confinement” conditions. Some of the most notable criminals are housed there. El Chapo, the infamous mafia boss, was transferred there lately. And these are some of his new roommates.

Also known as the Unabomber, he is an American domestic terrorist. He was a mathematics prodigy. However, he abandoned his academic career in 1969 to pursue a primitive lifestyle. He was convicted for his role in building and mailing 16 explosive devices to various people around the country involved in the development of technology. He managed to kill three of them, and injured 23. Theodore is currently 77 years old, and is serving 8 life sentences in Supermax.

Robert was a former FBI agent who spied for Soviet and Russian intelligence services. He worked in counterintelligence until it was discovered that he was a double agent. He passed classified information to the Russians for more than 20 years. Some of his information directly resulted in execution of American agents.

He spent spying against the US from 1979 to 2001, and his espionage is described as “possibly the worst intelligence disaster in US history.

The movie Breach was based on his life, and it is a true story.

CIA agents can also be found in the Supermax. Harold James Nicholson is a twice-convicted spy for Russia’s SVR. According to some theories, his recruitment to the SVR occurred in the wake of a much publicized arrest of senior CIA officers and Moscow mole Aldrich Ames in February 1994.

He admitted to providing the Russian intelligence service with national defense information, including photographic negatives. He spied between June 1994 until his arrest in November 1996. He is the highest-ranking CIA officer ever to be convicted for espionage. Fun fact: he is sentenced to only 23 years, and is scheduled to get out of prison in 2024.

Michael was a licensed physician and an admitted serial killer. He has been involved in as many as 60 fatal poisonings of patients and colleagues. However, he has admitted to only four deaths. In 2000, he was sentenced to three consecutive life terms without the possibility of parole.

He committed his crimes between 1981 and 1997. He had a very simple modus operandi. To his patients, he gave overdose of something that was already prescribed to them. Sometimes, he wrote unnecessary prescriptions for dangerous drugs. To his colleagues, however, he gave poison, usually arsenic. He slipped the poison to their foods and beverages.

James was known as “Little Jimmy” or “Jimmy Light” during his heydays. He is an imprisoned crime boss who was a front boss for the Chicago Outfit criminal organization from the 1980s, to the early 2000s.

He is convicted or his involvement in 18 murders, extortion, loansharking, and more. He is serving just one full life sentence.

The Spilotro murders were fictionalized in the 1995 movie Casino. But they were not buried in the place they were murdered, as portrayed in the movie. 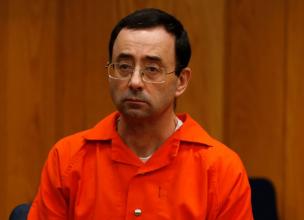 Crime
Shocking Larry Nassar Facts
The USA Gymnastics sex abuse scandal started in the late 1990s. More than 368 people alleged that they were sexually ass...
The Many Bizarre Robert Durst Facts about the Murders and Trial
Robbert, also known as Bobby, accidentally admitted to the murders during the filming of the HBO Documentary in 2015
ADX Florence – The Escape Proof Prison
Operated by the Federal Bureau of Prisons, the ADC Florence opened in 1994. It is classified as supermax prison or contr...
The Knightsbridge Security Deposit robbery – Almost the Perfect Crime
Valerio Viccei, a man already wanted for more than 50 armed robberies in Italy, almost committed a perfect crime in 1987...