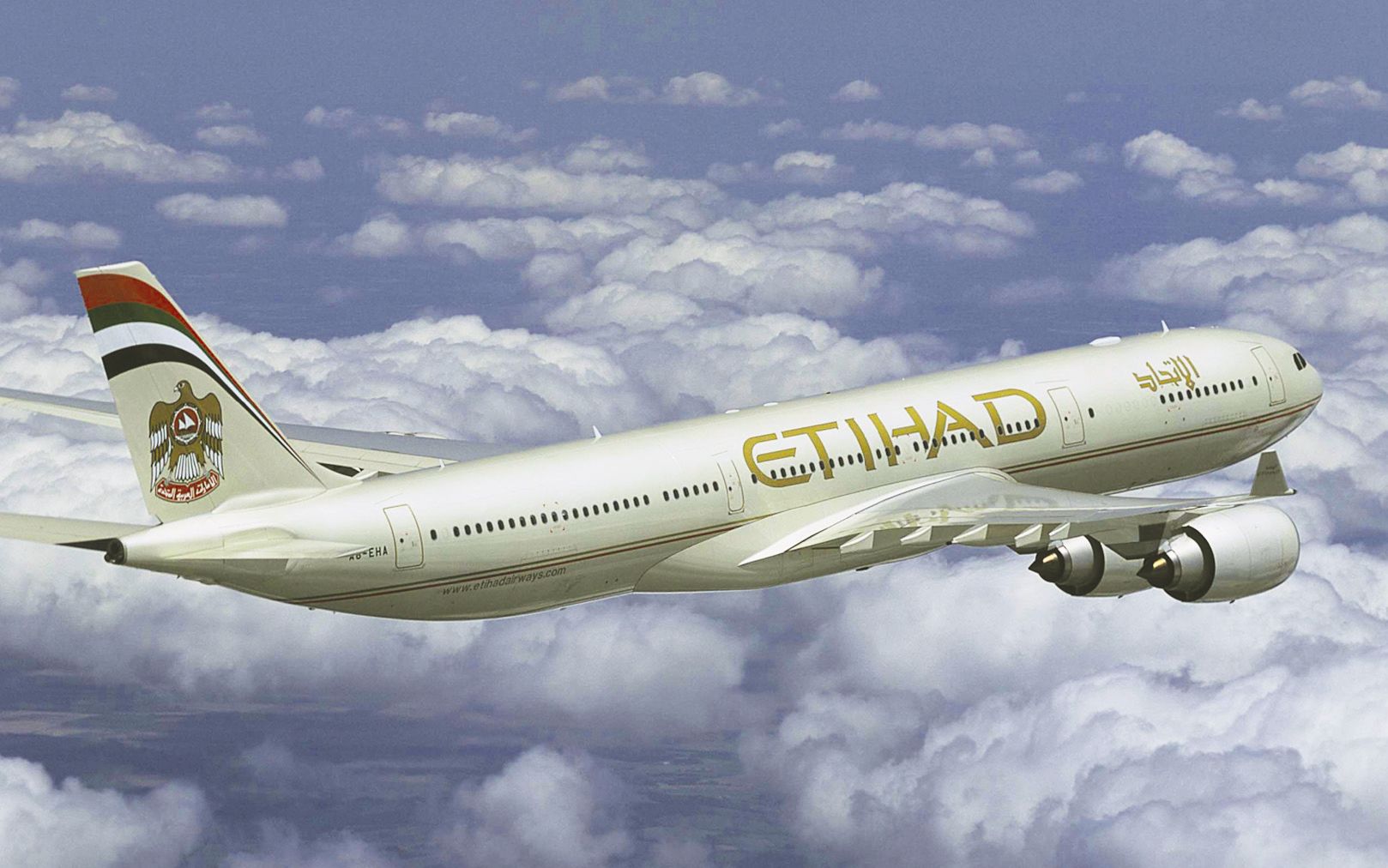 With demand for international airline travel going through the roof in recent years, we can expect longer and longer flights

At the beginning of March this year, Emirates made history by launching the longest nonstop commercial flight. Using an Airbus 380, Emirates organized a commercial flight from Dubai to New Zealand, topping 14,200 kilometers in total. The Airbus left Dubai, and then traveled to Auckland, New Zealand, traveling for more than 17 hours back to Dubai. According to the company, the new flight saves three hours of the existing route that includes stop in Australia.

Traveling for more than 16 hours is not novelty in the flight industry. In fact, there were already several commercial flights topping that number. And with demand for international airline travel going through the roof in recent years, we can expect longer and longer flights. For example, Emirates also plans to start Dubai – Panama City route soon, that will eclipse the distance of the Dubai – Auckland route. That being said, let’s take a look at the 10 longest nonstop flights in history.

As mentioned, Emirates made history by launching the longest flight, and now occupies the first spot on the list. Emirates will provide gourmet meals and fine wines for all passengers, including more than 2,000 channels of entertainment and information. Every passenger will get an individual screen to help him last through the layover-free hours.

There was a time when this Qantas route was the longest flight in history. However, the Dallas – Sydney flight is now at second place, with the Australian airline company promising to use Airbus A380s for the flight to make it more enjoyable and comfortable for patients. Promoting the airline for the flight will provide more leg room and more seats for passengers, as well as more and better in-flight facilities.

To get to Johannesburg, Americans have to fly over the entire Atlantic Ocean in a plane provided by Delta Air Lines. Travelers from around the world don’t have to travel nearly as much to get to the home of the safari riches in South Africa. Sadly for Americans, this is one area where they have to “suffer”.

Los Angeles has one of the biggest airports in the United States, and many consider the center for airline travel on the west coast. That being said, it is only logical that there are couple of long commercial flights from Los Angeles. One of them is to Jeddah, the jewel of the Red Sea, a city that has magnificent hotel resorts, and a gastronomic scene that leaves much to be desired. Americans traveling to Jeddah will have to spend almost 17 hours in plane. Traveling to Abu Dhabi will require passengers to go further down in the United Arab Emirates, which means more miles and more traveling time. However, passengers on this plane have arguably one of the best in-flight benefits, as they travel in Diamond First Class, which comes packed with 6-foot reclining beds, a flat screen TV and much more. Some might say that you might not even want to leave this Etihad’s plane.

Another flight from Los Angeles to the United Arab Emirates makes the list, this time to Dubai. Fun fact: Flying to Dubai might sometime take less time than driving to Vegas, especially during gridlock and traffic jam. That being said, Dubai is a city many people in the world would die to see, including Americans. With arguably the biggest, tallest and best looking skyscrapers in the world, Dubai is a modern looking city that offers comfort by the deep sea.

Los Angeles is not the only city on the West Coast that can take Americans to Dubai. Houston is another popular airport from where passengers can leave for the city in the desert. And the best part is, Emirates offers “cheap” and bargain round trips from the Texas city to the Emirates. Prices start at $1002 per round trip, which is bargain considering the high class prices from USA to UAE.

Texans flying to Hong Kong will surely experience a culture shock, considering that the Chinese city is far away from the barbecue homeland they are used to. The flight was opened in 2014, and represents the first connecting flight between Dallas and China. Another relatively new flight, Abu Dhabi – San Francisco was launched in 2014 and immediately became popular among Americans. And even though the flight is extremely long, passengers can again experience the benefits of traveling with Etihad Airways, arguably the best airline company in the world at the moment.

The United Arab Emirates have two nonstop connecting flights with San Francisco, but also several connections with airports in the United States. Speaking of Dubai – San Francisco, passengers enjoy the full benefits of Emirates airways, including entertainment screens and more leg room than ever for passengers in economy class. The first class seats are fully-reclining, and there are 42 of those seats in the airplane.

People
Huaxi – Secrets of the Richest Village in China
From the outside, Huaxi is dubbed as a socialist village. But on the inside, it is actually a capitalist corporation, m...
Five Famous Streets you should Visit
Not all streets are created equal. Some are more beautiful, some serve as a history lesson, and others are just stunning
Airbus A350-1000: 335 million euros worth plane takes its first flight
The aircraft took its first flight from Toulouse-Bagnac Airport at 10:42 am local time
Moving Day in the White House explained – It is not as simple as you think
The trickiest part happens behind the scenes, and that is the physical changing of the White House