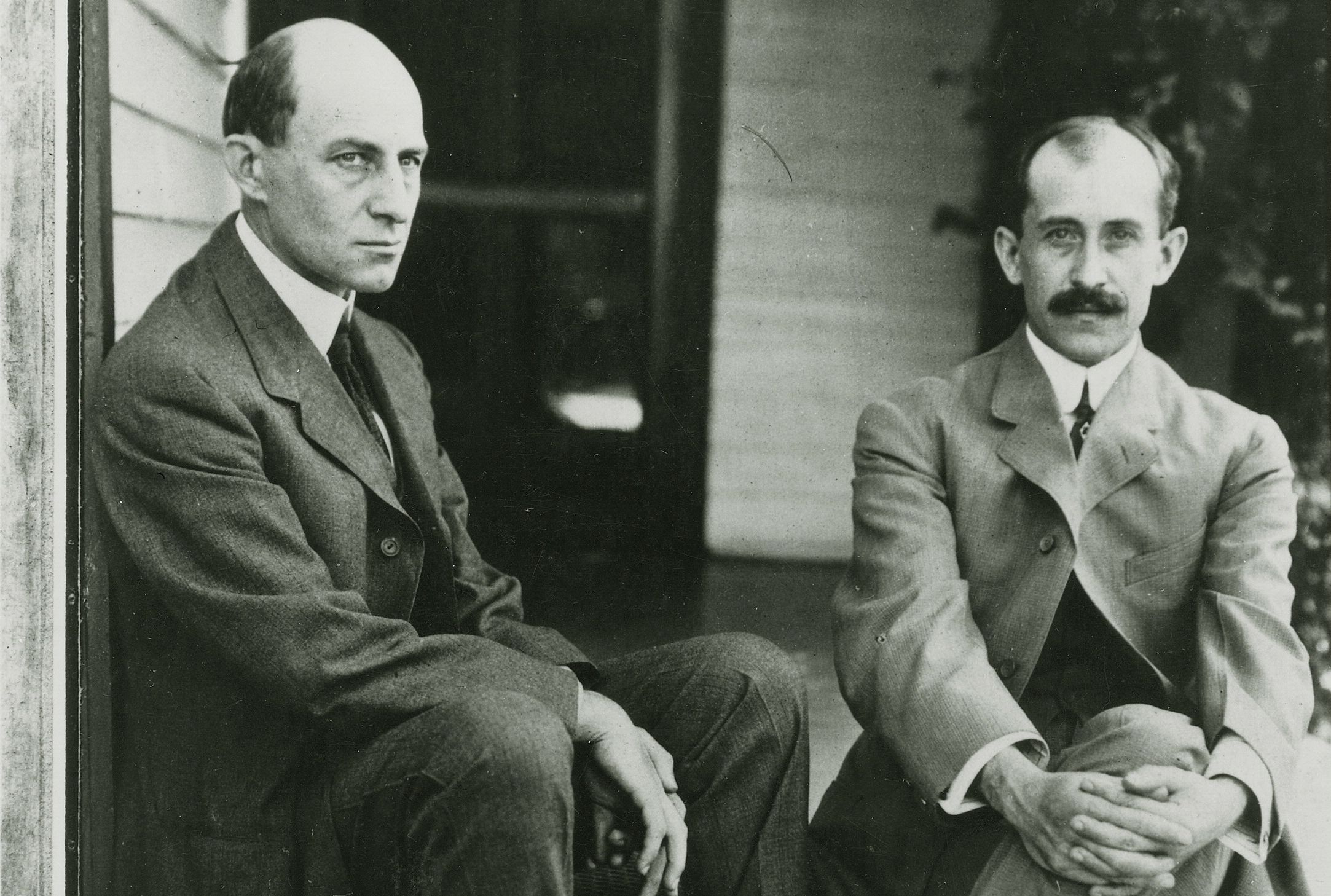 The Wright brothers were always interested and fascinated by flight. They attribute their interest in aviation to a small toy helicopter

Orville and Wilbur Wright are considered aviation pioneers credited with inventing, building, and fluuing the world’s first successful airplane. They made the first controlled and sustained flight of a powered aircraft with the Wright Flyer on December 17, 1903. But they kept the secret for more than four years.

In today’s age of social media and photographs everywhere, it is hard to imagine keeping a technology secretive for so long. But back then, it was possible. The secretive Wright brothers did not demonstrate the technology to the broader public until August 8, 1908.

The Wright brothers were always interested and fascinated by flight. They attribute their interest in aviation to a small toy helicopter. Their father brought it back from France during his travels. The toy increased their interest in making their own flying machine.

From there, the interest peaked after they witnessed a successive series of aeronautical milestones. The first one was the gliding flights of German aviator Otto Lilienthal. Then, there was the flying of an unnamed steam-powered fixed-wing model aircraft by the Smithsonian Institution Secretary Samuel Langley. Last, but not least, the glider test flights of Chicago engineer Octave Chanute.

By 1899, Wilbur sat down and wrote to the Smithsonian, asking for literature on aeronatics. He was convinced that human flight is possible and practical. The two brothers began studying the science of flight.

By 1902, they had a full size two-winged glider with moveable rudder. This was not their first prototype. They chose the location of Kitty Hawk because it provided wind, soft sand, and privacy. They could launch their aircrafts with little to no public interference.

They spent the next few years perfecting the evolving vision. In the winter of 1903, they had their final model, the 1903 Wright Flyer. They made their first successful flight on December 17, 1903. They made four brief flights, one of which lasted for 59 seconds.

But that 1903 Wright Flyer never took to the skies again. Heavy wind caused the plane to flip several times. And the damage was too much. It is now located in the Smithsonian Air and Space Museum.

From there, they worked with the US Army and a French syndicate to create a successful model. Much of the success depended on a public flight demonstration. They had to meet certain conditions.

On August 8, 1908, at a horse racing track near Le Mans, France, they made the first public flight. It lasted for just one minute and 45 seconds. However, the ability to make banking turns and fly a circle amazed the visitors.

Obstacles along the way

The Wright brothers faced European skepticism from the beginning. In 1906, the community converted to the press an anti-Wright brothers stance. Newspapers, especially those in France, were openly derisive. They called the brothers bluffers.

Ernest Archdeacon, the founder of the Aero-Club de France claimed in 1906 that the French would make the first public demonstration of powered flight.

On February 10, 1906, the French edition of New York Herald summed up the opinion in an editorial. They wrote “The brothers have flown or they have not flown. They possess a machine or they do not possess one. They are in fact either fliers or liars. It is difficult to fly. It is easy to say “we have flown”.

It is easy to understand the skepticism. After all, the Wright brothers were secretive in their technology. While they flew it in 1903, they didn’t show it until 1908.

Flying was not their first career option

Fun fact: the Wright brothers had other career interests as well. In fact, before they were inventors, they were newspaper publishers. Orville launched his own print shop from behind his house when he was 15 years old. The brothers began publishing The West Side News, a small-town paper. When it became profitable, they moved the publishing to a rented space.

They also tried themselves in the bicycle business. One of their projects was a bike store called the Wright Cycle Company. They fixed bicycles and sold their own designs.

While the Wright brothers were great inventors, they were not as successful in the business. Orville prospered far more, given that he lived much longer life. At the time of his death, his wealth was $1,067,105. Account for inflation, and he would have little more than $10 million today. Overall, that is not bad.

But you expect more from an invention that changed the world forever. Their problem was a combination of the legal system back then, heavy competition, government involvement, and their lousy sense for business.

They wrote the 1903 patent application by themselves. But it was rejected. In January 1904, they hired a patent attorney, and they were granted the patent on May 22, 1906. Their patent number was 821393, for “new and useful improvements in flying machines”.

Their breakthrough was the creation of a three-axis controlled system. This system enables the pilot to steer the aircraft effectively and to maintain its equilibrium. The method remains standard on fixed-wing aircraft even today.

The brothers focused on creating and developing a reliable method of pilot control as the key to solving the fling problem. Their approach was different from other experiments. Others put the emphasis on developing a powerful engine.

After the successful flights, they opened the Wright Brothers Flying School. Between 1910 and 1916 they trained more than 115 pilots. One of the most famous trainees is Henry Hap Arnold, who rose to Five-Star general and commanded the Air Forces in World War II. He was the first head of the US. Air Force. Another famous trainee was Calbraith Perry Rodgers. He made the first coast-to-coast flight in 1911.

While they did not went to the moon, an astronaut paid homage to them. A piece of fabric from the 1903 Flyer’s left wing and a piece of the wooden propeller made it to the moon. The astronaut carried them inside his spacesuit.

45:13
Aviation
The Most Daring Hostage Rescue Ever - Assault And Rescue: Operation Thunderball

June 1976. Air France flight 139 bound from Tel Aviv to Paris is hijacked by a group of Palestinian and German terrorists and flown to Entebbe, Uganda.On board are 226 passengers a...

23:48
Aviation
How did the US Navy win the Battle of Midway?

Air Transat Flight 236 was a transatlantic flight bound for Lisbon, Portugal, from Toronto, Canada, that lost all engine power while flying over the Atlantic Ocean on August 24, 20... 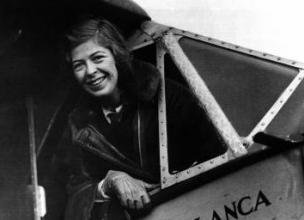 Aviation
Elinor Smith – The Flying Flapper of Freeport
In 1930, her peer voted her “best female pilot” in a group including Amelia Earhart. Her records for endurance, alt...
First Live Look at China’ J20, Aircraft Superior to F-22 and F-35
There have been reports in the past few years that the jet had been built in part from plans of US war planes. To be spe...
Amelia Earhart – the woman that changed aviation forever
On May 20, 1932, Earhart broke down barriers as the first female to solo pilot a plane across the Atlantic
Month of Women – Valentina Tereshkova
In June 1963, Valentina orbited Earth 48 times, spent almost three days in space in Volstok 6, and she exchanged communi...