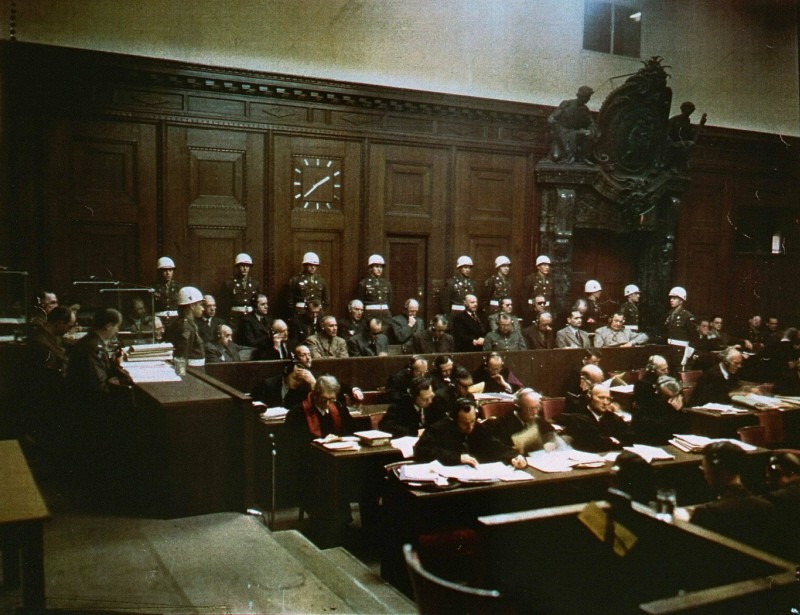 The Nuremberg trials took place between 1945 and 1949. There were 13 trials carried out for the purpose of bringing Nazi war criminals to justice

The Nuremberg trials took place between 1945 and 1949. There were 13 trials carried out for the purpose of bringing Nazi war criminals to justice. The defendants included Nazi Party officials and high-ranking military officers. Adolf Hitler committed suicide and was never brought to trial. Nowadays, we regard the trials as a milestone toward the establishment of a permanent international court.

Let’s talk about the road to the trials, and something people rarely remember about them.

The Road to the Nuremberg Trials

In December 1942, the Allied leaders of the Soviet Union, the United States, and Great Britain issued “the first joint declaration officially noting the mass murder of European Jewry and resolving to prosecute those responsible for violence against civilian population”.

Stalin, the Soviet leader, initially proposed execution of up to 100,000 German staff officers. Winston Churchill discussed the possibility of summary execution, one without a trial of high-ranking Nazi officers. Yet, the American leaders persuaded them that a criminal trial would be more effective.

Some examples of earlier instances included Confederate army officer Henry Wirz for his maltreatment of Union prisoners during American Civil War and the courts-martial held by Turkey in 1919-20 for the Armenian genocide. But these trials were according to the laws of a single nation. The Nuremberg trials included a group of four powers, each with different legal traditions and practices.

Eventually, they established laws and procedures with the London Charter of the International Military Tribunal, issued on August 8, 1945. The charter defined three categories of crimes. Those were crimes against peace, war crimes, and crimes against humanity. Each had its own set of sub-categories.

Nuremberg and its symbolic value

It was not a coincidence that Nuremberg was chosen as the city for the trials. The Allied forces chose it because of its symbolic value.

The Bavarian city spawned the rise of the Third Reich by hosting the massive Nazi Party propaganda rallies in the 1920s and 1930s. That is why the Allied forces wanted to stage the symbolic death of the Nazi propaganda in the city.

They chose the Palace of Justice to host the trials.

We said before, the Nuremberg trials marked a milestone in the establishment of international law. There was not a single judge and jury. Instead, a panel of four judges from four different countries conducted the trial. The US, the Soviet Union, the UK, and France, each supplied a main judge and an alternate.

Judges, lawyers, and defendants spoke a mix of German, English, French, and Russian. The language barrier threatened to bog down the proceedings. But the development of a new instantaneous translation system by IBM allowed each participant to listen via headsets to real-time translation.

The birth of the term “genocide”

Raphael Lemkin, a Polish-born lawyer, was the first one to use the term “genocide”. He served as an advisory, and he used the term in 1944 to describe the Nazis planned extermination of Jews.

The word is an amalgam of genos, the Greek word for tribe and cide, Latin word for killings. Lemkin defined genocide as a coordinated plan of different actions aimed at the destruction of essential foundations of the life of national groups, with the aim of annihilating the group themselves.

The Nuremberg trials marked the first ever prosecution for genocide.

We said before there was not a single judge or jury. Instead, it was a mix of legal traditions. The prosecutors and defense attorneys were according to British and American law. But the decisions and sentences were imposed by a tribunal, a panel of four judges. 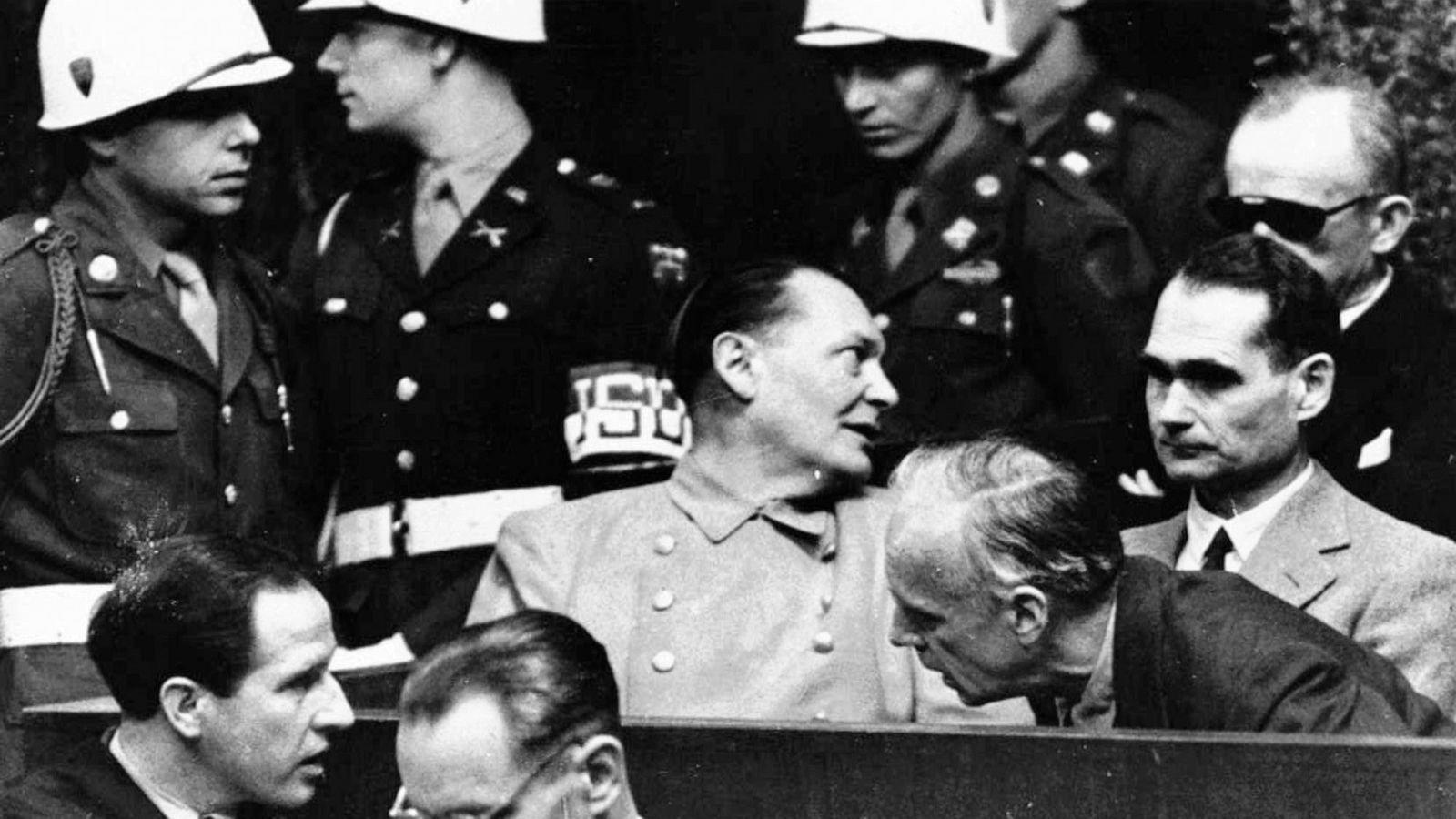 Each of the four Allied powers supplied two judges, a main and an alternate.

The Tribunal rejected the major defenses offered by the defendants. It rejected the contention that only a state, and not the individuals, could be found guilty of war crimes. The tribunal held that crimes can be committed by men and that only by punishing individuals, can the provisions of international law be enforced.

The court also rejected the argument that the trial and adjudication were ex post facto. The tribunal noted that such acts had been regarded as criminal prior to WW2.