The Many Bizarre Robert Durst Facts about the Murders and Trial 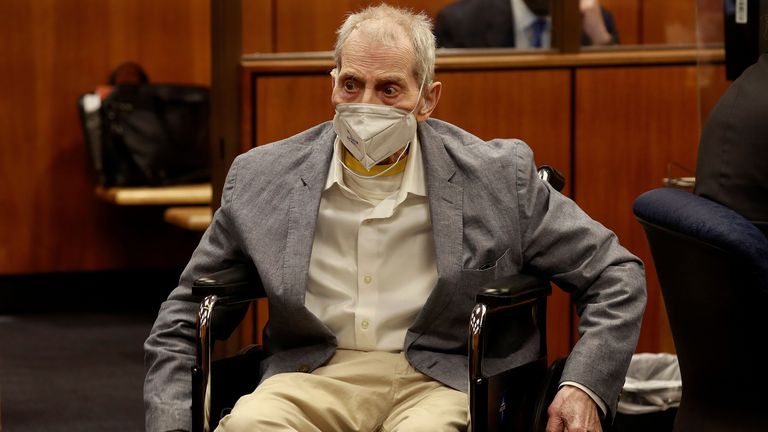 Robbert, also known as Bobby, accidentally admitted to the murders during the filming of the HBO Documentary in 2015

Recently a jury found that Mr. Durst killed a longtime friend in 2000 because of what she knew about his wife’s disappearance nearly 40 years ago. More than four decades after his wife’s abrupt disappearance cast a cloud of suspicion that would make his case one of the most notorious in the country, Robert was sentenced on October 14th, 2021 to life in prison.
The 78-year old Durst will not be eligible for parole. His life story inspired a Hollywood movie and an HBO documentary. According to the jury that convicted him of first-degree murder, the prosecution had proven special circumstances.
The jury believes that Mr. Durst shot Susan Berman, a journalist and screenwriter, because he feared she was about to tell investigators what she had learned as his liaison with the news media after the 1982 disappearance of his first wife, Kathie McCormack Durst.
Fun fact: Robbert, also known as Bobby, accidentally admitted to the murders during the filming of the HBO Documentary in 2015. While wearing a bug following the interview, he was recorded mumbling in the toilet, “What the hell I did? I killed them all, of course”. 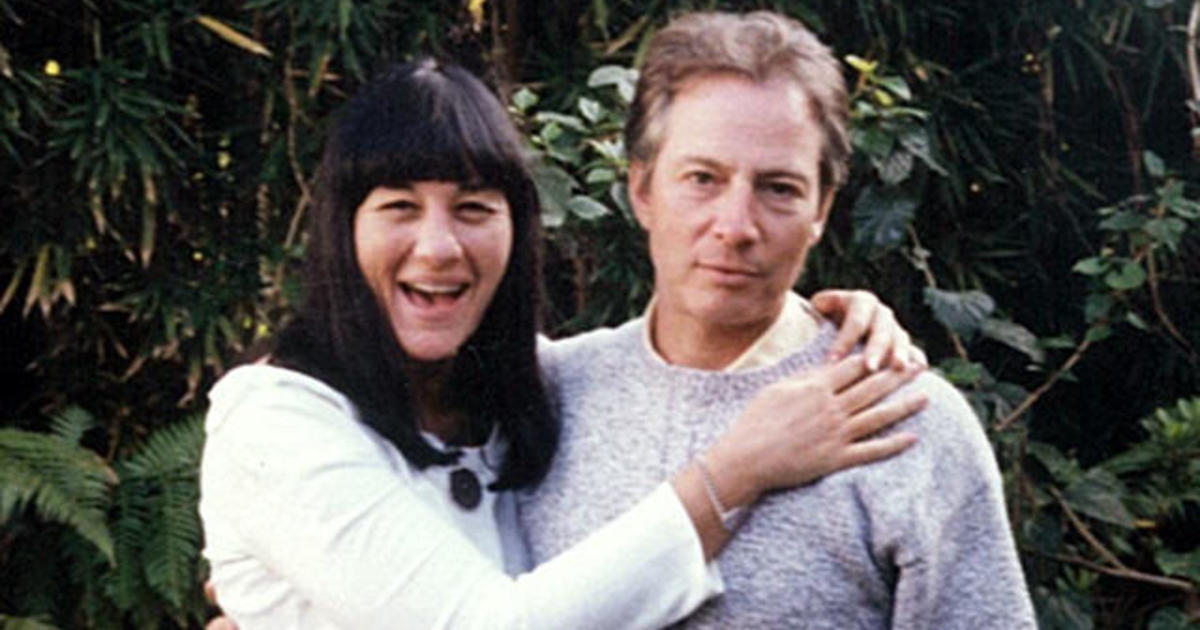 Robert Durst net worth is estimated at $100 million. Here are some bizarre facts of the last 40 years following the murder and trial of his first wife.

Hanging out with John Lennon and Yoko Ono

Despite his wealth, Durst styled himself as a member of the counterculture in the late 1960s and early 1970s. He enrolled at UCLA, minored in marijuana intake, and engaged in primal scream therapy alongside John Lennon and Yoko Ono. He became an acolyte of Beatles guru Maharashi Manesh Yogi.
In the early 1970s, he met Kathleen, and the couple moved to New Hampshire to run a health food store.

Plotting revenge against his father

In 1994, after Seymour Durst, his father, announced that Douglas, his brother, will take over as President and CEO of the company, Bobby plotted a bizarre revenge.
He decided to have a child with Debrah Lee. And not because he was in love with her or any other reason. He wanted to become a father to use the baby as a way of extracting more money from his family.
Seymour Durst set up a trust fund for Bobby, paying him $3 million per year. But that would die alongside him, unless he had a child. So, Robert wanted to use the child to extract more money. But he couldn’t come to agreement with Debrah about the money.
Bobby wanted his child to have 51% of its fortune, while Mrs. Lee wanted to have a sole say-so. So, he eventually abandoned the plot and revenge.

Didn’t care about his wife disappearance

When his wife vanished in 1982, Durst did not report the disappearance for four days. His accounts of the last time he saw his wife in their Westchester County home kept changing and did not hold up to scrutiny.

Robert and his affair

Ruth Mayer, a friend of Kathie, recalled that Kathie told her Robert had an affair with Prudence Farrow. She was very upset about it, and even recalled a call between Prudence and Kathleen. In it, Prudence told her “Give him up, it is over. Let Bobby go”. 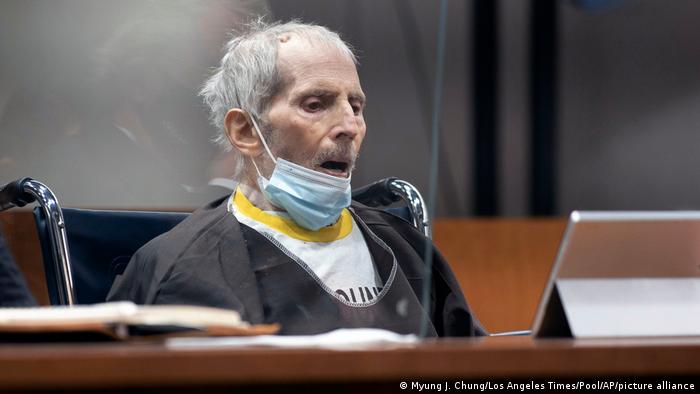 Apparently, Robert had been rapt by Prudence’s tales of meditating with the Beatles. And because he was infatuated by their music, he loved dating the woman who served as inspiration for John Lennon and the song Dear Prudence.

Dressing up as a woman

In 2000, the same year as Berman’s murder, Durst started dressing in drag and posing as a mute woman called Dorothy Ciner. He chose the name of an actual childhood acquaintance.
He moved into a shabby apartment in the Texas coastal city. Sometimes, he even dressed as a mute man. And sometimes, as Ciner’s house guest, Durst.
Growling
Eleanor Schwank, a classmate of Kathleen, Robert’s first wife, say that Robert took growling classes. He was going to Primal Scream Therapy with John Lennon and Yoko Ono. But he also growled at home. When Kathie and her friend talked, he was often growling in the background.

Arrested while stealing from a supermarket

At this point, he was still dressed in a woman’s wig. He was arrested while stealing a sandwich, a newspaper, and a Band-Aid from a Pennsylvania supermarket. Durst pled innocent to the murder charge during the trial.
He claimed a struggle over a gun had led to Black’s death, while admitting to carving up the man’s body with a paring knife.

Public urination is his Achilles heel

In July 2014, Durst was arrested when he exposed himself and urinated on a candy rack at a Houston CVS. But that was not his only one. Public urination has tripped Durst up on more than one occasion.

45:30
Crime
New
Inside The Chicago Mob - also known as "The Outfit"

This report from inside Iraq reveals how some clerics are facilitating the sexual exploitation of women and girls.This powerful investigation into Shia clerics in some of Iraq's ho... 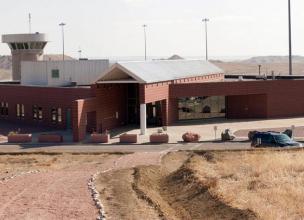 Crime
ADX Florence – The Escape Proof Prison
Operated by the Federal Bureau of Prisons, the ADC Florence opened in 1994. It is classified as supermax prison or contr...
The Knightsbridge Security Deposit robbery – Almost the Perfect Crime
Valerio Viccei, a man already wanted for more than 50 armed robberies in Italy, almost committed a perfect crime in 1987...
Jimmy Hoffa – All the Death Conspiracies
Jimmy Hoffa is one of the central figures in the Irishman, a fictional movie trying to explain the disappearance of the ...
Top 5 Infamous Criminals that will be Roomies with El Chapo in Supermax
El Chapo asked to be moved to a new facility, and he is now spending his time in the Supermax prison in Colorado