Shine Bright Like a Diamond – Meet Lucy, a Diamond Star 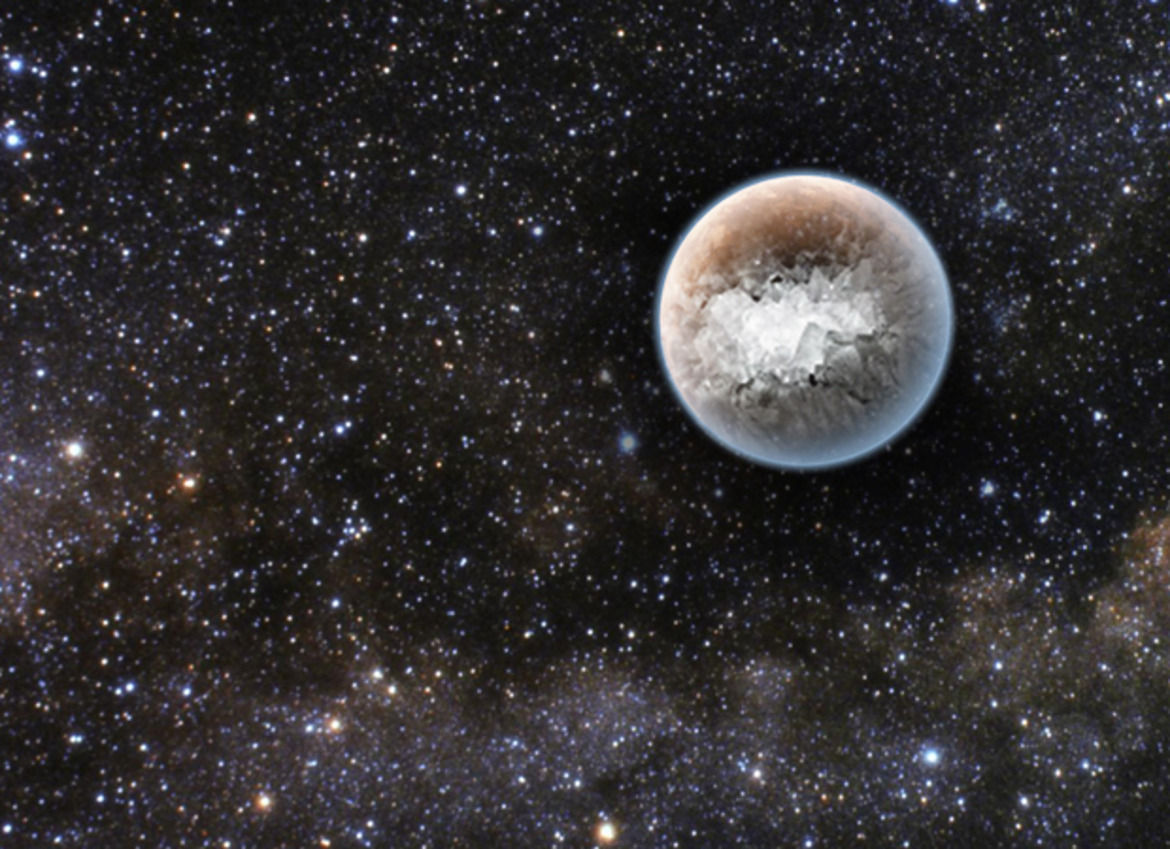 Lucy, or with its official name BMP 37093, was discovered in 2004. Astronomers nicknamed the space diamond star after the Beatles song, “Lucy in the sky with diamonds”

Lucy, or with its official name BMP 37093, was discovered in 2004. Astronomers nicknamed the space diamond star after the Beatles song, “Lucy in the sky with diamonds”.

Lucy is a variable white dwarf star of the DAV, or ZZ Ceti type. She has a hydrogen atmosphere and an unusually high mass of approximately 1.1 times the Sun’s mass. Lucy is 50 light years away from the Earth, in the constellation Centaurus. Lucy vibrates, and these pulsations cause its luminosity to vary.

Like other white dwarf stars, Lucy is thought to be composed primarily of carbon and oxygen created by thermonuclear fusion of helium nuclei in the triple-alpha process.

Since its discovery, Lucy has found its place in popular culture. You can find the “Diamond Star” in the John C. Wright’s science fiction novel, called “Count to a Trillion”. Lucy is also present in the sequels, and it is the destination of the first human interstellar journey.

Lucy is also mentioned in movies, specifically in “Only lovers left Alive”, a movie in 2013 by Jim Jarmusch. In the movie, Tilda Swinton’s character tells Tom Hiddleston’s character about BPM 37093, and describes Lucy as “a diamond up there the size of a planet that emits the music of a gigantic gong”.

Where to find Lucy?

Lucy is the most massive pulsating white dwarf currently known. The white dwarf was discovered in 2004, but years before, scientists were trying to explain Lucy.

In 1992, it was first discovered that Lucy pulsates as a result of its core temperature dropping below 12,000 Fahrenheit. In 1995, scientists decided to conduct an experiment on Lucy, and see what she was made of.

The experiment used the pulsation of the star, and show whether the crystallization theory was true. In 2004, the experiment proved what scientists were already thinking.

Lucy is not visible from Earth with the unaided eye. You have to use a telescope. Lucy is best seen from Earth’s Southern Hemisphere during March-June period. 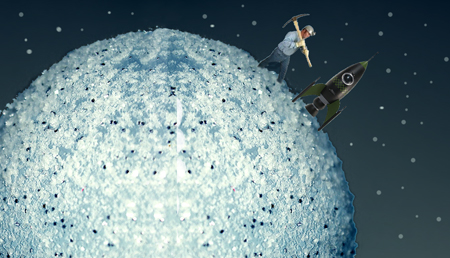 What are white dwarf stars?

White dwarf is the hot cinder left behind when a star uses up its nuclear fuel and dies. Made mostly of carbon and oxygen, a white dwarf is surrounded by a thin layer of hydrogen and helium gases.

Lucy and the sun

We mentioned that Lucy is 1.1 times the mass of the Sun. But here are some other comparisons between the two stars.