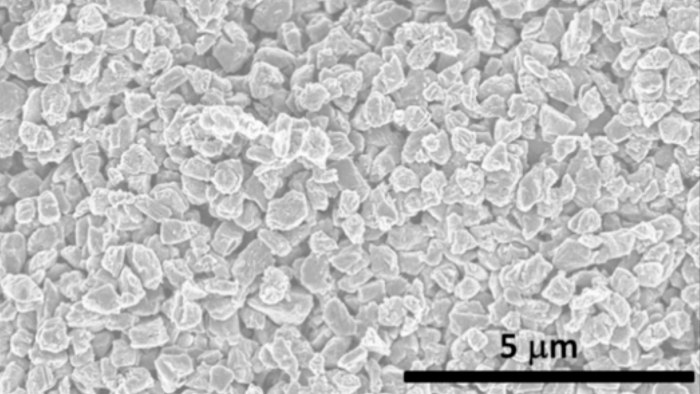 The material is the third known solid phase or form of the carbon element, following graphite and diamond

A bizarre new form of carbon could become the rival to diamonds. Scientists have called this glow-in-the-dark magnetic material Q-carbon. The material is the third known solid phase or form of the carbon element, following graphite and diamond. But Q-carbon is actually even harder and brighter than naturally formed diamonds. All of which makes the material a must-have for all of those who want to have one-of-a-kind sparkler on their finger. Some scientists call the new carbon phase unique due to its optical, magnetic and electrical properties.

How it is made?

It is hard to fully understand the process of making Q-carbon, as even scientists and the people who discovered it haven’t made claims about what Q-carbon is on a chemical level. But they have explained some part of the process required to produce the new harder than diamond material.

The process starts by putting down layers of amorphous carbon onto a substrate like glass or sapphire. Amorphous carbon is actually unordered carbon molecules.

After the molecules and layers are set, scientists blast them with laser to above 4000K at atmospheric pressure. This triggers the material to enter a molten state. How scientists allow this molten state to end and cool down determines whether scientists get diamond, graphite or Q-carbon. According to scientists, Q-carbon has the same four-way carbon bonds just like diamond has. However, Q-carbon also has several three-way bonds, which makes the difference.

The result is a material that is less sturdy. However, even scientists believe that the new crystal lattice could possess novel chemical, catalytic, mechanical and physical properties.

Scientists found these unexpected properties rather quickly. Some experts were still pessimistic about carbon being ferromagnetic, and it was even thought to be impossible. Now, this new Q-carbon material is not a super-magnet or something similar, but the mere fact that the material reacts in such a way is fascinating. Even more fascinating, once exposed to small amount of energy, Q-carbon glows.

Depending on how the material is made, Q-carbon can end up with diamond nano-needles, or embedded nano-diamonds. Bear in mind, these two are areas of the Q-carbon which fuse into the perfect diamond lattice structure. However, the difference s they can intentionally back-convert the material to diamond nanodots.

Properties of Q-Carbon and their use

As explained in the process above, the Q-carbon can easily be made in just under 15 minutes. One carat of the material takes 15 minutes, but they can create gemstones for necklace or ring even faster. And is there anything better than a super sparkly diamond that also glows?

Glowing is just one of the incredible and unique properties of the Q-carbon. There are more useful and practical properties.

For starters, thanks to the magnetic properties of Q-carbon, the material would be perfect for biological implants that can sense magnetic fields.

Another usage for the Q-carbon, thanks to the magnetic properties is for screen displays using less power. However, getting to Q-carbon displays could take years, especially since they need to be affordable. But the potential for advance in technology is there. Q-carbon displays would use much less power. Electrons in them will burst out of the carbon atoms, which means that a small voltage can spur atoms to create electrons. This will create a soft glow that can be used for the screen displays.

Last, but not least, the hardness of the Q-carbon makes the material perfect for deep-sea drilling.

Harder and brighter than diamonds

In order to show and prove the hardness and brightness of the new material, a team of scientists heated up an unstructured mass of carbon atoms using tiny pulses of lasers. The team of scientists focused the light beams in order to melt down the interior of the solid carbon and turn it into liquid carbon. Later, with a process called quenching (rapidly cooling down materials), the scientists got their liquid form of Q-carbon. 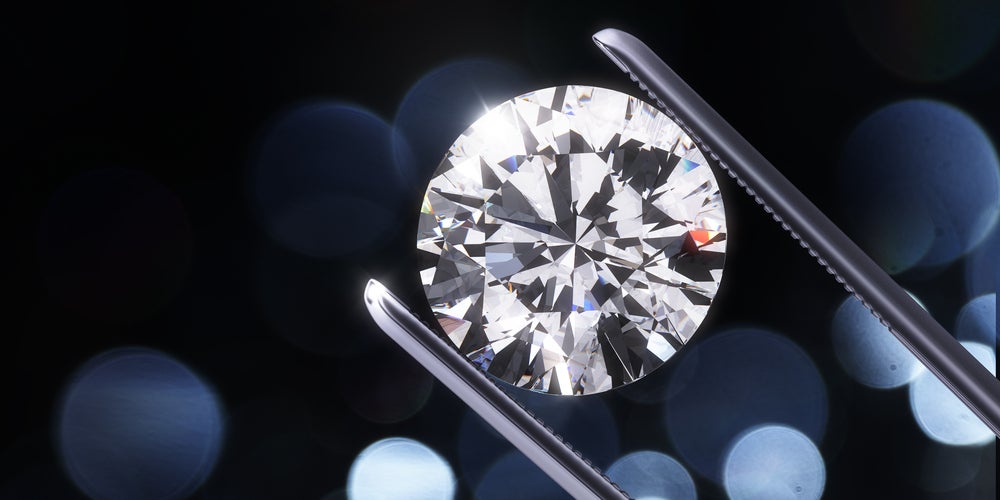 The scientists are actually trying to mimic Mother Nature and the freezing process, as quenching cools down liquid carbon at a pace of 1.8 billion Fahrenheit per second.

Once they cooled down the material, the scientists were surprised by the result, as they got a woven matrix. The superhard material was brighter than ordinary diamond. The conclusion by scientists is that Q-carbon is even more perfect than what some experts can create by using high pressure and high temperature approaches.