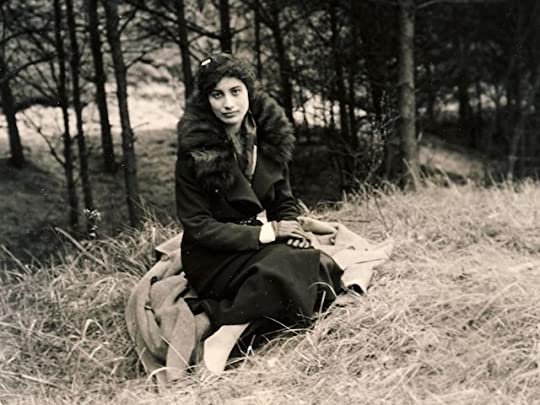 As an SOE agent, she became the first female wireless operator to be sent from the UK into occupied France. She aided the French Resistance during World War II, which cost her life. She got captured after being betrayed, and then executed at Dachau concentration camp

Born January 1914, passed away in September 1944, Noor Inayat Khan was a British spy in World War II. Until recently, her story was relatively unknown to the public. But in October 2020, Netflix released A Call to Spy, a movie depicting her story.

As an SOE agent, she became the first female wireless operator to be sent from the UK into occupied France. She aided the French Resistance during World War II, which cost her life. She got captured after being betrayed, and then executed at Dachau concentration camp.

She got awarded with the George Cross posthumously for her service in the SEO. The Netflix movie sheds light on the Indian princess who spied for the British. But let’s talk a bit more about this forgotten hero.

Noor spied for the British during World War II. She was eventually caught and killed by the Nazi. A descendant of Tipu Sultan, she remained in near anonymity for decades.

Her contributions to the war first came to light after author Shrabani Basu wrote her biography. Titled Spy Princess, it came out in 2006.

Britain also awarded her with the Blue Plaque, making her the first Indian origin woman to get the honor. In 2014, Britain also issues a stamp in her honor.

Radhika Apte, the actress that portrays her in the Netflix movie, had this to say about Noor:

“I think Noor Inayat Khan is one of the most extraordinary people I have come across”.

She says one of the reasons she signed up for the movie was the lack of discussion around female contributions in World War II. When we talk about the war, we often talk about the men in it.

Noor is the eldest of four children. Born on January 1st, 1914, in Moscow, her father came from a family of hereditary musicians. He had Indian Muslim on both sides of his parentage, but lived in Europe for most of her life. Her father worked as a musician in Europe and teacher of Sufism. 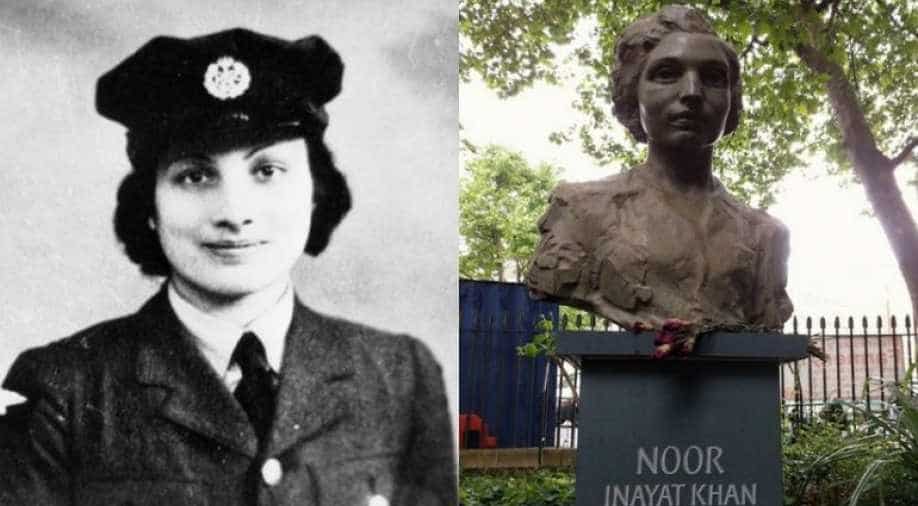 Her mother, on the other hand, was an American from Albuquerque, New Mexico. She and Inayat Khan met during his travels in the United States.

In 1914, shortly after the outbreak of the First World War, the family left Russia and moved to London. They lived in Bloomsbury, and Noor attended nursery at Notting Hill. In 1920, they moved again, this time to France.

As a young girl she was shy, sensitive, and dreamy. Noor studied child psychology at the Sorbonne and music at the Paris Conservatory. She started her career writing poetry and children’s stories. In 1939, she published her book Twnty Jataka Tales.

After WWII and the invasion of France, they fled to Bordeaux, and from there, to England by sea. Despite her pacifist ideals, she and her brother decided to help defeat Nazi tyranny. In November 1940, she joined the Women’s Auxiliary Air Force, and was sent to train as a wireless operator.

Later, she got recruited to join the France section of the Special Operations Executive. She got special training as a wireless operator in occupied territory.

Noor became the first woman to be sent over in that capacity. All women agents before her were sent as couriers.

She went to Beaulieu, where she got her security training, capped with a practice mission. Her mission was to find a place in a strange city from which they could transmit back to their instructors, without being detected by agents.

She also went through a mock Gestapo interrogation, giving her a taste of what happen if they capture her.

Her superiors had doubts about her. They considered her childlike qualities, gentle manner, and lack of ruse as a negative. Her physical exams didn’t excel as well. She was quite small in stature, and received poor athletic reports.

On June 24, 1943, she got sent to work as a radio operator and remained in contact with London. When they told her they will fly her home, she chose to remain. She believed she was the only radio operator remaining in Paris.

She got betrayed to the Germans, either by Henri Dericourt or Renee Garry. On October 13, 1943, she got arrested and interrogated at the SD Headquarters at 84 Avenue Foch in Paris. She tried to escape twice, but didn’t make it.

While she did not talk about her activities, SD found her notebooks. Contrary to security regulations, she had copied out all the messages she had sent as an SEO operative.

She was classified as highly dangerous and remained shackled in chains for most of the time. After a while, she got transferred to Dachau concentration camp, where she was executed.

Perfect For the Job

Many people nowadays believe Noor was perfect for the job. She hated the ideology of the Nazis and their pogrom against the Jews. She found it repulsive and opposed to all principles of religious harmony.

Noor was Muslim by birth, but she loved a Jewish man. That is why she felt the urge to do something to help the war effort. Noor spoke French fluently, making her even more capable of working. Her code name was Madeleine, the first woman wireless operator to be deployed to the country by the UK.

Her interrogator in Paris, Ernst Vogt, told that “he had never come across someone like her and that he admired her courage, bravery, and kindness”.