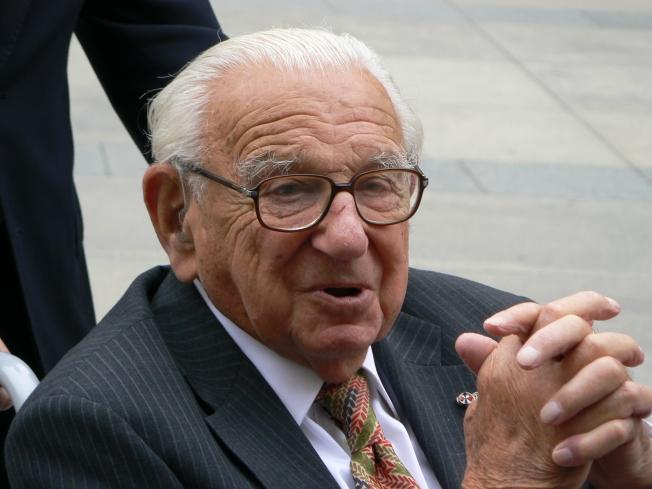 Nicholas Winton is just one of the many people involved in the operations for saving kids from Nazi Camps during the World War II. Different organizations and individuals helped more than 10,000 children escape occupied teritory

Everyone can be a hero, and it doesn’t take a special power to be a hero during war. Nicholas Winton is one of those rare people who are heroes, despite not many people knowing about them. Sir Nicholas Winton was born in the United Kingdom in 1909, and died on July 1 2015. But his legacy will continue to remind us that everyone can help people in need. Nicholas Winton is just one of the many people involved in the operations for saving kids from Nazi Camps during the World War II. In an operation called Czesh Kindertransport (children transportation), Winton singlehandedly helped and organized the transport for 669 children. He arranged for the children to be extracted from Nazi camps and helped them find safe passage and home in Britain.

The World Finds out About Nicholas Winton

The world didn’t know about Winston up until 1988. He is called the British Schindler. In 1988, BBC aired a documentary about Sir Nicholas Winton, in which the television invited all of the children that Winton saved to honor him. Winton was touched, as all 669 children he saved from Nazi Camps were in the audience and honored him. He wasn’t aware that the children were surrounding him through midway of the documentary. The moment brought tears to his eyes at the children paid tribute to him. He has also received the Order of the White Lion (1st class) in 2014. The order is considered the highest honor of the Czech Republic.

Winton didn’t start his rescue and humanitarian work until 1938. He was planning to travel to Switzerland for skiing shortly before Christmas. Instead, he decided to visit Prague, visit his friend Martin Blake and help him. At the time, Blake was part of British Committee for Refugees from Czechoslovakia. The country was occupied by Germany, and the Nazis were already sending people to camps, including children.

When Winton saw the situation, he decided to help and assist in the Jewish welfare work. He set up an office in the hotel located in the Wenceslas Square. He single-handedly established an organization, and helped children escape the country. It was all made possible when in November that year, the House of Commons approved refugees to enter Britain, provided they had a place to stay and a warranty of £50 was deposited. Only children under the age of 17 were allowed.

The operation known as Kindertransport had its obstacles. At the time, the Netherlands closed the borders for Jewish refugees. Obtaining guarantees from Britain and the British government, Winton succeeded to move the children via train. He found homes for all of the 669 children. He had help from his mother, who organized homes and hostels for the children. Aside from finding homes for the children, Winton also found families for them. In the summer of 1939, the humanitarian placed photographs of the children in the Picture Post. He was seeking for families to accept them and wrote to US politicians for help.

Aside from Nicholas Winton, there were other individuals and organizations that helped Jewish children escape from Nazi territory during the Second World War. The main organization was the “Movement for the care of Children from Germany”, later transformed into the Refugee Children’s Movement. The organization helped more than 10,000 people to escape from occupied territory.

A network of organisers was established in Germany, making priority lists for evacuation. Once the children were identified and listed, the organization issued a travel date and departure details to their parents.

Some of the children Winton saved, went on to have an influential career. For example, Baron Dubs is a British Labour Party politician. He is also a former member of the Parliament. Other notable people include: Heini Halberstam (mathematician), Renata Laxova (pediatric geneticist), Joe Schlesinger (Canadian journalist), Karel Reisz (filmmaker) and others. Out of the children Winton saved, 370 have never been traced.

Sir Nicholas Winton died on July 1. His family and close friends gathered at the Chilterns Crematorium for his funeral. The funeral was held private, and was followed by a reception at the Norden Farm Centre for the Arts.

Winton was 106 years old when he left this world. His actions were kept secret for decades, as Nicholas didn’t want to be famous because he saved children. He considered his humanitarian work to be an obligation for anyone who can help. The funeral was non-religious in line with Sir Nicholas philosophy. One of the guests at the funeral was Anita Grosz, daughter of a woman that Winton saved.

The UK government will plan a public memorial service later this year. 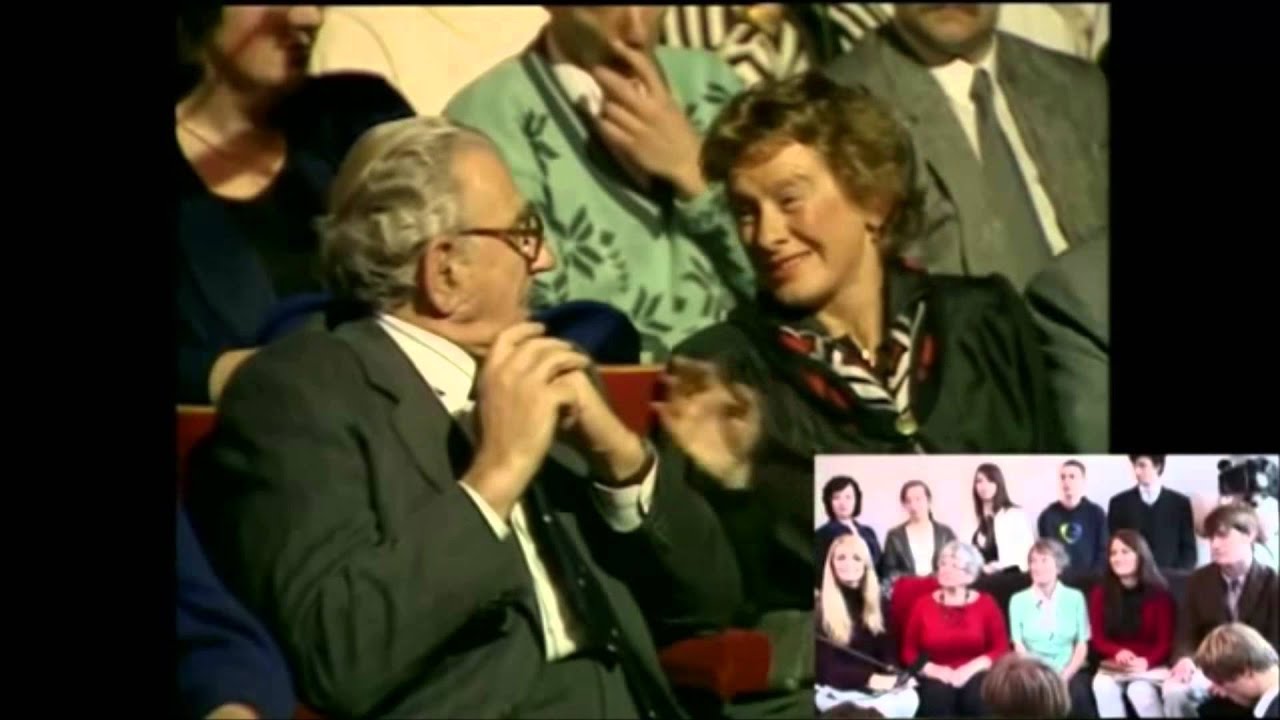 Hero on a Stamp

After his death, Jewish News launched a campaign to honor the hero with a special stamp from the Royal Mail. The initiative is backed up by many organizations linked with the Holocaust as well as politicians.

Winton organized 8 trains to smuggle 669 children from Nazi Camps and helped them find foster families. David Cameron was one of the influential politicians to remind the world that Winton’s legacy and humanity should never be forgotten. Winton and his actions were a beacon of light during some of the darkest moments in the history of the world.