Nazi Gold Train - Is it Real? Everything you need to know! 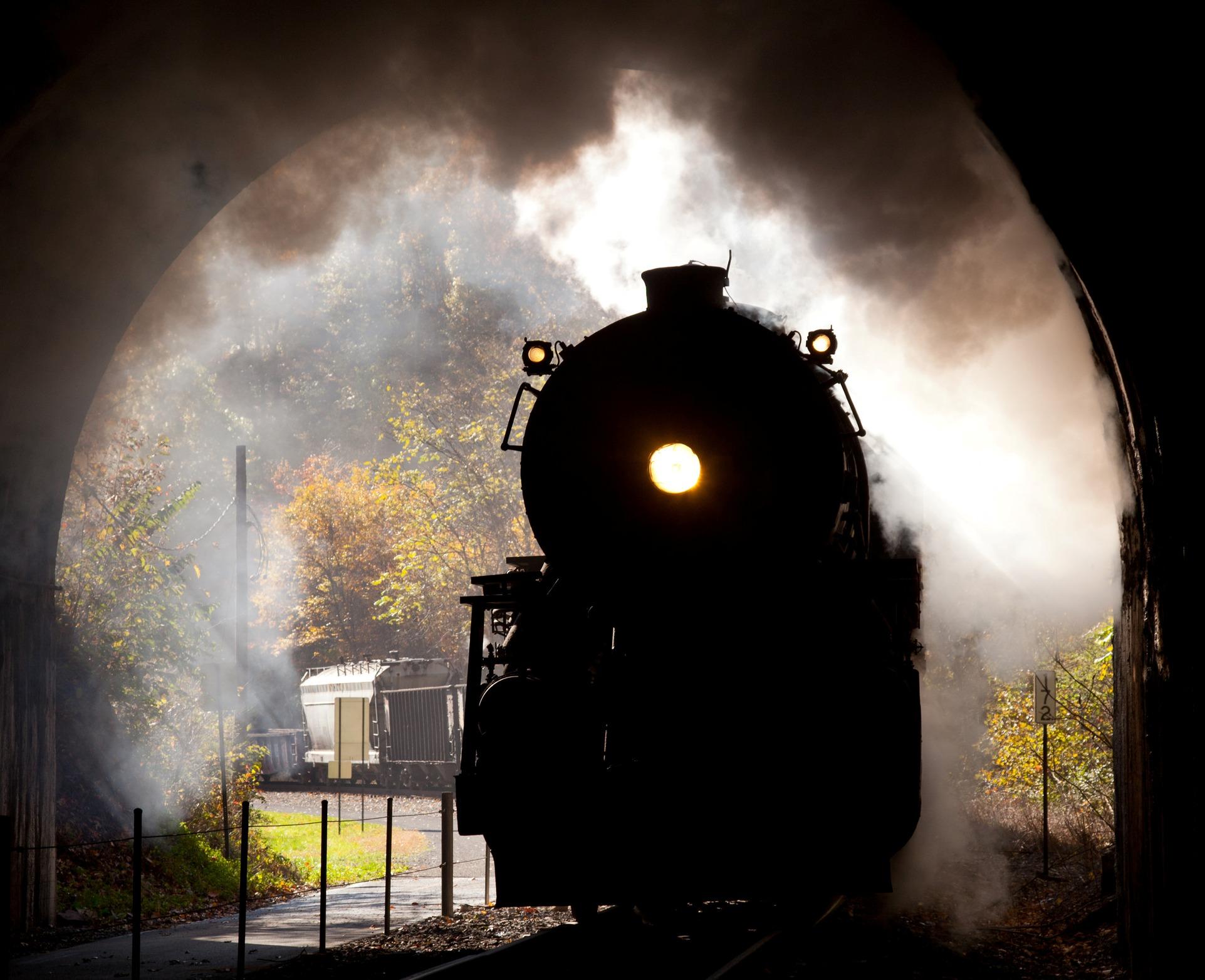 While some say the estimated value of the Nazi gold train is priceless, others have tried to calculate its value. According to some historians, the trains hold more than $30 billion of missing treasure, including the silverware that the Nazis stole from the Jews and the gold bars from the bank vaults

The legend is that three trains from the Nazi German era were buried underground in January 1945 in an effort to preserve money and funds for future Nazi involvement in the world’s geopolitics. The Nazi knew they were losing the war, so they made sure that their wealth is well hidden. According to the legend, the trains were buried under Lower Silesia, an area that is part of modern day Poland. The area is close to the city of Walbrzych. Up until 1945, the city was part of Germany and was known as Waldenburg.

The trains left Wroclaw, back then Breslau, with gold and other treasures and driven into a system of tunnels under mountains finishing in secret hideout by the Nazi. When the trains got to the hideout, they were buried in the tunnels by mines. According to the legend, the estimated value of the gold is priceless, as there should be 300 tons of gold, weapons, masterpieces and jewels.

The mystery of the gold train

While some say the estimated value of the Nazi gold train is priceless, others have tried to calculate its value. According to some historians, the trains hold more than $30 billion of missing treasure, including the silverware that the Nazis stole from the Jews and the gold bars from the bank vaults.

Adding to the mystery of the Nazi gold train, two treasure hunters recently found $15,000 gold bar in a lake that is near the hideout that Hitler used during the era of the Third Reich.

While some of the gold that the Nazis stole from the Jews was discovered by Allied troops during 1945, estimates are that more than $30 million of treasure are still out there somewhere.

Adding to the intrigue is the fact that some of the gold and treasure was illegally obtained. There are also more than 100,000 masterpieces missing.

A week ago, Polish authorities claimed that they have found a German train from the World War II in the tunnels under Lower Silesia. They are 99% sure that the train is actually part of the Nazi gold train mystery.

And the moment Polish authorities confirmed they found a train, conspiracy theories started flowing. The main question is, whose gold it is? Whether the gold belongs to Poland, to Russia or to the Jews.

Robert Singer, president of World Jewish Congress, announced that the valuable objects and treasures belong to the Jewish properties. He asked for authorities to return the objects to the rightful owners, as they probably origin from the robberies that Nazis did to the Jews during the World War II.

Polish ministry of culture and national treasure, on the other hand, announced that the objects that authorities will find will belong to Poland, except in cases when someone can justify and claim that the objects are his/hers.

According to authorities, at the moment, the most important thing is for officials to enter the train, and secure its containment.

Polish authorities found only one train, but historians know there are two more trains. According to historian Krzystof Szpakowkski, the discovery of the first train is far more significant than people realize. Historians agree that three trains left Wroclaw, and that they can find two more trains close to the tunnels where the first train was discovered.

Szpakowkski claims he has maps, images and diagrams that he got thanks to advanced radar equipment that penetrates the earth. Thanks to those images and maps, he has a clear view of the networks and tunnels under Lower Silesia.

Polish authorities already confirmed they found one train, but they have yet to say whether the train they found is the one with gold and treasures. Out of the three trains that left Wroclaw, one was carrying treasure, while the others two were armored trains.

Officials from the city where the first train was found said they are sure there is something down in the structures, and they will give their best to find out what.

Several financial and economic experts are clear, if the Nazi gold train is truly found and carries treasure, the discovery can have significant impact on the world market. No matter which country ends up with the gold, the gold bars could and probably would command a premium price of their market value.

So many gold bars, and people believe that there is more than $20 billion in gold bars and treasure hidden within the gold train, could change the bullion market forever. The price of gold can sky rocket, completely changing not just the market for gold bars, but all other financial markets.

No gold in the train?

One conspiracy theory that is flowing out there since the discovery of the Nazi train is that there is actually no gold in the train that Polish authorities found. According to some experts, the radar images that were leaked to newspapers show no proof of gold within the train.

Michal Mackiewicz, a curator at the Polish Army Museum, claims he was approached with the same radar images three months ago. He declined, as the photos showed an armored train, but there was no evidence of gold.

Other experts also believe that the pictures of the alleged Nazi gold train are a classic scam. Jerzy Zietek, a professor at the University of Science and Technology in Krakow is sure that the photo is scam. According to him, the sections that look like cannons have different resolution when compared to other sections, and that is enough evidence that the picture is a scam.

Others disagree, such as Tomas Jurek, one of the people who insist they actually found the train two years ago. Jurek is head of the Lower Silesian Research Group and according to him, the pictures show structures created by man, or tunnels built for a goal. And Jurek is certain that the picture is actually a picture of the locomotive.

History
The Mystery of Oak Island? Is there something there?
The privately owned island has much more to offer, but the most famous spot is the location now known as “the Money Pi...
Max Spiers – All the conspiracy theories
Spiers was found death in his home, and there were no signs of struggle or fight. However, his mother believes that it w...
Point Nemo – The place furthest from land
Point Nemo is exactly 2 688 220.580 meters or 1450 nautical miles away from the following coastline points: Ducie Islan...
Top 5 Female Warriors you need to Know
History often forgets about them, but the reality is that there have been as many legendary female warriors as male