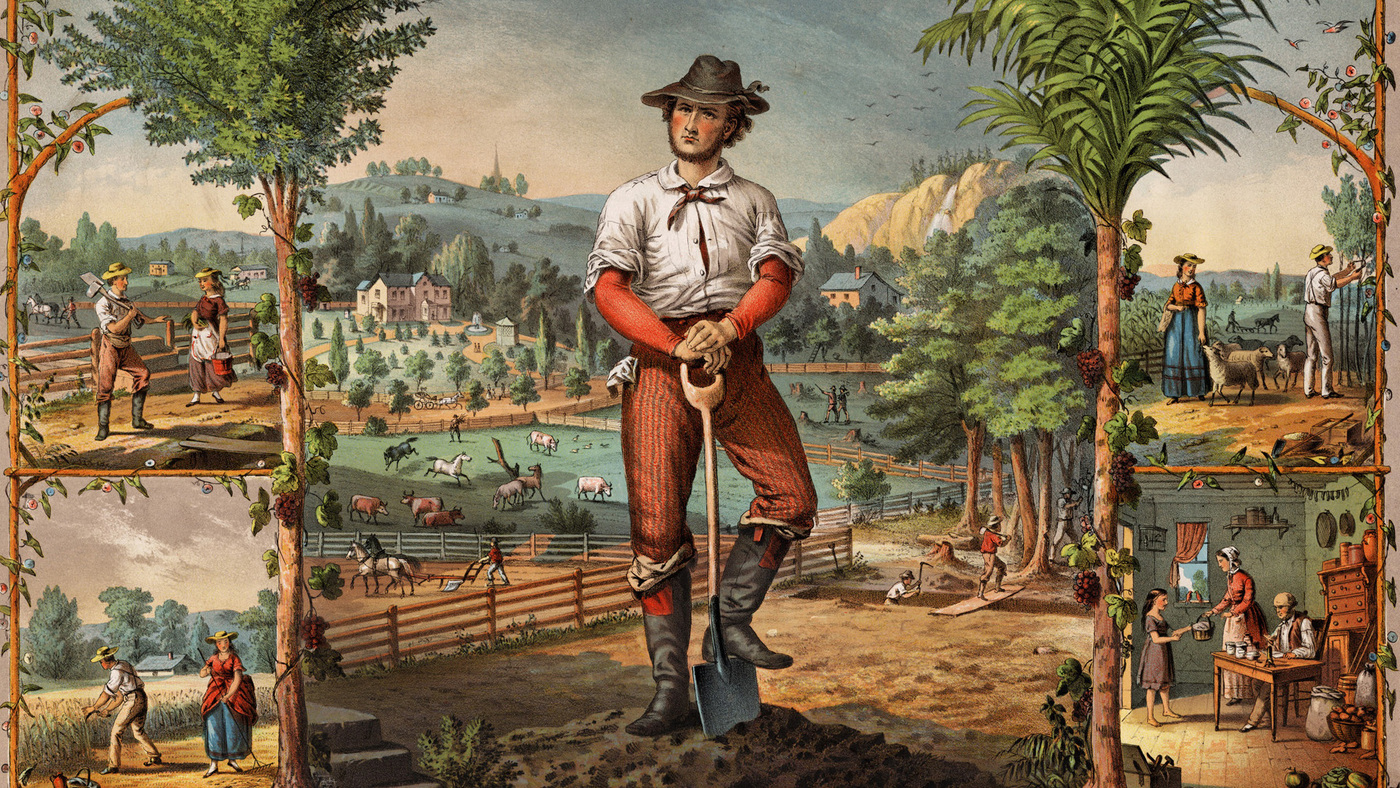 In 1867, Oliver Hudson Kelley organized the National Grange following order given by President Andrew Johnson. He visited the southern United States and identified the war-ravaged areas that needed rehabilitation. In the beginning, the National Grange started as a secret society

In 1867, Oliver Hudson Kelley organized the National Grange following order given by President Andrew Johnson. He visited the southern United States and identified the war-ravaged areas that needed rehabilitation. In the beginning, the National Grange started as a secret society. But it now works in public.

The goal of the society remains the same, and that is to promote the advancement of rural life. Let’s take a look at the origins and evolution of the National Grange society.

In 1867, the commissioner of the Department of Agriculture, commissioned Oliver Kelley to go the Southern states. He was supposed to collect data to improve agricultural conditions. Oliver had a personal interview with then-President Andrew Johnson.

What he saw was farmers bore the brunt of the Civil War. They were suspicious of Northerners like Kelley. The area was ravaged and torn by the war. Farmers practiced outdated technologies and methods.

He reported that back to President Johnson, and then got the order to form a society that will work to improve the conditions in rural areas. Kelley saw the need for an organization that would bring people together in spirit of mutual cooperation.

The first Grange was founded in 1868 in Fredonia, New York. Seven men and one woman co-founded the Grange, including Oliver Kelley.

In 1873, they united the organization under a National Grange in Washington, DC. Agents organized local Granges and members. Membership increased dramatically and many of the local granges adopted non-partisan political resolutions. 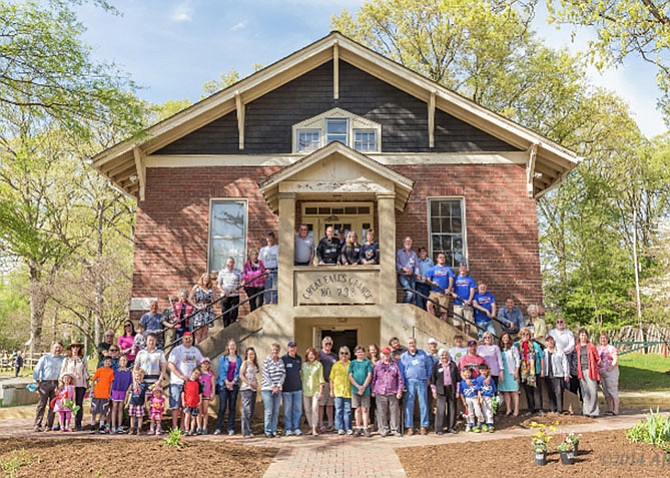 Rapid growth infused the organization with money, and local granges established consumer cooperatives. They were organized at state, county, and local levels. The membership was open to all farmers and their families.

Granges lobbied under stage legislators to pass laws favorable to farmers. For example, they lobbied for the imposition of maximum limits on rail freight and warehousing rates.

The Granger laws were overturned by the US Supreme Court. But that ruling paved the way for the government to establish the Interstate Commerce Commission in 1887.

When Granges started in the late 1860s, they borrowed some of the rituals and symbols from Freemasonry. That included secret meetings, oaths, special passwords, and much more.

But they also copied ideas from Greek and Roman mythology. They sometimes displays small and ceremonial farm tools at meetings. Elected officers were/are in charge of opening and closing each meeting.

Similar to other societies, there are seven degrees of Grange membership. But in the last few decades, the Grange has moved toward public meetings. They no longer meet in secret. But the Grange acknowledges its rich history and still practices some traditions.

As we said, today, the Grange holds public meetings. In the late 1990s, they had a membership of more than 300,000 people. They were organized in local groups in 37 states. They still work toward changing economic and political conditions to favor the farmers and their agricultural regions. 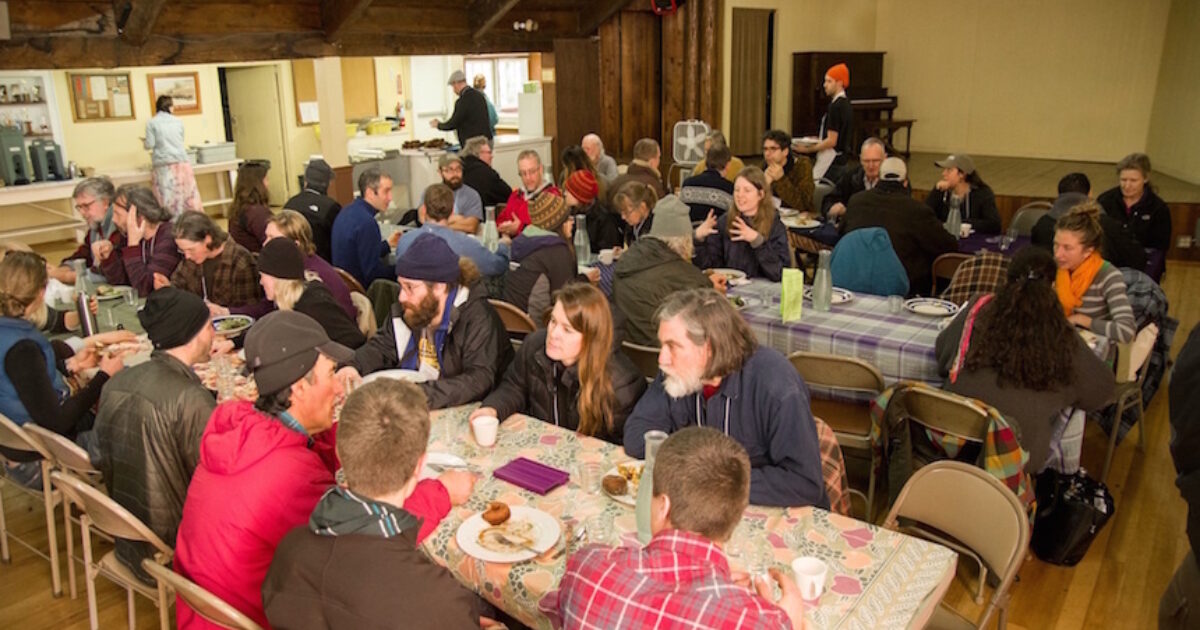 In 2019, they revised their Mission Statement to say “The Grange strengthens individuals, families and communities through grassroots action, service, education, advocacy and agriculture awareness”.

As a non-partisan organization, the Grange supports policies, but never political parties or candidates. Today, because of its shrinking farm population, the Grange has broaden its range, and now welcomes anyone interested to join the Grange.

The popularity of the Grange made it to a couple of movies, including The Devil and Daniel Webster, and a Grange sign appeared in Back to the Future. Some of its activities got featured in the television series Little House on the Prairie.

Activism
7 Migrants that Changed the World
At the peak of the European migrant crisis in 2015, more than 1 million Syrians requested asylum in Europe
Stonewall Riots – The Protest that Inspired Modern Pride Parades
They might not have initiated the gay rights movement, but they served as the catalyst for a new generation of political...
Joyxee Island – eco-friendly floating paradise made of plastic bottles
The island is located in Isla Mujeres Bay near Cancun city in Mexico. It has a three-storey house with two bedrooms, a k...
Oskar Schindler – 7 Facts the Movie Schindler’s list Does Not Tell You