Masonic Rites and Degrees Explained - Why the Scottish has 33 and the normal only 3 degrees? 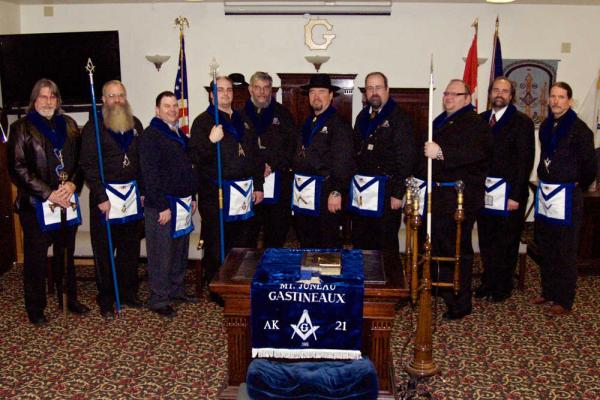 The higher ranks, acquired in the Scottish rite for example, represent “appendant degrees”, as in lateral movement in the highest rank

There are many Masonic rites, and every one of them has its own specific number of degrees. The standard, widely accepted Masonic rite has three degrees. They are Entered Apprentice, Fellowcraft, and the highest rank that anyone can earn, Master Mason. The confusion starts when you think that the Scottish Rite has 33 degrees. So, the question many have is whether someone that has earned say, 9th degree in the Scottish Rite is actually higher in the hierarchy than someone that has only the 3rd degree of Masonry? The question is no. To clarify, we will explain the Masonic Rites. For starters, the Scottish is not the only one that has more than 3 degrees. For example, the New York Rite, has nine degrees. The Swedish Rite has 10, and the old Rite of Memphis had 97 degrees back in the day.

Let’s start with the fact that the attainment of the 3rd degree is the highest rank of degree in Masonry. The higher ranks, acquired in the Scottish rite for example, represent “appendant degrees”, as in lateral movement in the highest rank. Degrees are not a ranking system. Better way to explain is that additional rites are given as a honorary degree to Masons who have been sustained and significant.

The first thing to know is that in order to get to the 33rd degree, one first must get the 3rd, and highest degree in Masonry, which is the Master Mason. Only after that one can continue his journey, but that person won’t get higher on the hierarchy scale. And no, one does not need to travel back to Scotland to attain the 33rd degree. That is a common misconception among people. Degrees in the Scottish Rite have titles, similar as the standard degrees.

The first set of degrees, from 4th to 14 are part of the “Lodge of Perfection” aspect. The names like Master Traveler, Perfect Master, Master of the Brazen Serpent, Master elect of the temple, Grand Master Architect suggest that the degrees represent knowledge in certain areas.

The remaining degrees are part of the “Consistory” set, teaching more about Freemasonry, how the movement is all about justice, for example, and how it is not a shield from evil.

What is the Scottish Rite?

There are two branches in Masonry nowadays where people can proceed after completing the third, and final degree of the Blue Lodge Masonry. That third degree is the highest rank one can attain. The second branch is the York Rite.

Many people think that the Scottish Rite actually originates from Scotland, but that is not the case. The first reference of the rite is actually found in French records. In those records from the 17th century, the word “Ecossais” is found. The translation of the word means “Scottish”, hence the name Scottish Rite.

According to some estimates, there are more than 160,000 members of the Scottish Rite in the world. Out of those, only around 4,000 have attained the 33rd degree. And the most important aspect is that members of the rite share  the belief that there is no higher degree than the Master Mason, or the third degree by the Blue Lodge Masonry. The degrees in the Scottish Rite only “amplify and elaborate” the lessons of the Craft. 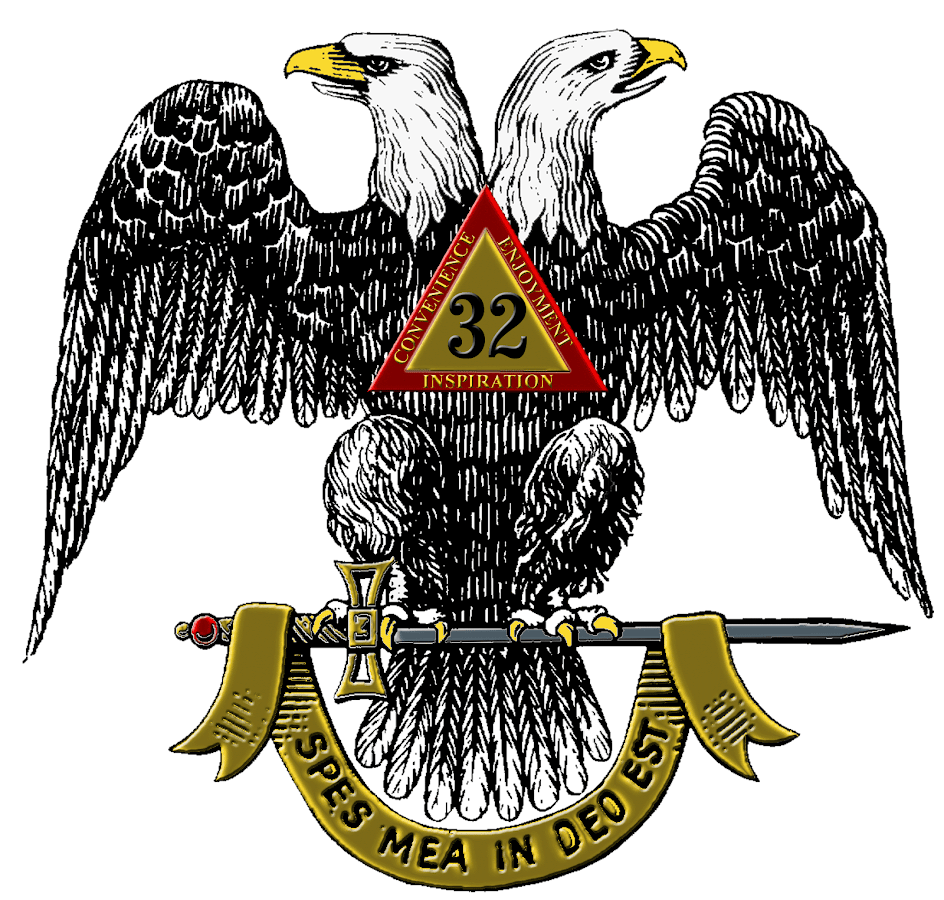 As mentioned, the second branch in which Masons can continue after attaining the 3rd degree is the York Rite. There are no 33 degrees here. The York rite consists of 10 more degrees, which are considered concordant to the original three degrees. Similar as with the Scottish rite, the 10 additional degrees amplify and elaborate the first three.

One of the biggest misconceptions is that people who attain the 33rd rule, are actually service of Lucifer, and they want to rule the world with their knowledge. While there is truth in the premise that “knowledge is power”, there is nothing bad in wanting to learn more about the world.

But to masons, the 33rd degree being evil is one of the most hilarious indictments against their fraternity. There is one Mason, or few in every lodge and every meeting that have attained the 33rd degree. The degree is considered honorary, but not in a way that the said person knows more and is higher in the rank.

The fun fact is that persons with the 33rd degree are usually ones that are more active and involved in the movement, sharing their knowledge with others. The thinking that “they are dancing off naked in the moonlight”, or “whipping up spells to praise Lucifer” is just absurd.

Conspiracy theorists are constantly trying to spill out the premise that “Masons and secret societies are trying to rule the world”. It has become a common way to persuade Anti-masons that there is some horrific conspiracy. The premise goes that only “five percent of Masons know what is happening”, and those five percent are part of the secret new world order and Lucifer conspiracy.

The only ranking in the masonry system is that you cannot attain the second degree without the first degree. However, individuals who have attained 15th degree, for example, in the Scottish rite, are not higher. They just have more degrees. Of course, there will always be conspiracies that argue that those part of the Scottish rite that have attained the 33rd degree know everything, and those without the 33rd degree don’t know what’s going on. And that is what makes Masonry mysterious and interesting. Not much is revealed ,and when people don’t know something about a certain subject, they are bound to come out with their own conclusions.