Masada – One of the Most Impressive Ruins on the Planet 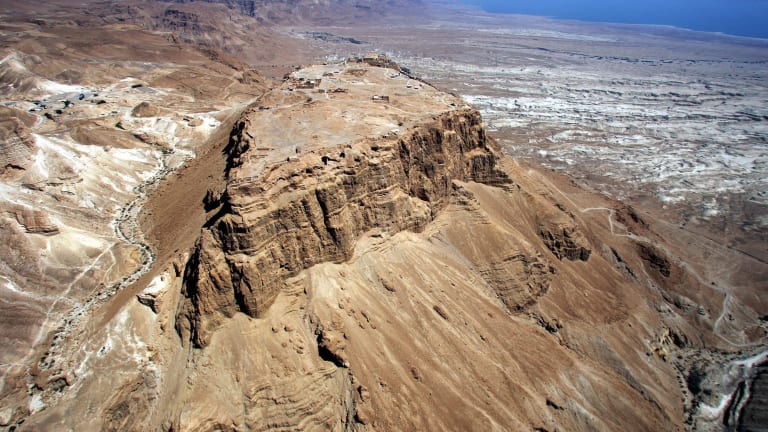 There is a reason why many people want to visit the Masada ruins. The ancient fortress is one of the most impressive ruins on the planet. Located on a cliff top overlooking the Dead Sea in Israel and the Judean Desert, the site is absolutely amazing and stunning.

The ruins date back thousands of years. At one point in history, they served as the palace of King Herod. Even though they were built thousands of years ago, the fortress had modern aspects. For example, visitors can see the modern bathhouse and private swimming pools. The ruin saw the last stand of the Jewish Revolt. They chose to death over life of a Roman slavery. 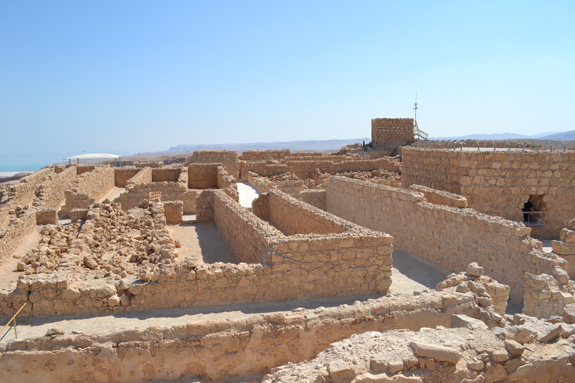 The Masada national park is a UNESCO World Heritage Site. Here are some things you need to know about the 840-acre complex.

The ruins represent a quick history of the ancient kingdom of Israel and the courage of its people. Located in Israel on the edge of the Judean desert, the ruins stand between Ein Gedi and Sodom. They are positioned on cliffs made up of chalk, dolomite, and marl strata. And they stand 1,300 feet above the Dead Sea.

Because of its desert climate, the area between the ruins is uninhabited and undeveloped. Masada means “strong foundation or support” in Hebrew. And that is exactly what the fortress stood for back in the days.

King Herod built Masada as a castle complex. And when the ancient Romans overtook Judea, the grounds became a fortress for the Jewish people.

According to Flavius, the commander of Galilee during the Great Revolt in the first century, Masada was built by Jonathan the High Priest. Herod only mastered the complex. He recognized the defensive advantages of the complex, and built a castle there.

Following the death of Herod and the annexation of Judea, the Romans built a garrison at Masada. During the Great Revolt of the Jews against the Romans, a group of Jewish people took over the complex.

After the murder of Menahem in 66 AD in Jerusalem, Eleazer Ben Yair fled from Jerusalem to Masada. There, he controlled and commanded a group of Judean rebels. After the destruction of Jerusalem in 70 AD, remaining rebels came to Masada to live in the former palace. 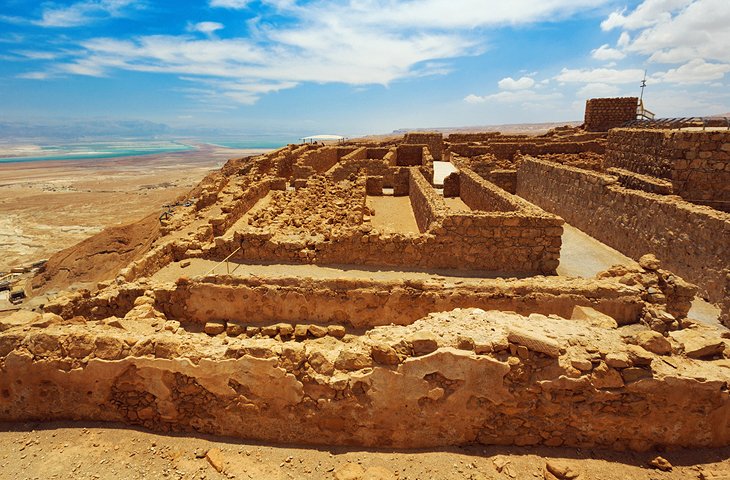 At that point, the Romans turned their attention to Masada. It was the last community in Judea with approximately 1,000 rebels. Many of them were women and children. Flavius Silva led a legion of 8,000 Romans to surround the base, put up a siege wall, and a siege at Masada.

Few months of siege passed without any significant success. So, the Romans built a tower on the ramp to try and take out the wall. The moment it became clear that the Romans are going to take over, Ben Yair instructed his rebels to commit suicide. All but two women and five children did it. They would rather die than live as Roman slaves.

For several centuries, Masada remained uninhabited because of its desert climate. During the Byzantine period, a group of monks built a hermetic monastery there. They did it in the fifth century AD.

Two centuries later, Islam took hold of the region and the site was abandoned. The site remained uninhabited for more than 13 centuries. Then, in 1828, scholars rediscovered Masada and in the following years they climbed the mountain and mapped it.

In 1966, the site got declared as a national park by the Israel Nature and Parks Authority. They built a cable car scaling the mountain in 1977.

Legacy of the Masada Ruins

Tourists visit the eastern entrance of Masada mostly. This is an 18-acre site where you can find most of the archeological ruins. Here are some of the remaining ruins there and their legacy.