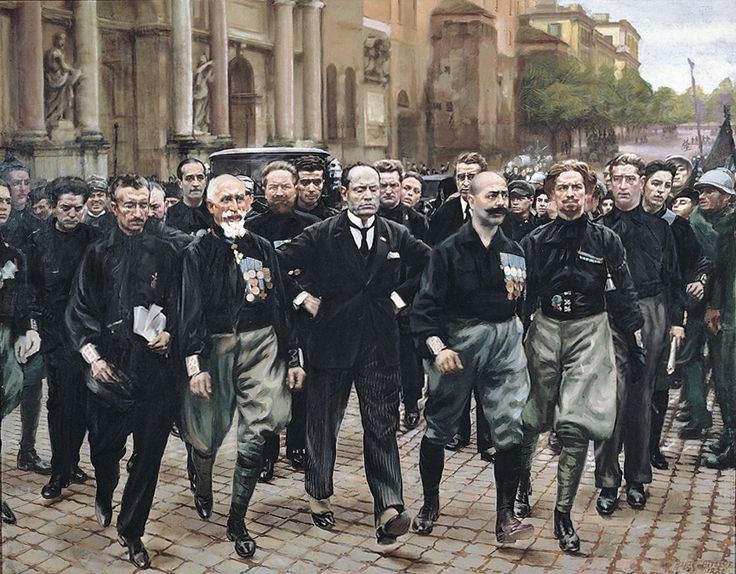 100 years later, and we can argue that without the March on Rome, Hitler’s rise to power might never have happened. We might assume that the second world war would not have taken place

Between October and November 1922, Benito Mussolini’s so-called March on Rome took place in Italy. This moment was of utmost importance not just for Italy, but for the entire world. As it turns out, the event would shape the history of Europe, Asia, Africa, and the world.
The March on Rome marked the first fascist takeover of power in the world. It would set the stage for a regime that will grow for the next 20 years and inspiring many other far-right movements.

In March 1919, Benito Mussolini founded the first Italian Fasces of Combat, FIC. It was at the beginning of the so-called Red Biennium, which was a two-year long social conflict between the Italian Socialist Party and the liberal and conservative ruling class.
In the election in November 1919, Benito suffered a defeat. For the next two years, there were many strikes and protests against rises of the cost of living, occupations of factories and land by industrial workers or agricultural laborers.
The government tried to play the role of mediator between the socialist and the conservative, but it backfired. Instead, the government dissatisfied both sides. 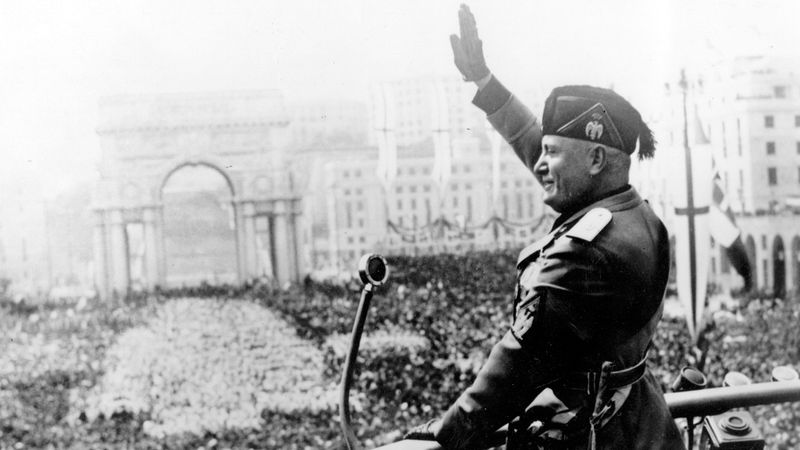 Then, in 1919, Fascist militias, known as squadristi or Blackshirts, began attack socialist politicians and militants. They were used to break the general strike in August 1920 that was started at the Alfa Romeo factory in Milan.
In 1920, the socialists won local elections in many towns, cities, and villages. In response, the Fascist militias attacked union organizers and municipal administrators. It made difficult for the governments to function.
In the 1921 general election, the Fascists ran within the National Blocs of Giovanni Giolitti, an anti-socialist coalition of liberals, conservatives, and fascists. The Fascists won 35 seats and Mussolini was elected in the Parliament for the first time.
But few weeks later, he withdrew his support for Giolitti and his Italian Liberal Party. Instead, Mussolini attempted to work out a temporary truce with the socialists by signing the Pact of Pacification in the summer of 1921.
But the Pact led to many protests by the radical members of the Fascist movement. In the summer of 1921, Giolitti tried to dissolve the Blackshirts, but he failed.
In the summer of 1922, an anti-fascist general strike was organized throughout Italy by the socialists. Mussolini declared that they would suppress the strike themselves if the government did not intervene. This allowed him to position the Fascist Party as a defender of law and order.
In Milan in August, there was street fighting between socialists and fascists, with the government doing nothing to react to the developments.
This prompted Mussolini to begin planning the march on Rome. They used their new power base in Milan to gather support of companies who wanted to fight against strikes, bolshevism, and nationalization.

The March began on October 24, when Mussolini declared in front of 60,000 militants at a rally in Naples, “Our program is simple, we want to rule Italy”.
On the following day, he appointed people at the head of the march, and Mussolini went to Milan. He himself did not participate in the march. But he allowed pictures to be taken of him marching along with the Fascist marchers.
On October 26, the former Prime Minister, Antonio Salandra, warned the current Prime Minister Luigi Facta that Mussolini demanded his resignation and he was preparing to march on Rome. 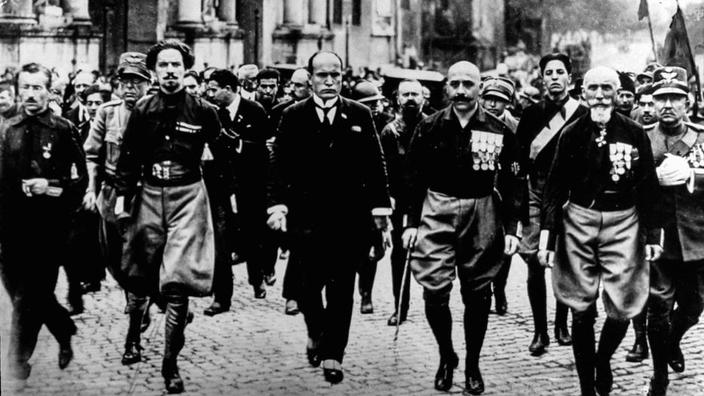 Yet, Facta did not believe it and thought Mussolini would only become a minister of his government. Luigi then ordered a state of siege for Rome. Before that, he had conversations with the King regarding the repression of fascist violence, and hoped that the King would agree.
Yet, the King Victor Emmanuel III refused to sign the military order.
On October 28, Mussolini received a delegation of supportive industrials at his office in Milan. He was then proposed to rule alongside Salandra, which he refused.
Then, on October 29, the King handed power to Mussolini, who was supported by the military, the business class, and the right wing.
By appointing the head of an insurrection as prime minister, the King legitimized the fascist violence and set himself up as the co-leader of the state.
When blackshirts reached Rome, the King saluted them from his balcony as they filed past. What followed was violence against oppositionists, free press, and anti-fascists.
Mussolini was in charge of the violence, sending a message he could unleash it at any time to any threat.

Europe’s Reaction to the march

In the beginning, Europe’s reaction to the March was mixed. Some were against the violence the fascists showed. Fun fact: the British conservative government at the time, thought that the fascist movement would bring much-needed order to the Mediterranean chaos. If only they knew what would happen next. 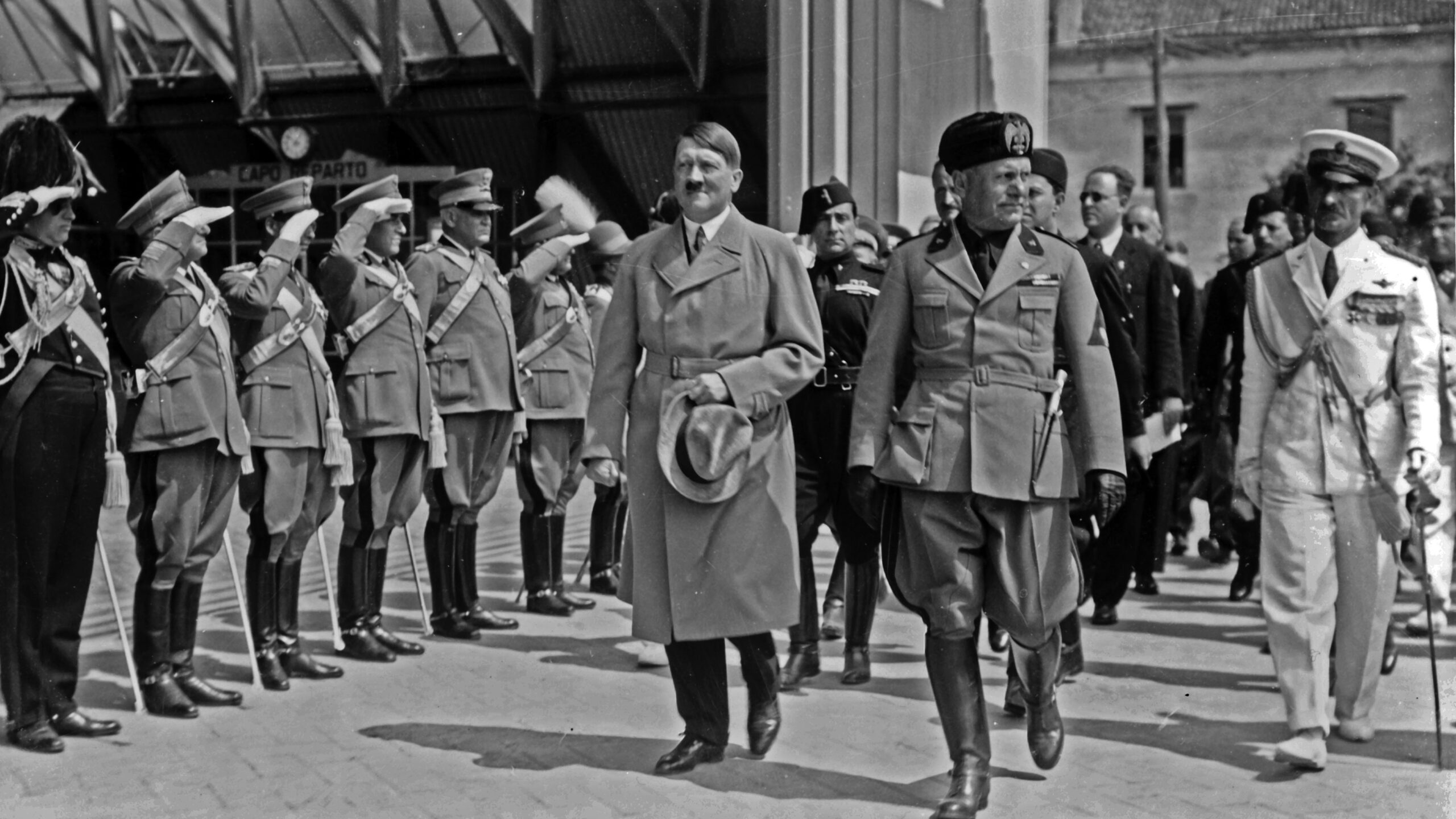 There were also right-wing European politicians who looked on Mussolini and his mode of achieving power with admiration. That is how Adolf Hitler viewed it, and he hoped to emulate it.
Hundreds of years later, and we can see how Europe was wrong to “silently” approve Mussolini and his march.

The Mistake Liberals made

It wasn’t all on Europe. Even in Italy, liberals made a huge mistake. They voted for Mussolini’s government. As we said before, fascists won only 35 seats in the previous elections.
Liberals voted for the government, assuming they could control the blackshirts. This was a fatal error. Soon, fascism would turn on the liberal movement itself, beating them, intimidating them, and even killing them.
The ruling class handed power to Mussolini who went on to install the dictatorship following the 1924 assassination of Giacomo Matteotti.
Within a few years, the world’s first fascist dictatorship was in place. The Italian democracy had been destroyed.
Mussolini did not accept the results of the 1919 elections and vowed to overturn those shameful results by any means necessary. 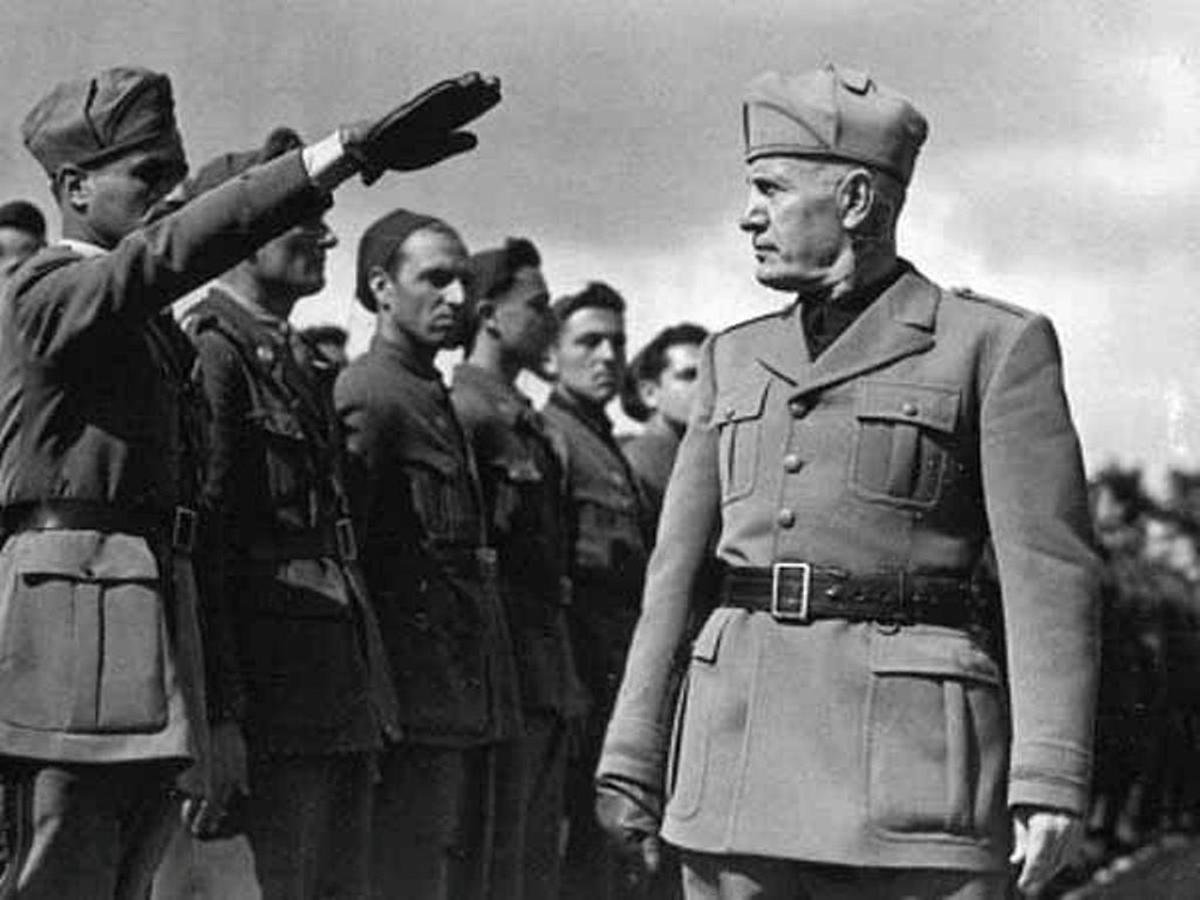 He claimed those results were politically unacceptable and anti-national.

The Fall of Mussolini

Il Duce would went on to rule until 1943 when he was arrested on the orders of the King. But what happened in the 20 years before?
As we said, Italy became the first dictatorship state. On July 25, 1943, Il Duce was forced to resign because the country began suffering defeats during World War II.
He was removed from office by vote of his Great Council and then arrested after the meeting with the king Victor Emmanuel. The King tells Mussolini the war is lost.
At the time, Allied forces were already on Sicily.
On the night before the Great Council, Mussolini was sick, tired, and overwhelmed by the defeats during World War II. According to some historians, he was looking for a way out from the government. That is when Dino Grandi, a noted fascist politician, claimed dictatorship brought Italy to the edge of military disaster.
He asked vote, one that would transfer the power from Il Duce to the King. Mussolini was paralyzed, he could not even react to it. 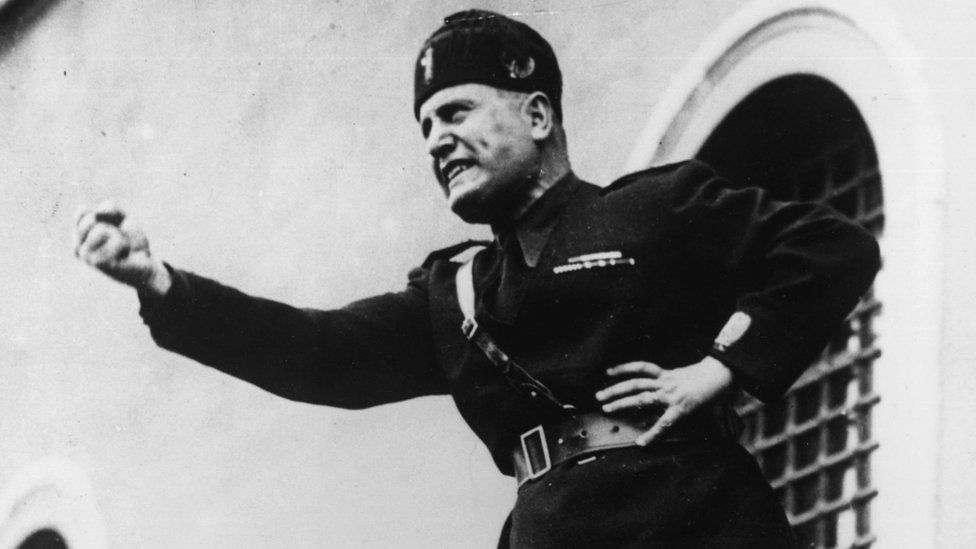 Shortly after the vote, Mussolini made his regular meeting with the King, where he was informed that the war was lost. After leaving the meeting, he was arrested by the police, something that was planned in secret for quite some time. Italians were planning to arrest their leader.
Germany then occupied Northern and Central Italy, placing a government as the Italian Social Republic, with Mussolini at the head. Germans released him from prison and put him in charge of the republic until the fall in May 1945.

100 years later, and we can argue that without the March on Rome, Hitler’s rise to power might never have happened. We might assume that the second world war would not have taken place.
This has been a subject of historical and political debate for many years. Some call the March a farce, a coup, a bluff.
But it is clear that for the Italian fascists, the March was a revolution. For Italian Fascists, 1922 was year zero. 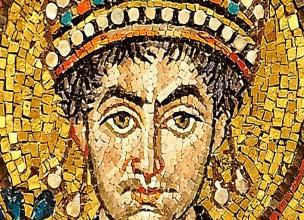 Personal Triumphs
Justinian I – Who was the Man we Thank for Today’s Laws?
Justinian I tasked himself with collecting and codifying existing laws and legal works from the Roman world, and ordered...
Mikhail Gorbachev – Achievements and Failures
Mikhail Gorbachev was the last Soviet Leader. He passed away on August 30, 2022, in Moscow, Russia. In 1990, he won the ...
The Poetic Side of Saddam Hussein
Saddam Hussein ruled over Iraq for years and fought two wars with the United States. Many people view him as one of the ...
Remembering Clara Barton – The Nurse Who Changed the World
Clara Barton was born on December 25, 1821, as Clarissa Harlowe Barton. She was named after the novel Clarissa by Samuel...