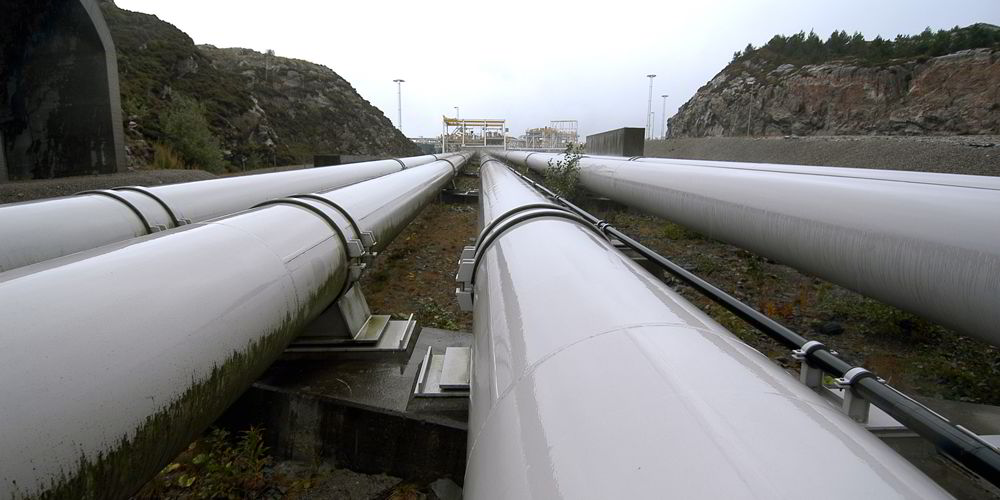 For this engineering marvel, constructors had to navigate insane obstacles, such as constructing a crossing in the depths of 980 feet and performing difficult underwater weldings to existing systems

The Langeled Pipeline is 724-mile underwater gas pipeline. Constructed between 2003 and 2007, it serves as a transport for natural gas from Nyhamna at Norway’s west coast to a receiving terminal in Easington, east coast of United Kingdom.
For this engineering marvel, constructors had to navigate insane obstacles, such as constructing a crossing in the depths of 980 feet and performing difficult underwater weldings to existing systems. 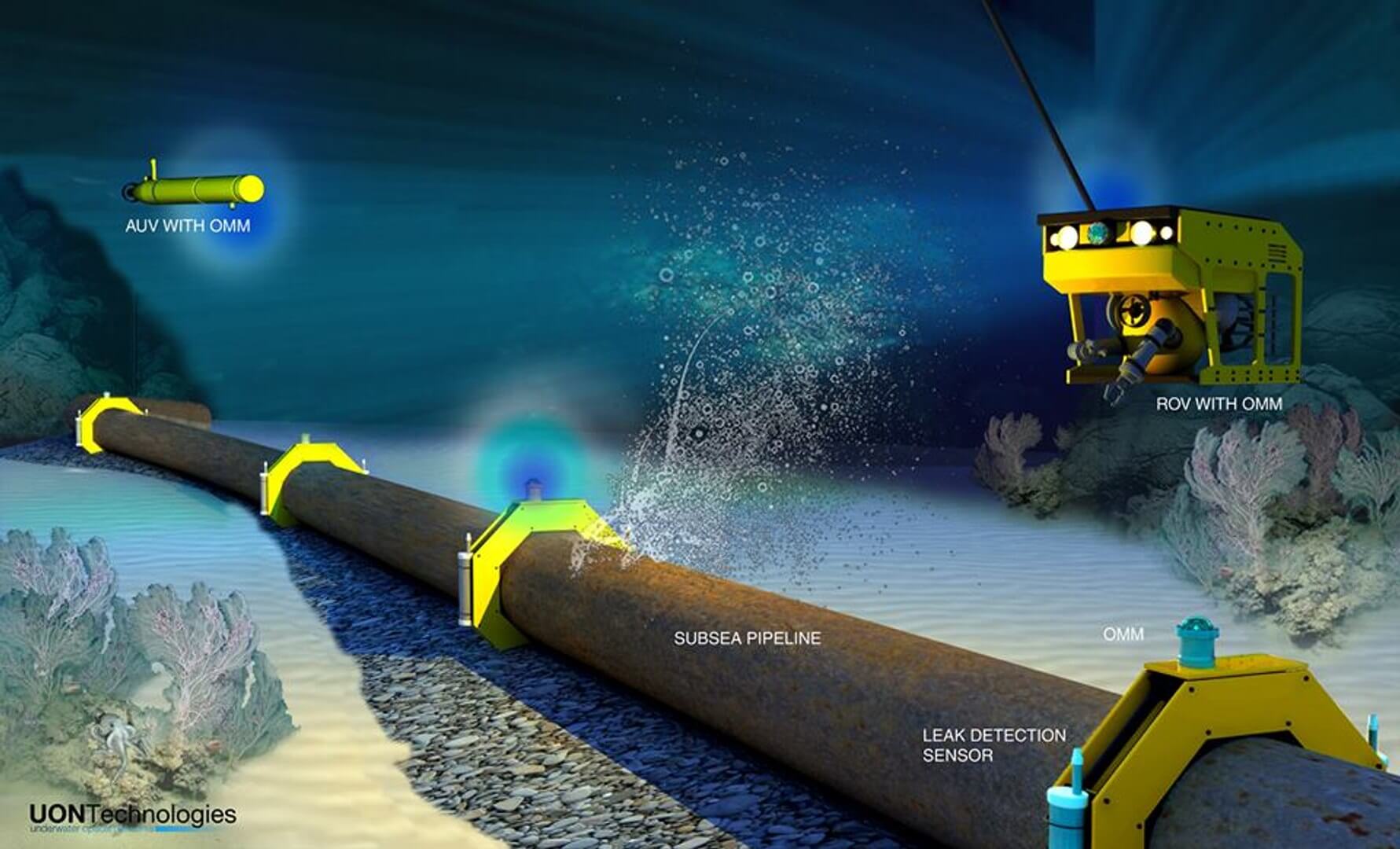 History of the project

The project was originally launched under the name Britpipe. It all started in October 2003, with the Royal Dutch Shell, ExxonMobil and Statoil signing agreements to supply natural gas through the Britpipe.
Construction began in 2004 and the largest part was installed by Acergy Piper, a pipe laying ship of Acergy. Other pipe-laying ships taking part in construction were Solitaire of Allseas and Saipem 7000 of Saipem.
The pipeline was opened in two stages. The first one was the southern section, Sleipner Riser Platform to Easington. It began piping gas on October 1 2006. And the northern section, Nyhamna to Sleipner Riser opened in Octobe 2007.
The official opening of the project was held in London on October 2006 by Tony Blair, then Prime Minister of the UK and Jens Stoltenberg, then prime minister of Norway.

The route runs for 1,166km (724 miles) and ranks as one of the world’s longest underwater gas pipelines. The original idea was to carry gas from the Ormen Lange field in the Norwegian Sea.
It starts at the processing plant at Nyhamna on the Norwegian cost with a 42-inch northern leg carrying gas to the North Sea.

The pipeline is integrated with Norway’s existing gas pipeline system at Sleipner east. Gas can also be blended here to ensure the right quality.
The receiving terminal is a 44-inch pipeline from the SLeipner East hub to the receiving terminal at Easington.
After gas arrives at the terminal, it is then regulated to the correct pressure and temperature before passed to the downstream transport operator.
It serves as a versatile transport solution. While Britain is the primary market for the gas, supplies can be delivered to continental Europa via the Sleipner Riser Platform and Gassled’s existing transport network.
Technical description of Langeled Pipeline
The annual capacity of the pipeline is 25.5 billion cubic meters per year. That is almost 20% of Britain’s peak gas demand.
Currently, the pipeline supplements the system with annual capacity of about 12 bcm, running from Heimdal Riser Platform in the North Sea to St. Fergus in Scotland.
The project cost more than $2 billion.

Let’s take a look at some quick facts about this engineering masterpiece.

Gassled is the owner of the Langeled pipeline. The operator is Gassco and Statoil provides technical service. Statoil also runs the gas export project.

Funding for the project was provided by syndicated loan subscribed by several banks, including Royal Bank of Scotland, Defoe Fournier & Cie, and Barclays Bank.

47:41
Technology
How Do Engineers Build Safe Bridges? | Built From Disaster

In order for something new to be born, something else has to go down to ashes. That is a life motto, but also reality for some engineering marvels.This documentary takes a look at ...

56:31
Technology
The Real Price of your Cell Phone

22:50
Technology
History of the Mobile Phone | From GSM to Augmented Reality

In 2007, Steve Jobs presented a cellphone that would completely change the world, the iPhone. At the time, Nokia dominated the market of mobile phones.Consider this for a moment, i... 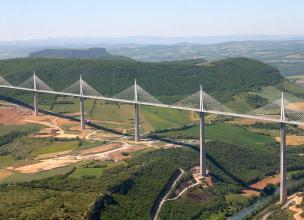 Technology
The Millau Viaduct - World's Tallest Bridge and Engineering Marvel
Designer Lord Norman Foster designed the bridge from the idea of French engineer Michel Virlogeux. It was specifically m...
Three Gorges Dam – One of the Most Impressive and Controversial Engineering Marvels
When construction began in 1994, the project was the largest engineering project in China. By the time it was finished i...
NEOM The City of the Future
Saudi Arabia plans to build 100% fully automated mega city that completely change the framework of the Kingdom
The Hong Kong Zhuhai Macau Bridge – One of the World’s Most Expensive Projects
Designed to last 120 years, the price of the project reached almost $19 billion to build. The initial cost of constructi...