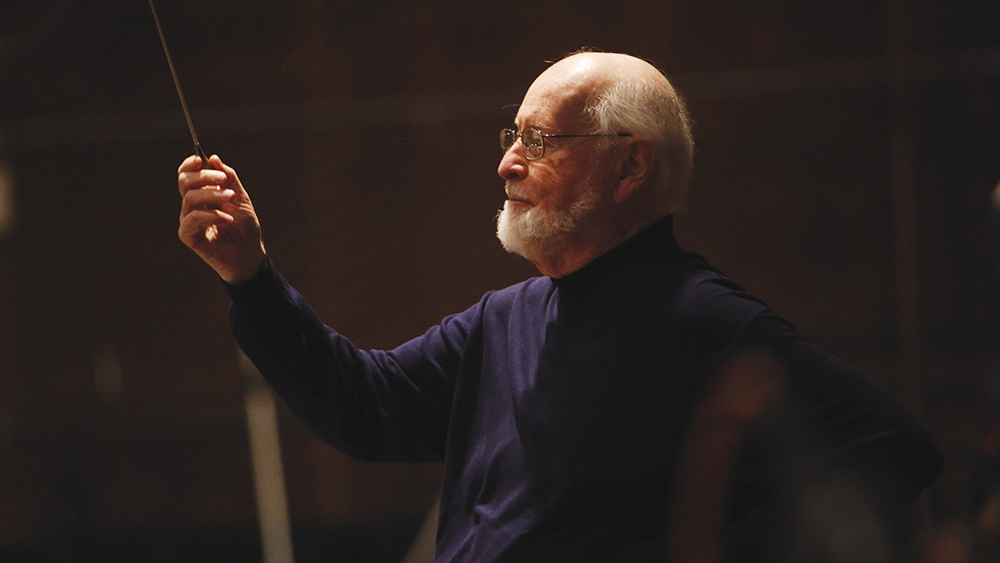 Williams has the technical skills and harmonic sophistication to make brilliant music. But he also possesses good melodic sense, great awareness of music history, and outstanding understanding of drama. The most important aspect might be his brilliant orchestrations

John Williams is one of the musical giants nowadays. He has worked for so many movie franchises. But his best job is working on the Star Wars theme. His work on the saga is iconic. He was also responsible for Harry Potter, Indiana Jones, Jurassic Park, Superman, Jaws, Schindler’s List, and many other franchises. He is now 86 years old. And he worked on the last Star Wars movie, “The Rise of Skywalker”.

In his own words, “Writing a tune is like sculpting. You get four or five notes, you take one out and move one around, and you do a bit more and eventually, in that rock there is a statue, we have to go find it”.

Here are some things you probably didn’t know about the musical genius.

How He Created the Iconic Star Wars Theme?

After the first Star Wars movie, he could have called it quits. The music was that good. Even with just that score, he could have gone down as one of the best movie music geniuses. The soundtrack for the movie was preserved by the Library of Congress for its historical significance.

The most recognizable of his Star Wars themes is the “Main Title” theme. That is the music which opens all of the main saga movies. The theme was influenced by Erich Korngold’s music from Kings Row.

That is one of his fundamental aspects of musical composition. He takes inspiration for the creation of new music. He does that either deliberately or unintentionally. His ability to subtly reference the literature while still creating original and memorable music is his main compositional strength. Other examples of iconic Star Wars music includes The Imperial March and the Cantina Band theme. For the Imperial March, he used elements from Funeral March by Chopin and Dance of the Knights by Prokofiev.

The Cantina Band theme is a unique one. George Lucas asked him to create a futuristic interpretation of Benny Goodman’s music. The theme bears resemblance to the main theme of Sing Sing Sing. He made it interesting by arranging his own theme for wind and brass ensemble.

Contrary to the examples, most of his Star Wars themes do not suggest direct influence of other works.

What makes his music so unique?

Williams has the technical skills and harmonic sophistication to make brilliant music. But he also possesses good melodic sense, great awareness of music history, and outstanding understanding of drama. The most important aspect might be his brilliant orchestrations.

His refined harmony is the most underrated aspect of his music traits. Every chord has more color than you might think at first listening. For example, in the Schindler’s List theme, every note counts. His attention to detail is out of this world.

Or let’s take this example. For the Last Jedi, he employed 101 orchestra members and the 64-piece Los Angeles Master Chorale. They recorded 184 minutes of music over 11 days.

These two are the best movie music composers of the era. Choosing between one and the other is a matter of preference. They are completely different. Zimmer uses surreal harmonies and motion picturesque soundscape to play with your emotions. Williams, on the other hand, touches you with his intricate melodies.

They work in a different way. Zimmer brings out an entirely new character to the soundtrack of the movie with his music. Williams, on the other hand, composes music that totally fits the character of the movie.

Zimmer is a neo-composer, using modern sounds and electronics in his compositions. Williams, is a more traditional composer, relying almost entirely on orchestral arrangements.

Hearing is essential for maintaining relationships and connections with friends and family, fully participating in team and community activities, and experiencing life events. With...

Miles Davis was among the most influential and acclaimed figures in the history of jazz and 20th-century music. An iconic trumpeter and composer, Miles changed the genre of jazz mo...

Prince Rogers Nelson was an American singer-songwriter and multi-instrumentalist. Widely regarded as one of the greatest musicians of his generation, he was known for his flamboyan... 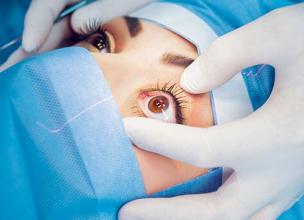 Music
John Taylor – The Man Who Blinded Bach and Handel
John Taylor gave himself the nickname “Chevalier”, which means knight. He was the poster child for quackery in the 1...
Top 5 Jazz Musicians You Need to Listen
The jazz was born in the late 19th century, but it wasn’t until the 1920s that jazz became recognized as one of the m...