Jimmy Hoffa – All the Death Conspiracies 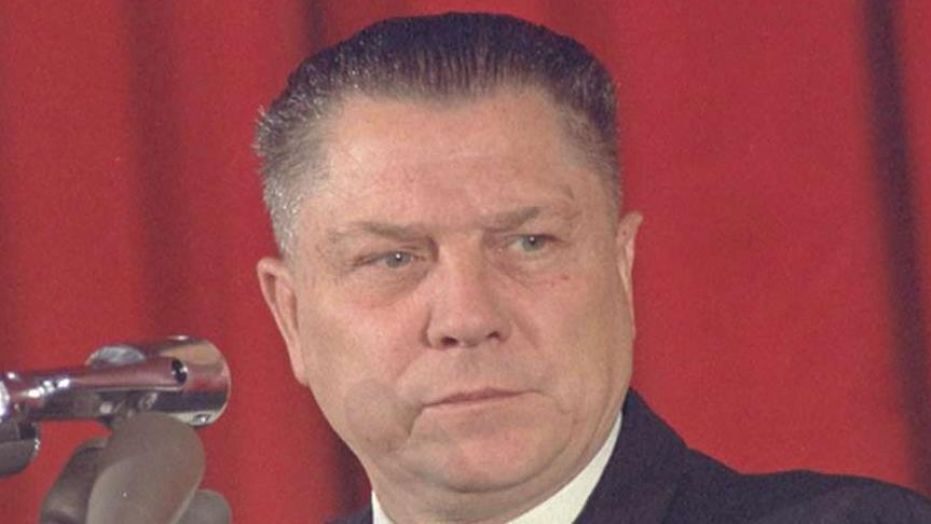 There is a line Robert De Niro says in the Irishman “People nowadays do not know who Jimmy Hoffa is, but back then, you had to know him”. That might be true. Jimmy Hoffa was an American labor union leader. He served as the President of the International Brotherhood of Teamsters union from 1957 until 1971. He was a union activist, and one of the most important figures at the time.

Jimmy Hoffa is also one of the main characters in the fictional movie The Irishman. His death remains a mystery up until today. In the movie, it is implied that the mafia, and Frank Sheeran was the man who did it. Robert De Niro plays Frank Sheeran in the movie. The Irishman is mostly based on the “I Heard you Paint Houses” book by Charles Brandt. He was a lawyer interviewing Frank. But there are many more conspiracy theories regarding Jimmy Hoffa’s death. Let’s take a look at them. 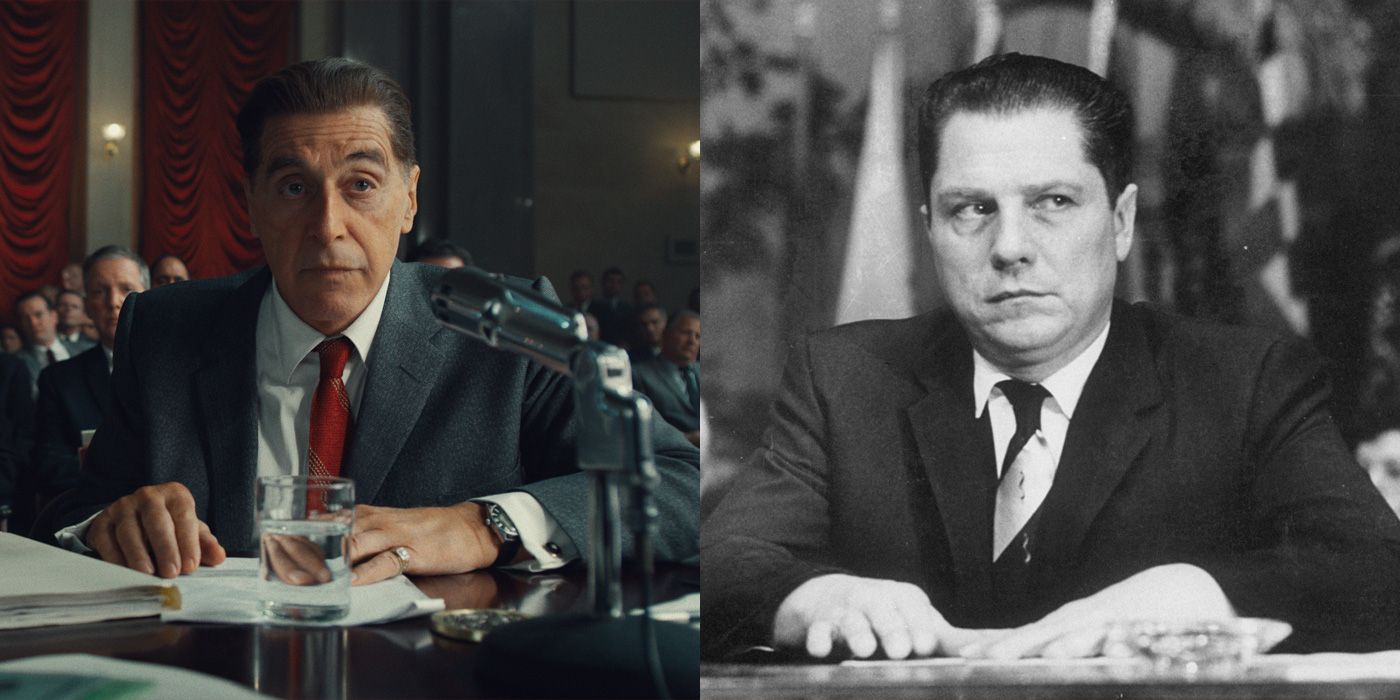 The Feds are Responsible

One of the many conspiracy theories is that the Feds actually made Hoffa disappear. The theory was publicized by Former Hoffa associate Joe Franco. He wrote the book “Hoffa’s Man”. In the book, he claims that Hoffa was abducted by two federal marshals or federal agents. Whether they were really feds is left to speculation.

Anyway, they showed their ID, and Hoffa voluntarily got into the back of their black car. Then, they drove off in the direction of a small nearby airport. They forced the union leader onto a small plane with them, and then pushed him out.

The Iceman did it

Richard “The Iceman” Kuklinski is one of the most notorious serial killers in the United States. He is notorious and prolific hitman. According to Philip Carlo, who spent hours of interviewing Kuklinski, he is the one who killed Hoffa.

In the interview, Kuklinski confesses he killed Hoffa and 100 more people. In the book Carlo wrote, Kuklinski attested that he stabbed Hoffa in the head with a hunting knife. He first picked him up at a restaurant in suburban Detroit. He was paid $40,000 for the job.

This is the theory we see in the Irishman as well. But there are many sub-theories. Who exactly killed him? Many conspiracy theories agree that Hoffa’s death had something to do with organized crime. But nobody can agree who is responsible.

One theory is that Marvin “The Weasel” Elkind, who was also a Teamster, did it. He was a driver for Hoffa, and an associate of Giacalone. It was Giacalone who ordered the hit at a Teamster conference at Detroit’s Omni International Hotel. He told the people there “say good morning to Jimmy Hoffa boys”. And that was the message. The story continues that he was thrown into the concrete of the Renaissance project. His body was slipped into the wet cement. He was then encased beneath the landmark.

Another theory is that he was killed due to his campaign for general presidency of the Teamsters. This is the theory the Irishman follows as well. But there are still many theories who actually did it. According to the movie, Frank Sheeran did it. Another theory is that associates of Mobster Anthony Tony Pro Provenzano did it.

There are also outlandish theories about who killed Jimmy Hoffa. John Cameron, who is a retired cold-case detective, believes Edward Wayne Edwards is responsible. The serial killer was convicted of killing five victims. He is also suspected in other unsolved cases. He was responsible for a litany of unsolved high-profile cases. His alleged list of victims, in addition to Hoffa, includes Terese Halbach, Jon Benet Ramsey, and the three little boys of the West Memphis Three Case.

In order to believe in this theory, you have to believe Hoffa had something to do with the Kennedy killing. His feud with the Kennedy family is well recorded. The feud started during the McClellan Senate Hearings in 1957. After 270 days, Hoffa walked away as a free man. Bobby Kennedy was the one running the hearings. He was going after corruption in labor unions.

When John F. Kennedy was elected president, he named Bobby Kennedy as the attorney general. They vowed to continue pursuing Hoffa. The conspiracy goes that Jimmy was at the center of the 1963 Kennedy assassination. And that he put a contract out on John Kennedy to stop his brother.

The theory suggests that the Kennedy family came back for him.

28:27
Crime
The power of the drugs mafia - Cocaine and the Netherlands 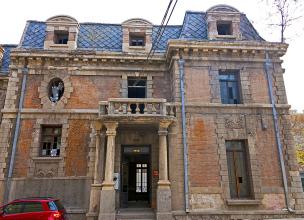 Conspiracy
Chaonei No.81 – Learn More about the Haunted House in Beijing, China
In Chaoyangmen, Beijing, stands an abandoned house. Known as Chaonei No.81 or Chaonei Church, it has a reputation for be...
Michael "Yuppie Don" Franzese – From Mafia Mob to Motivational Speaker
In 1992, he wrote Quitting the Mob and began traveling the country to speak on college campuses regarding consequences o...
Nikko Jenkins – Killing in the name of God
In May 2017, a three-judge panel sentenced him to death. It was a landmark ruling, considering the despicable acts he ha...
Sinking of MS Estonia – A Conspiracy Subject Many Years After the Tragedy
The MS Estonia sank on September 28, 1994, between 00:50 and 01:50 UCT+2. The ship was crossing the Baltic Sea at the mo...