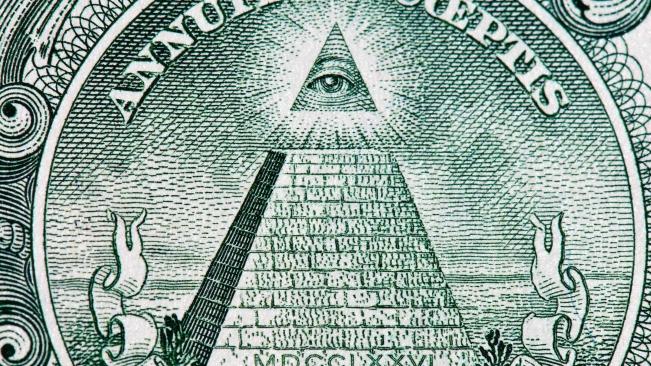 Modern conspiracies suggest that the world, and its most powerful leaders are actually under the control of the Illuminati

The Illuminati are probably one of the most secret societies through history, and today. Modern conspiracies suggest that the world, and its most powerful leaders are actually under the control of the Illuminati. We will not delve into those conspiracy theories. Instead, we will try to explain how the initiation process goes. To become part of an Illuminati society is not something that you do every day, but it is a process that takes time. 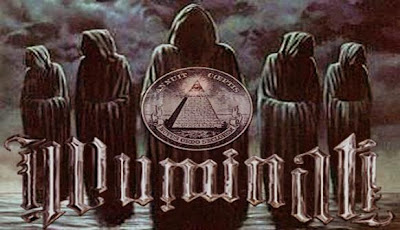 The name Illuminati is given to different groups, and some of them are real and some are fictional. In both cases, they are secret societies. The origin of the Illuminati is in Bavaria, a society many believed was founded in 1776. The first name mentioned as a founder of the Illuminati is Adam Weishaupt, a professor of Canon Law and Practical philosophy back then. He was a professor at an institution run by Jesuits, and was the only non-clerical professor at it. He was very much anti-clerical, and spread the ideas of Enlightenment. Since Freemasonry was expensive, and not much open to some of his ideas, professor Weishaupt founded his own secret society. The system he employed was a gradal and based on the Freemasonry, but with his own agenda and personal touches. After few name changes, he settled for the Order of Illuminati and took the Owl of Minerva as the symbol of the society. The owl is one of the most recognizable and common Illuminati symbols even today. As he was professor, he was in touch with many students who had likewise ideas. He was actively expanding the society. He recruited several law students, one of which, Massenhausen was the most active. However, disputes between him and the professor led to Massenhausen leaving the society. At that time, the Illuminati Order had twelve members. Most of the orders and societies in modern age descend from the Bavarian Order and take their principles. 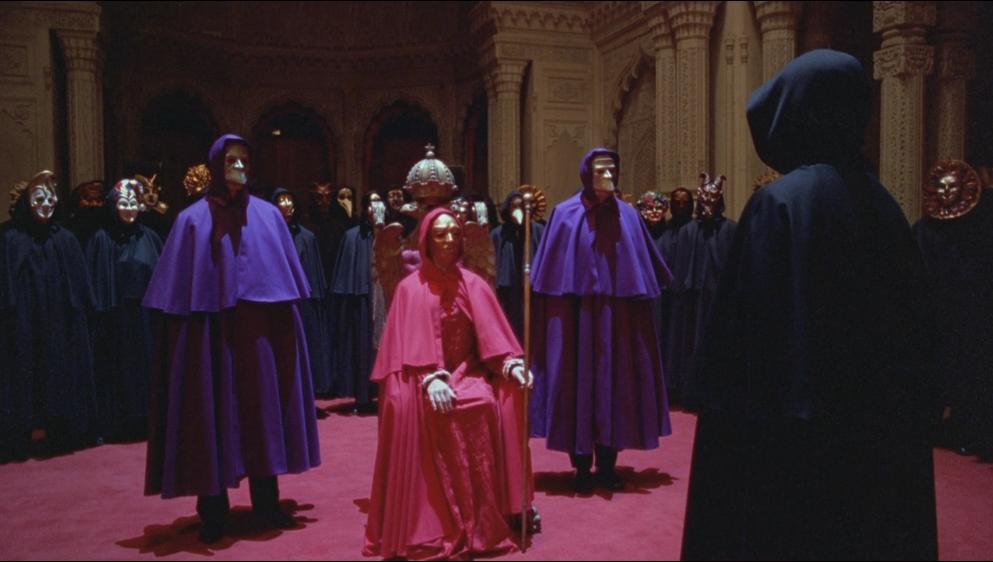 It all starts with God, who billion of years ago, had to “commit suicide” in order to be transformed, and reborn. The Illuminati believe that the end result transformation is you becoming a “matter”, no longer a physical subject, but a matter. But how can one die and be reborn again? The Illuminati believe that you can only understand death if you experience it, and in a close encounter that is. By undergoing “samsara”, new recruits demonstrate their infinite power, eternal fearlessness, complete knowledge of existence and intellectual curiosity. All that is needed in order to be part of the Illuminati.

So, naturally, the initiation process includes a ritual of sacrifice. For the sacrifice, there are different rituals performed, depending of the Illuminati order. Some are extreme, and require a death of another human being. In some cases, the inductee is required to kill somebody during the initiation process, an action that will prove his true loyalty to the Order and beliefs.

However, the more common ritual includes a sacrifice of an animal. In their belief that a person receives power from a departing spirit (the spirit of another person dying), the Illuminati sacrifice an animal. The inductee is positioned at a bench, lying on his back, and an animal is placed on top of him. The animal is then killed, and let to bleed to death. The blood of the dying animal spills on the inductee, and the Illuminati believe that the blood is what gives power and knowledge.