How Spartan boys were turned into mighty warriors 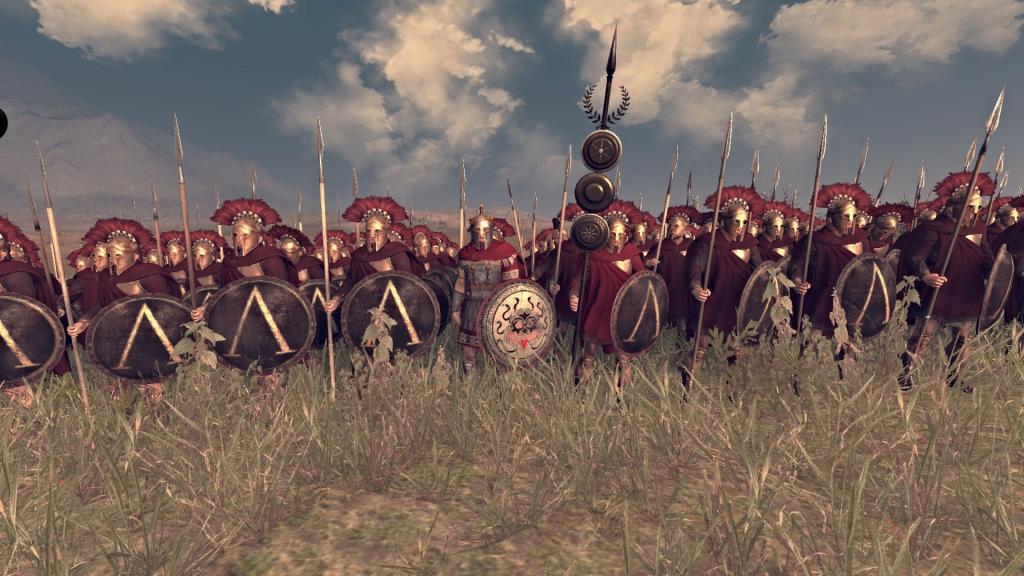 There is a reason why Sparta was one of the most powerful cities in Ancient Greece, and it all came down to their army

We all know Spartan warriors as one of the mightiest, bravest, and best warriors our human history has ever seen. From their young age, Spartan boys were trained hard, and suffered through absolute worst experience, just so they can become the warriors they need to be. The movie 300 painted a great picture for Spartan warriors, and in modern days, we can also link them with the Unsullied army from Game of Thrones.

But movies and television shows aside, the Spartan warriors were the best of the best. There is a reason why Sparta was one of the most powerful cities in Ancient Greece, and it all came down to their army. They were feared around the ancient world. And in their home city, there were no walls, as Spartans believed their warriors are strong enough to defeat every wall. Sparta was the only city in Ancient Greece that Alexander the Great never conquered.

Boys in Sparta were not raised by their parents. Instead, the state took care of boys, and made sure they get the proper training. The ultimate honor in Sparta was to die on the battlefield. If a person dies from old age or another reason, he was not given a tombstone. So, what made Spartan warriors so incredible? Let’s take a look at their training and selection to find out.

Some ancient records state that half of the babies in Sparta died. Not all babies were given a fair chance for living. Weak children were given no chance. More often than not, weak children were born, and if there was any sign of illness or deformity, the boy was left to die on its own, or even killed. 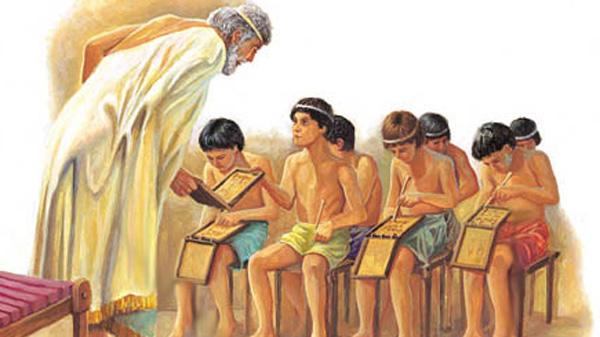 The process for deciding whether a baby is worth the training started from the moment the baby was born. The father would then carry the baby to the elders, and they had to examine it. The elders tried hard to find any deformities, weaknesses and anything else that would doom the baby. If the elders found any sign of weakness, the father of the baby had to carry the baby to a pit where it was left to starve to death.

The next step of inspection continued in the baby’s home. If the elders gave the baby a pass, the father returned home with the baby, and the mother then washed the baby in wine. This was considered an early epilepsy test, as no child with epilepsy would be left to live and fight.

After the baby passed all the tests, the child was given a free plot of land. And if he survived, he would then continue his training in the Spartan army.

Mothers took care of their babies for only seven years. Once a boy turns seven, the Spartan army welcomed him. The education starts in an institution known as “agoge”, where a teacher is assigned to take care of the children.

But life was not easy. The children were experiencing tests on every move. Even though they were young, they were encouraged to provoke and challenge each other. The ultimate goal was for the children to fight among themselves. Peace was not something the warden (teacher) wanted. Every opportunity that the warden got, he resolved with a fight.

To top it all, the children received almost no clothing or food to begin with. Shoes were not allowed, so children had to train barefoot. The only clothing the boys received was a thin, single cloak. Because food could make them fat and ineffective on the battle field, boys were given the bare minimum, just so they can survive. However, they weren’t forbidden to get more food. If someone wanted more food, he was encouraged to steal food.

Of course, that applied as long as the boy is not caught. If caught, the trainee was punished with beating.

Training for the brain, as well as for the body

Spartans were soldiers first and foremost. There was no other profession for male Spartans than being a soldier. Spartans were never merchant, farmers, or anything else. They were soldiers. However, for Spartan soldiers to be brave, they needed training for the brain, as well as for their body. They were taught to fight. However, if necessary, they were also taught to read.

The training for the brain was also part of the education system in the “agoge”. Every night, after dinner, one of the under masters would sit down with the boys. His responsibility was to ask questions, and boys were expected to support an answer with a reason. If the answer was not clever and prompt, the boys were punished. One of the punishments for weak answers was biting of the fingers. The master was also graded. After the questions session, the under master was reviewed by the masters. If he was too kind, the masters beat him.

With so much beating, you would think boys would love a festival where they can enjoy. Instead, they got a whipping festival. The once in a year festival was called “Diamastigosis”. During the festival, boys were taken in front of a crowd, and beaten until they couldn’t stand.

For average people, the beating was considered a torture. However, Spartans considered it a great honor, as they fearlessly volunteered for whipping. The longer a person could stand, the braver and worthy he was seen.

In time, Sparta even set up a theater for visitors to watch. Spartans used it as a way to get some money and profit from their festival, as tickets were not exactly cheap.

For Spartans, killing was part of their culture. The boys were getting ready for battle by beating up slaves. Sometimes, they even killed the slaves, just for sport. The slaves came from Palestine, and they were called “helots”.

Spartans regularly killed helots for practice. But the practice had another purpose. That was to show helots where they belong and their sport in society.