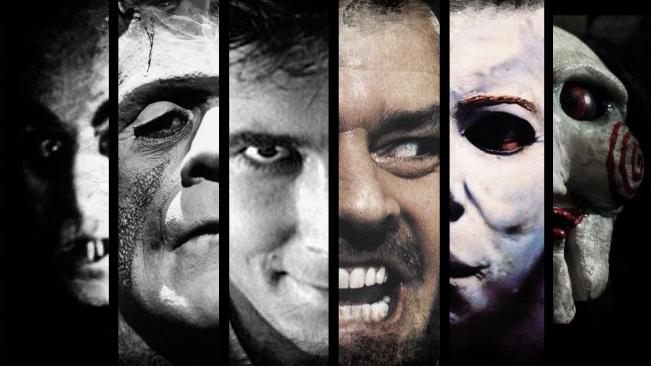 In 1907 there were only about 4000 nickelodeon cinemas that were present in the US. Most of these films would include as show by a pianist who contributed to the music of the films and at times musicians would be available too. Most of the people who were instrumental in the film production, names like Edison, Biograph, Viewgraph and Lubin decided to come together to form a single company and patent it for filmmaking. Other names included Selig, Essanay, Kalem and the Kleine Optical Company as well. They all formed the Motion Picture Patents Company (MPPC). These are the first steps to film production and with time many advancements were made and many countries started to make films as well. United States, France and Italy joined in the making of the films professionally and it is in the 1930s when certain actors started gaining popularity for their acting in the US. This is when some people started making careers in film production and acting as well. During the 1970s era which is referred to as the “New Hollywood” or post-classical cinema period. This period introduced an ear where films showed fights and battles, sexual content and gunfights which meant that graphic images were needed.

During the mid 1970s, pornographic films started being produced and by 1980s they were popular. At first there were pornographic theaters where the actors performed their scenes but the introduction of VCRs, the theatres started to die because people were able to watch the films at home. During this time, other genres started coming up such as martial arts films which were popular with actors such as Bruce Lee. In 1980s, more people who started watching films at home on their VCR machines helped the production of blockbusters, sequels and videotapes. Some common names that were instrumental in making films during this era using the most available technology are Spielberg and Lucas. Prominent films include Star Wars, Jaws and Indiana Jones among others such as Spielberg’s E.T the Extra-Terrestrial. In 1990s, special effects and DVDs were invented and hence effected the production of modern films such as Jurassic Park and Titanic. By now, there were many film production companies that were incorporated in USA and other parts of the world. In the 2000s era, documentaries became more popular, 2011 introduced 3D productions such as James Cameron’s film Avatar. China, USA and India have the largest film production companies up to today.