Gorakhpur Railway Station – The Longest Platform in the World 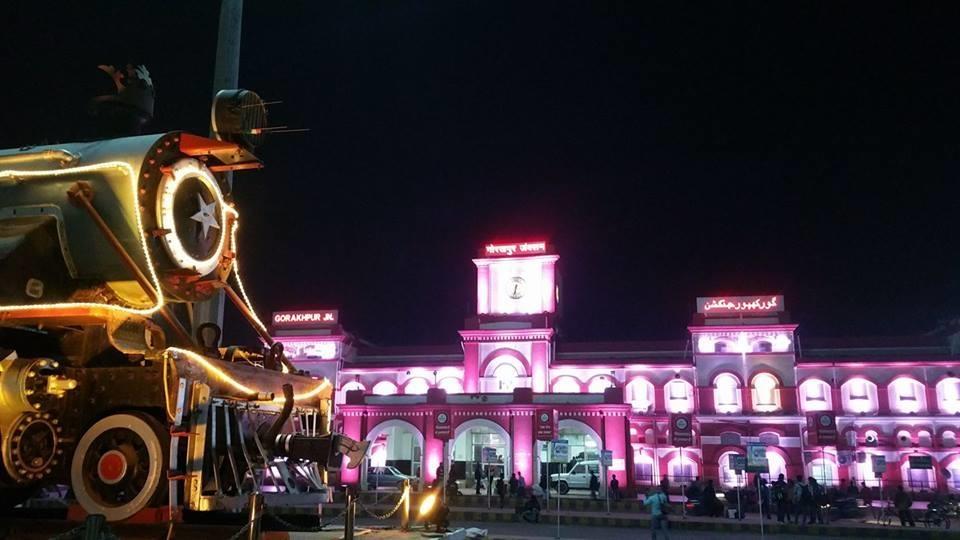 With its length of 1366.33m, the Gorakhpur Railway station boosts the longest railway platform in the world

Up until 2013, the Kollam Junction was the longest railway platform in the world. But everything changed when on October 6, 2013, the new railway platform was open. Gorakhpur railway platform is part of the Gonda Loop, running between Gorakhpur and Gonda, which was constructed by the Bengal and North Western Railway between 1886 and 1905. This is a 135 mile long line, and it is just one of the many crossing through the platform. Others include the 79 mile Kaptangani-Siwan, which was opened in 1913, and the 25 mile Nautanwa branch line which was opened in 1925.

Conversion to broad gauge started with the Gorakhpur-Siwan section in 1981, followed by the Paniyahwa section in 1991.

Nowadays, the Gorakhpur Railway station serves as the headquarters of the North Eastern Railway.

Gorakhpur is among the top hundred booking stations of Indian Railways. The platform handles more than 189 trains on a daily basis. The railway station is connected to other platform handling large numbers of passengers like the Kanpur Central, Varanasi Junction, Mughalsarai, and Mathura Junction. 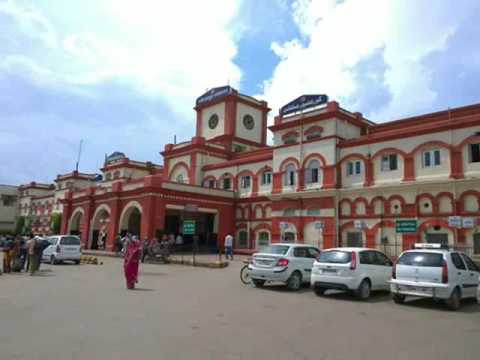 The city of Gorakhpur

The city is located along the banks of Rapti river in the Eastern part of the Uttar Pradesh state in India. Close to the Nepal border, the road route to Nepal from India actually passes through the city.

The geographical shape of the city is of bowl, surrounded by the river and other small streams from three sides. The east part is associated with Sal Forests, a major tourist attraction.

Gorakhpur is home to many record setting attractions, including the world’s largest publisher of Hindu religious texts, the Gita Press. Name of the city derives from the ascetic Guru Gorakhshnath, a saint that popularized Hast Yoga, form of yoga focusing on mastering natural power.