Germany and refugees - Does the home for Syrian refugees outweigh the cost? 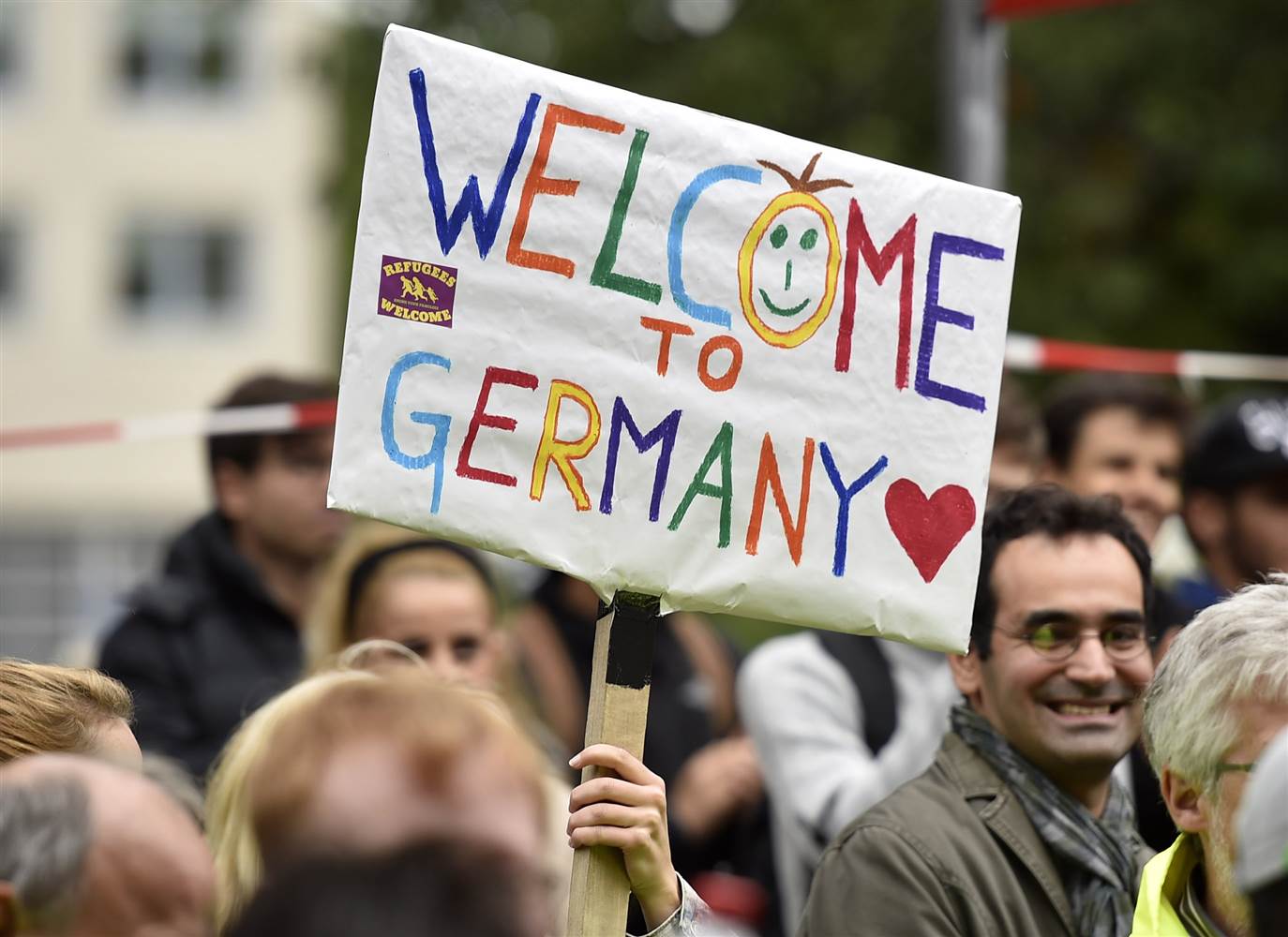 By the end of November, Germany had registered 964,574 new asylum seekers, a good percent of which were Syrian refugees. The number is expect to rise to more than 1 million by the end of the year, putting it a record number among other European countries. In August this year, German Chancellor Angela Merkel said the country expected around 800,000 seekers of asylum for the year. And then in October, a document leaked showing that the government was anticipating more than 1.5 million seekers. The question the country is asking, with leading financial and economy experts as well is whether the benefits of getting working people outweighs the cost and the price Germany will have to pay?

Before we go into the pros and cons, we must take a look at the numbers. In November only, the country received more than 200,000 asylum seekers, putting Germany on pace for more than 1 million for the fiscal 2015.

According to statistics, Germany has accepted the largest number of seekers when compared to all other European countries. In September, Merkel said “Germany is doing what is morally and legally obliged. Not more, and not less”.

Going further into the subject, Germany is putting US to shame even more when you consider that the US government will accept only 10,000 Syrian refugees next year.

In 2015, the US took only 69,933 refugees, only 1,800 of which were coming from Syria. Germany, on the other hand, received 103,708 refugees from Syria that are now waiting for asylum. And the country is giving people new chance. According to data, the success rate for asylum among Syrians is 93.2%.

The Price for One Refugee

According to most statistics, Syrian refugees cost Germany $12,000 per year per refugee. On top of that, the country pays them stipend of 143 euros or $152 for basic needs when they get to Germany.

The federal government is providing refugees with initial housing, carrying out the legal procedures for asylum. Based on legislation, Germany can provide a housing period of six months, after which they are left on their own.

Until a decision is made whether a refugee can stay or not, he/she costs the country $12,000 per year. For this year, the total cost of refugees is close to 10 billion euros, which is 0.3% of the GDP of the country. And according to financial experts, those costs are something that the country can absorb and afford.

Many economic experts in Germany are pushing for more friendly policy for asylum seekers in the country. The German Institute forEconomic Research (DIW) and the Deutsche Bank conducted a study, showing the benefits and the opportunity for Germany to cash in on the potential.

In the long run, the influx of refugees is a great opportunity for the country. At the moment, Germany is more than able to provide refugees with opportunity to be integrated in the system. According to the DIW study, there is a surplus in the public budget, and the labor market is doing exceptionally well in the past years. The head of the Institute, Marcel Fratzscher, says there has never been a better moment in the past 70 years for Germany to accept the asylum seekers.

According to the study, the benefits will outweigh the cost in the next five to ten years. The biggest benefit lies in the age of the refugees. Most of them are under 25 years old, giving Germany a great working force that can be educated and trained, and then used for fairly lower price than the standard Germany paycheck.

The institute also dismisses the idea of introducing special refugee tax or raising the pension age for covering the costs of the crisis. Such policy, according to the institute, will only stoke fear into the population, showing that Germany cannot afford the refugees and they steal money from the population.

The Challenge for Germany

There are two main challenges that Germany is facing regarding the Syrian refugees crisis. The first and most obvious is the security and safety challenge, especially after the attacks in Paris. Per several police sources, some of the attackers in Paris were linked with ISIS and Syria.

The second, and also important challenge and unknown is how many refugees will arrive, how quickly they can be integrated into society, and how long will they stay?

For Germany, it would be ridiculous to invest in integrating people that might leave after a year or two. However, according to the same DIW study we mentioned at the beginning, 40% of the refugees will stay in the countries they find asylum for 20 years and more.

Some financial experts in Germany also believe that even if refugees and man power stay less than five years, it would still be a good investment. They point to the fact that Germans also do that. They get education and training in Germany, and then leave for Switzerland and some Arab countries where the pay is much higher. People from other European countries have come to Germany with good training and education as well, meaning that the country should embrace the challenge.