David Copperfield - The Mystery behind the Tricks 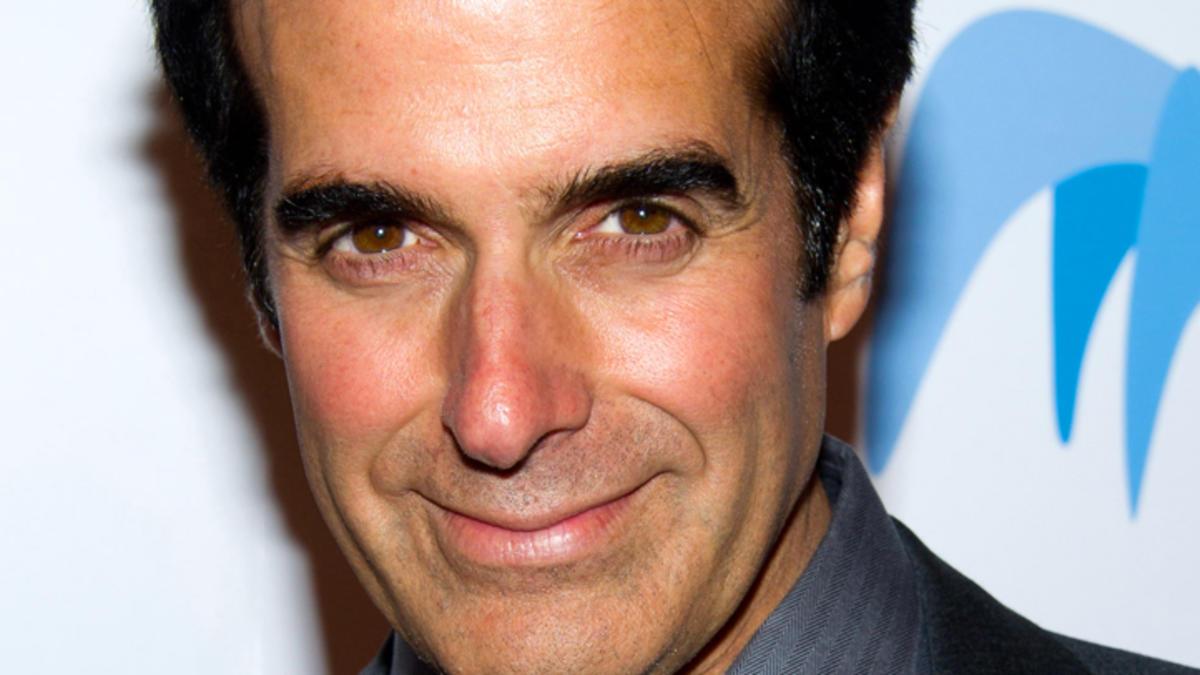 A magician never tells. That is the premise we hear at all magician shows. The more mysterious a trick is, the more fun and appealing it is to the public. David Copperfield is the best in the business, holding 11 Guinness World Records for magic tricks. He became a magician at the young age of 12. He was the youngest member of the Society of American Magicians, and soon after was discovered by television producers, sky-rocketing a career with magic, storytelling, and unique performances. Some of his most famous illusions include the Flying Illusion, the Portal Illusion, the Vanishing of the Statue of Liberty, the Walk through the Great Wall of China and much more.

Walk Through Great Wall of China

One of his most famous tricks is walking through the Great Wall of China. While nobody will believe that Copperfield actually went through the wall, the trick is still awesome and puzzling. So, how did he do it? Fairly easy it seems.

The trick happens when Copperfield steps behind the sheets, and then a switch happens. The audience sees a shadow, but the shadow belongs to his assistant, who at the moment before the trick happens is hidden in the unexposed corner. The moment David enters the box, the assistant steps into the light.

The assistant continues the trick by penetrating the wall, and later disappearing in it. In reality, all that the assistant does is moving back into an area that is unexposed. The trick is actually a light effect. While this is happening, Copperfield opens a secret door, positioned in the floor of the box, and then climbs down the stairs. The stairs, and the platform on which the assistant does his trick are hollow.

Last, but not least, one must stress that it is not the same assistant that appears above the stage. It is a double, a sister, a twin or something, and she is hidden the whole time while the trick is in motion.

Vanishing the Statue of Liberty

Another amazing illusion, in which the Great Magician makes the Statue of Liberty disappear. And he does it in front of live audience.

This is the only act that has been publicly revealed by one of the participants. Gavin Cox is the one that revealed the trick. The trick involves Copperfield making several participants from the audience disappear.

He starts by throwing 13 balls into the audience to select participants, and then they are given torches, as they stand in a cage. The participant’s job is to shine back at the audience. As Cox explains, they move through a secret passage outside of the theater, and then Copperfield lifts the cover, revealing that the volunteers are gone. After a while, they run back through the same passage, reappearing on the stage still holding the torches.

As Cox explained, Copperfield’s assistants were yelling “hurry and run” all the time. David met with the participants after the show, asking not to reveal stage secrets.

If there is one visually stunning trick that will make you go nuts ,that is the giant saw. In this trick, the Great Magician is cut in two, and his top and lower body are seen separated. What is even more impressive is that the top and lower body parts are on two separate wheeled trolleys. The trick ends with the trolleys put together, and Copperfield becoming whole again.

The explanation is that Copperfield’s feet and legs were actually of another assistant. He switched the positions, as you can see on the picture. When the trolleys are put together, the actor/assistant again moves quickly to get his feet in the position needed. One of the most amazing and stunning illusions, and there is no clear explanation how it is done. The trick involves Copperfield and one member of the audience teleported to Hawaii. Copperfield and the participant disappear from the platform, right in front of the eyes of the audience, and then appear on a beach that is miles away. The trick is just stunning. Here are two possible explanations.

The second option is that there are no stooges. Notice how there is never a 360 degree view of the beach. Is the sky real? Does the beach look genuine to you? Why only a small portion of the beach is shown? Everything is real here, except the beach which is fake. Copperfield and his assistants disappear from the stage, and move to the beach which is probably under the stage where the crew is waiting to film. How do they appear and disappear? Probably thanks to mirrors.