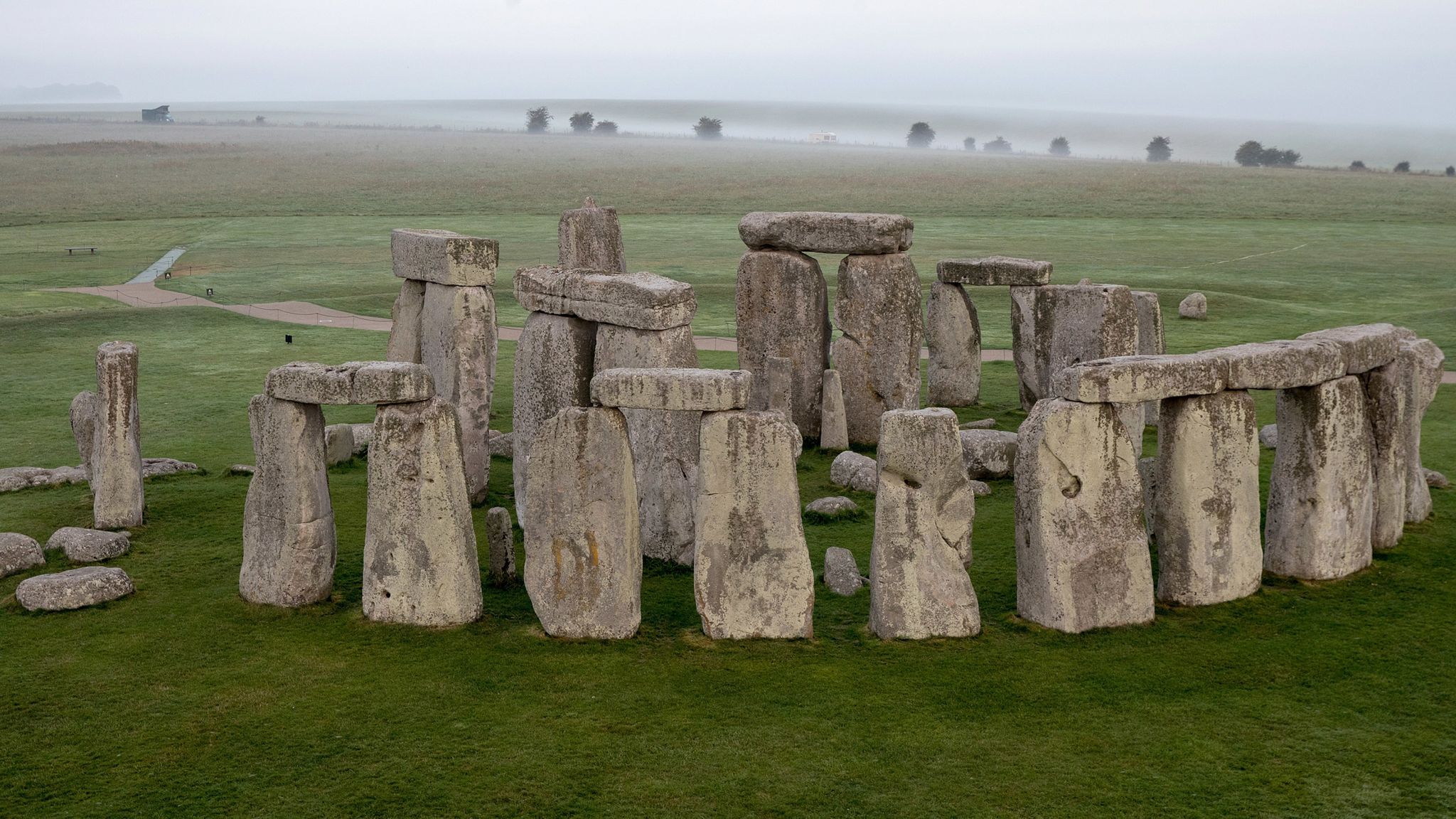 There is no clear theory how the stones got there. There are many popular theories. One of the popular theories is that they were used as a site for religious rituals. Other theories suggest that they helped monitor the movements of the sun and moon

There is no clear theory how the stones got there. There are many popular theories. One of the popular theories is that they were used as a site for religious rituals. Other theories suggest that they helped monitor the movements of the sun and moon.

So, let’s take a look at some crazy facts at one of the most famous and enigmatic monuments in the world. The site captivates people for thousands of years.

The structure was a complete circle

If you lived thousands of years ago, you wouldn’t recognize Stonehenge now. At that time, it looked a little different. According to archeologists, evidence suggests the structure was once a complete circle.

In 2014, drought in the area revealed several patchy marks in the land around the structure where there were other stones.

The great acoustic of the stones

The monument is one of the best places in the world for a concert. The stones possess their own distinct acoustic properties. When you hit them, they emit a loud sound resembling a big ring. Some people even call them the ringing rocks.

Some archeologists even suggest there might have been concerts at the site. Dr. Rupert Till believes Stonehenge had a musical purpose. Tourists report of the sounds of Stonehenge. Rupert believes the acoustics would be amplified is not for the ruins. The bluestones carry a distinctive echo. And he believes ancient people knew about it.

There is no clear theory on how they were assembled

Much of the facts about Stonehenge remain a mystery. Nobody knows for sure how the stones came to take their current position. Just for info, the lighter stones weigh the same as two cars. And the bigger stones weigh as much as four fully grown African elephants.

What we know for sure that they weren’t built all at once. It took several months or years to fully assemble the stones. Archeologists mainly believe there were four stages in building of Stonehenge.

They were once a cemetery

One of the popular theories is that the site was once used as a cemetery. That is according to Nat Geo Kids, there were more than 200 people buried on the grounds. There are men, women, and children buried in the site. Some experts believe there were even funeral ceremonies held at the site.

The battle over Stonehenge

The site has been the subject of tension, controversy, and conflict. In 1985, there was a battle over the monument lasting for several hours.

The Battle of the Beanfield was a clash between police and travelers who were trying to set up the Stonehenge Free Festival. The police stopped them at a roadblock on their way to Stonehenge.

More than 500 travelers got arrested. Eight police officers got hospitalized. That makes it one of the biggest mass arrests in history.

Dating back to Roman history

Romans were present at the monument for sure at one point in history. They brought up pottery, coins, stones, and metal items from Roman society.

Medieval people had their own theories about origins of Stonehenge. Many of them revolved around the wizard Merlin.

It is as old as the Pyramids

We often think the Pyramids are the oldest monument. Stonehenge is actually as old as the Pyramids. For example, the Great Pyramids of Giza were built during a period of roughly 85 years in 2500 BCE.

At the same time in Britain, Neolithic tribes placed the stone circles around Stonehenge.

The Astronomical value of Stonehenge

One of the many theories suggest ancient people used the site as an astronomical tool. Some even compare it to an ancient observatory.

The monument faces northeast, and each stone is meticulously placed for tracking the sun. This is especially true at the solstices and equinoxes, which would have been crucial times on the prehistoric calendar.

These days mark the growing and harvest seasons. They mean life or death for the ancient people.

Druids consider the site to be sacred

Another theory is that the Druids built Stonehenge as a place of worship. Of course, there would have been some sort of magic in the building of the site. The problem is Celtic priests didn’t arrive on the British Isles almost 3,000 years after construction on Stonehenge started.

No matter that, modern Druids and neo-pagans considered the place a sacred site. Even nowadays, there are pilgrimages out to Salisbury Plain.

Did it survive the Biblical Flood?

There is no shortage of strange theories about Stonehenge and its construction and existence. But in the book published by Henry Browne in 1823, things go too far. In his book, he writes about one theory that it was one of the few man-made sites to survive the Biblical Flood. 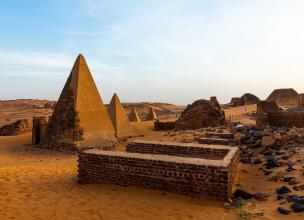 History
Pyramids of Sudan – The Forgotten Nubian Pyramids
Did you know Sudan has almost twice as many Pyramids as Egypt? To be precise, Sudan has 255 pyramids scattered across th...
7 Egyptian Secrets that Will Surprise You
As one of the earliest civilizations in the history, Egyptians contributed so much to humanity. They had numerous discov...
Ayutthaya – A Historical Landmark Worth a Visit
The historic city flourished from the 14th to the 18th century. During that time, it grew to one of the largest and most...
Night of Broken Glass – The Beginning of the Holocaust
More than 7,000 Jewish businesses were destroyed, and 30,000 Jews were arrested and sent to concentration camps