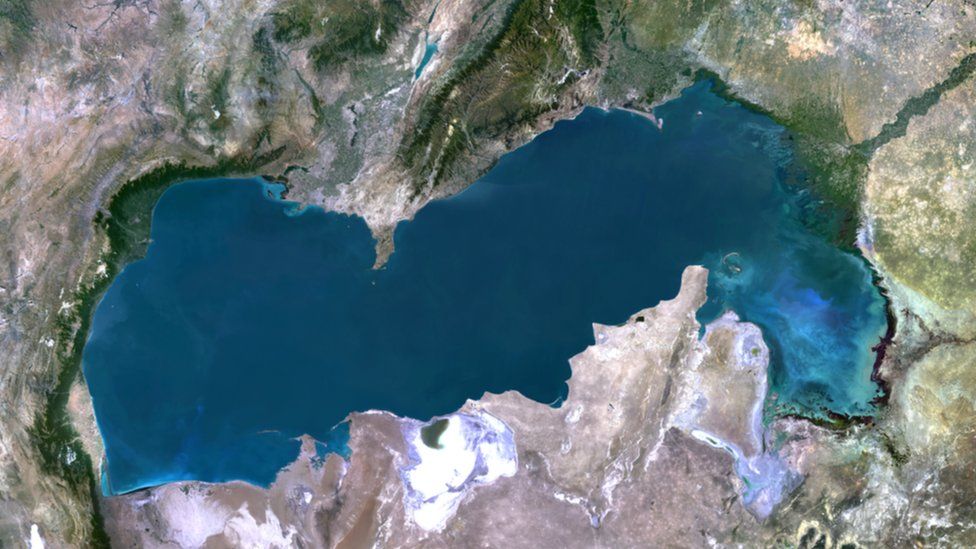 The Caspian Sea is the world’s largest lake. Yes, it shares some characteristics with a sea, namely salinity and the fact it has an ocean basin below sea level. But it is a sea. The lake, also called world’s largest inland body of water, lies between Europe and Asia, east of the Caucasus, west of the broad steppe of Central Asia, south of the fertile plains of Southern Russia, and north of the Iranian Plateau.
The Caspian Sea covers 143,550 square miles and has a volume of 19,000 cubic miles. Stretching for nearly 750 miles from north to south, it has an average width of 200 miles.
The main freshwater inflow is Europe’s longest river, the Volga, which enters at the shallow north end. Here are some facts about the largest lake in the world.

Long history and many derivations of the name

There is a long-standing theory behind the name Caspian Sea. It refers to the Caspi people in the 6th century BC, who many believe were the native inhabitants of the region. There is no much literature on the culture of the Caspi, but they have been mentioned in Egyptian, Greek, and Persian chronicles.
Another historic mention is the fabled Gates of Alexander, or Caspian Gates. They are part of the lore and history of Iran and the Caspian Sea region. According to history, the Caspian Gates were barriers to have been erected by Alexander the Great in order to keep barbarians from invading the territory to the South.
As for the many names, the Iranian city Qazvin is the original regional name for the Caspian Sea. It was named Bahr Qazvin in antiquity by local Arabs, translating to Sea of Qazvin which was corrupted to Caspian later on.

How salty it is?

The salinity of the Caspian sea is about 12.8 parts per thousand on average, going from a mere 1 part per thousand near the Volga outlet. It can get up to 200 parts per thousand in the Kara-Bogaz-Gol, an area where intense evaporation occurs.
This is why many experts say it has characteristics of a sea. But because it is an inland body of water, it cannot be classified as sea. In the open sea, distribution of salinity is markedly uniform, increasing by only 0.1 to 0.2 part per thousand from the surface to the bottom.

The Seabed of Caspian Sea

The seabed of the Caspian Sea is the 2nd lowest natural relief depression on Earth. It is varied in depth and sub-surface features.
The North Caspian region has an average depth of only 10 meters. Yet, the South is deeper with an average depth of 1,000 meters. There is a region in the south where the depth is 1,023 meters, making the lake the second lowest natural relief depression. The first, is Lake Baikal in Southern Siberia, with depth of 1,180 meters.

Are there any islands?

Here is a fun fact, the Caspian Sea contains as many as 50 islands. Of course, most of them are small, but there are also large islands like the Chechen, Morskoy, Zhiloy, Ogurchin, and more.

The Caspian Sea is an inland lake, home to many species of indigenous marine flora and fauna. According to some archaeological research, there is evidence of dolphins, porpoises, and whales in the Sea around 50,000 to 100,000 years ago. Some rocks and cave arts date to the same period, indicating reliefs of dolphins and whales.
Some species unique to the sea have been prefixed with the term Caspian, for example, Caspian gull, Caspian turtle, Caspian tern, Caspian seal, and many more.
Species from the Caspian Sea often reach other water bodies where they become invasive because of the internal currents. For example, the Zebra mussel has spread to nearby coasts.

The five countries that share territorial claim over the Caspian Sea are Azerbaijan, Russia, Turkmenistan, Kazakhstan, and Iran. They all share the natural heritage of the lake. No matter of the political and social diversity, people in the region share a common concern for the Caspian.
The Caspian Summit is a head of state-level meeting of the five littoral states. The fifth such summit took place on August 12, 2018, in the city of Aktau. 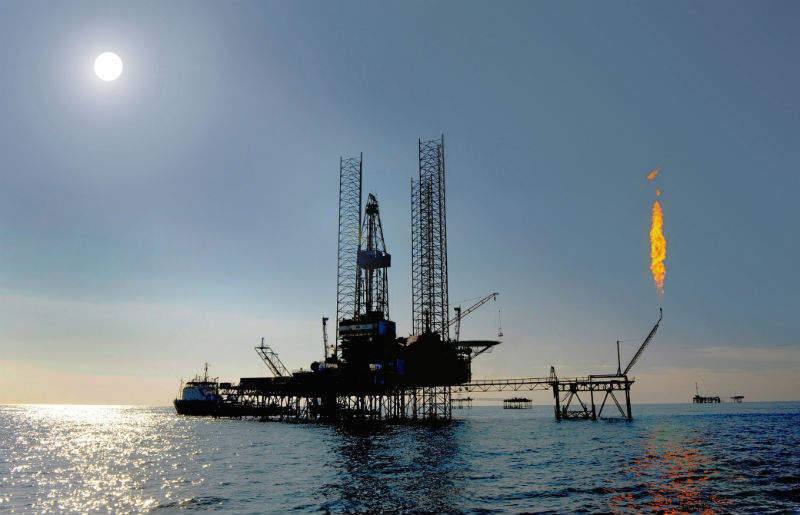 Caviar is farmed from the Caspian Sea

Caviar is one of the most expensive delicacies enjoyed around the world. Did you know it is farmed from the Caspian Sea? It is a major site of roe farming. Caviar is salt-cured roe of eggs of certain fish species, including salmon and sturgeon.

Because roe farming is very lucrative, it has led to overfishing. Farming targets the reproducing females of the species. In the past several years, there have been many bans on fishing in the region. Yet, the practice continues illegally. 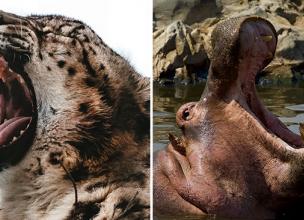 Nature
Who are the Animals with the Strongest Bite Force?
Bite force is measured in pounds per square inch, or PSI. It is pound force per square inch, the pressure from a one pou...
Potato Beetle – The Amazing World of Insects
The Colorado Potato Beetle, also known as the Colorado Beetle, is a major pest of potato crops. Its Latin name is Leptin...
Methuselah tree – Can You Find the Oldest Tree on Earth?
Methuselah tree would be 4,855 years old in 2023. And yes, as of December 2022, the tree is still alive. But, its exact ...
Fish River Canyon – Second Largest Canyon in the World
The Fish River Canyon consists of an upper canyon and a lower canyon. In the upper canyon, river erosion was inhibited b...