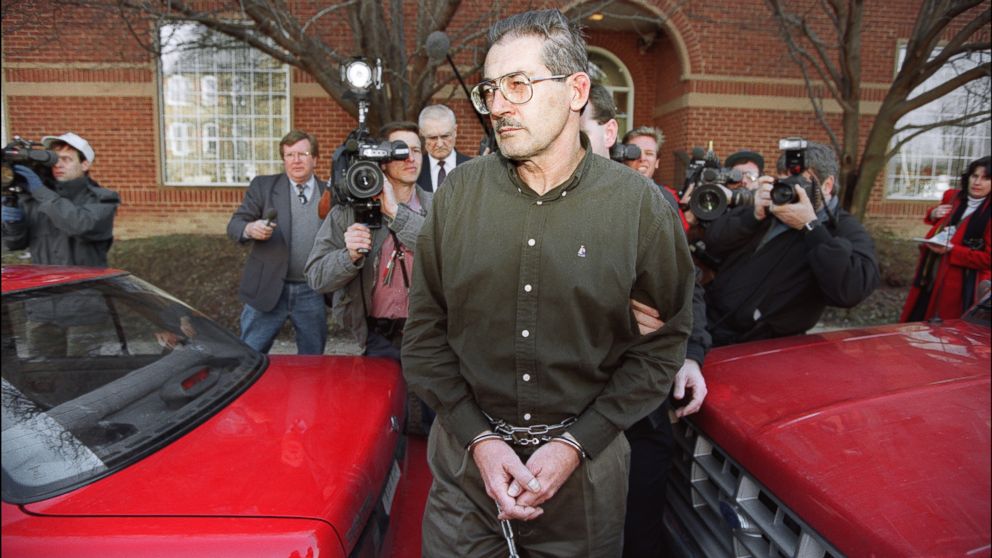 Born in May 1941, Aldrich Hazen Ames is one of the most infamous spies in the history of CIA. He compromised the second largest number of CIA agents, making him second only to Robert Hanssen. He started his career in the Central Intelligence Agency, but after a while, he defected and started spying for the KGB.

Ames started his career as an analyst in 1962. In 1994, he was convicted of espionage and is now serving a life sentence without the possibility of parole. He became a mole for the KGB in 1985, and did so until he was arrested in 1993. He was arrested along with his wife Rosario. According to data, he made more than $2.5 million ($4.6 million according to KGB) in exchange for information from the KGB and Russia. He was responsible for the death of at least 10 CIA agents that were killed after being identified as agents of the West.

After he started serving his prison sentence, the New York Times made an interview with Ames, allowing him to tell his side of the story.

In his own words, when he joined the Agency in 1962, he felt proud and selected, as the CIA made a great effort to cultivate a sense of being in the elite. He responded to that. There was a sense of fun, and he had fun during the operations. The most fun he had during serving in a headquarters from 83 to 85. But nevertheless, he thought the CIA is not taking enough risks, and not putting enough money. And even if it, would it be worthwhile?

Ames began thinking about the KGB in the 70s in New York, where he knew some Soviets and even had lunch with the chief Pravda representative. Ames says he learned a lot from him, even though he was not teaching him directly. At one point, he thought I know what's better. I know what's damaging and I know what's not damaging, and I know what the Soviet Union is really all about, and I know what's best for foreign policy and national security. . . . And I'm going to act on that."

His motives were simple, money. All the other ideas were enablers, but Ames, like many other people, needed money. And in his thinking, he didn’t affect the security of his country and the safety of the people.

Ames started selling secrets to Russia in 1985, and he started big. For his first job, he asked for $50,000, and in April 1985, he provided information that was essentially valueless. He crossed a line, and he knew there is no coming back. Between 1985 and 1986, Ames identified more than 10 CIA and FBI sources that were spying on Russia. He believed that eliminating those agents would reduce the change of him being discovered. By the end of 1985, CIA’s network of agents was reduced, and at an alarming rate. The agency realized something was wrong, but was still not considering an agency mole. Instead, the initial investigation focused on breaches by bugs or broken code. To protect Ames, KGB framed another CIA agent who was also selling secrets, Edward Lee Howard.

Ames was moved to Rome in 1985, where his performance fall down, but he was still passing secrets to the KGB.

Money gave him up

Ames had to pass two polygraph examinations, one in 1986, and one in 1991. He passed them both, and CIA believed he is clean. He was prepared by KGB officers how to pass the test. But even though he passed the tests, he became suspicious because there were changes in his lifestyle.

Coworkers noticed that his teeth were capped, even though they were previously yellowed by smoking. His attire also changed from basement attire, to tailor-made suits. Some of the suits he was wearing, even his superiors couldn’t afford. He bought a $540,000 house in Arlington, and paid in cash despite having an annual salary of just $60,000. He also bought a $50,000 Jaguar car, and his monthly phone bills exceeded $6,000. Most of the calls were made by his wife, allegedly to her family in Colombia. And to top it off, he had premium credit cards that exceeded his monthly salary.

How the FBI caught Ames?

Early in 1994, Ames and his wife were scheduled to attend a conference in Moscow. FBI knew they can wait no more, as Ames might be gone in Moscow and never back. So, they arrested him in his home in February 1994. When arrested, he said to the officers they are making a big mistake. He was charged for spying for the Soviet Union, and he pleaded guilty on April 28, 1994. He received a life imprisonment sentence, while his wife got a five-year prison sentence. It was all part of the plea bargain Ames received.

When asked if he is being afraid getting caught, he answered “Virtually every American who has been jailed in connection with espionage has been fingered by a Soviet source”. He claimed he is more afraid of Russian defectors than the CIA and the FBI. And for the polygraph test, "There's no special magic. Confidence is what does it. Confidence and a friendly relationship with the examiner. Rapport, where you smile and make him think that you like him.”