7 Egyptian Secrets that Will Surprise You 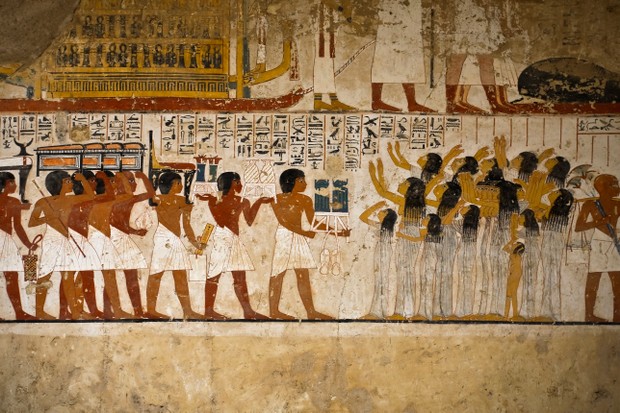 As one of the earliest civilizations in the history, Egyptians contributed so much to humanity. They had numerous discoveries in the fields of astronomy, mathematics, science, and so much more

Ancient Egypt holds so many secrets and mysteries. The Pyramids remain a wonder of the world for centuries and centuries. But Egypt holds many more secrets.

As one of the earliest civilizations in the history, Egyptians contributed so much to humanity. They had numerous discoveries in the fields of astronomy, mathematics, science, and so much more.

Today, we take a look at a couple of secrets that might surprise you.

Cleopatra was not Egyptian

But she was part of a long line of Greek Macedonians originally descended from Ptolemy I, one of the most trusted lieutenants of Alexander the Great. The Ptolemaic Dynasty ruled Egypt from 323 BC to 30 BC.

Most of its leaders remained largely Greek in their culture and sensibilities. Cleopatra was actually one of the first members of the Ptolemaic dynasty to actually speak the Egyptian language.

Egyptians forged one of the earliest peace treaties in the world

For more than two centuries, Egypt fought a war against the Hittite Empire. They fought for control of lands in modern day Syria.

By the time of the pharaoh Ramses II, neither side had emerged as a clear victor. At the time, both Egyptians and Hittites faced threats from other people and areas. 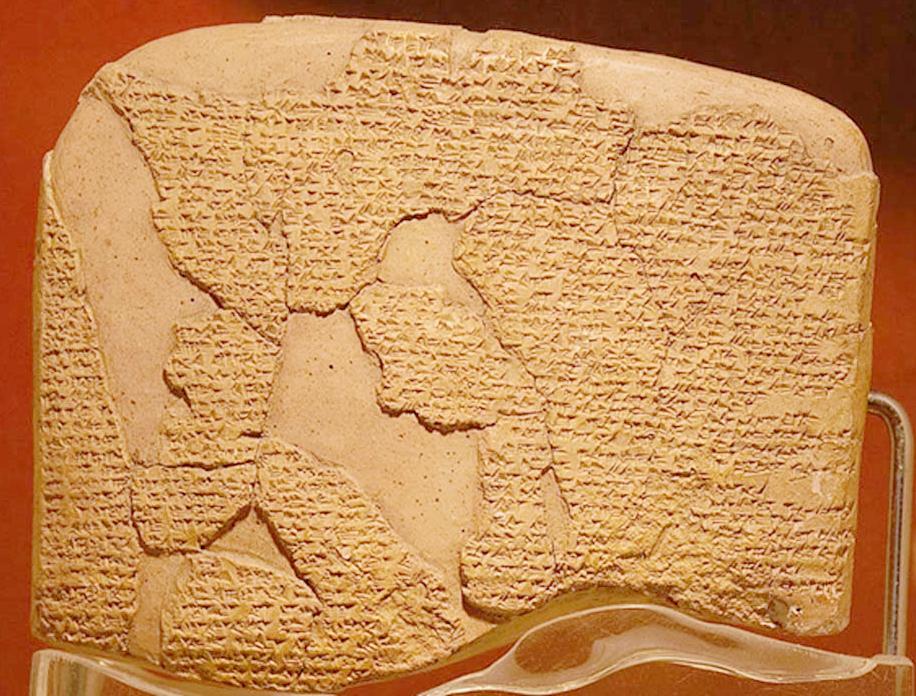 So, they decided to come together. Ramses II and the Hittite King Hattusil III negotiated a peace treaty. The agreement ended the conflict, with both parties agreeing to aid each other in the event of an invasion by a third party.

This treaty is widely considered one of the earliest surviving peace accords. Nowadays, a copy of it can be seen above the entrance to the United Nations Security Council Chamber in New York.

Women had a wide range of rights

Modern women fought for centuries to get rights equal to those of men. In Egypt, women had most of these rights. Yes, women have been viewed as inferior to men, but Egyptian women enjoyed a great deal of legal and financial independence.

For example, they could buy and sell property. They could serve on juries, and even enter into legal contracts. Egyptian women that work outside the home received equal pay for doing the same jobs as men.

And unlike ancient Greeks, Egyptian women had the right to divorce and remarry. Egyptian couples sometimes negotiated an ancient prenuptial agreement, listing all the property and wealth the woman had brought into the marriage. The agreement guaranteed she would be compensated in the event of a divorce.

Egyptian workers regarded the pharaoh as a living god. But they were not afraid to protest for better conditions.

The most famous example of a labor strike came in the 12th century BC. During the reign of Ramses III, laborers engaged in building the royal necropolis at Deir el-Medina did not receive their usual payment. As a result, they organized one of the first recorded strikes in history.

They organized a sit-in, with workers simply entering nearby mortuary temples and refusing to leave until they were heard.

Doctors had specialized fields of study

In most civilizations, the physician was usually a jack-of-all trades. Yet, evidence shows that Egyptian doctors sometimes focused on healing only one part of the human body. 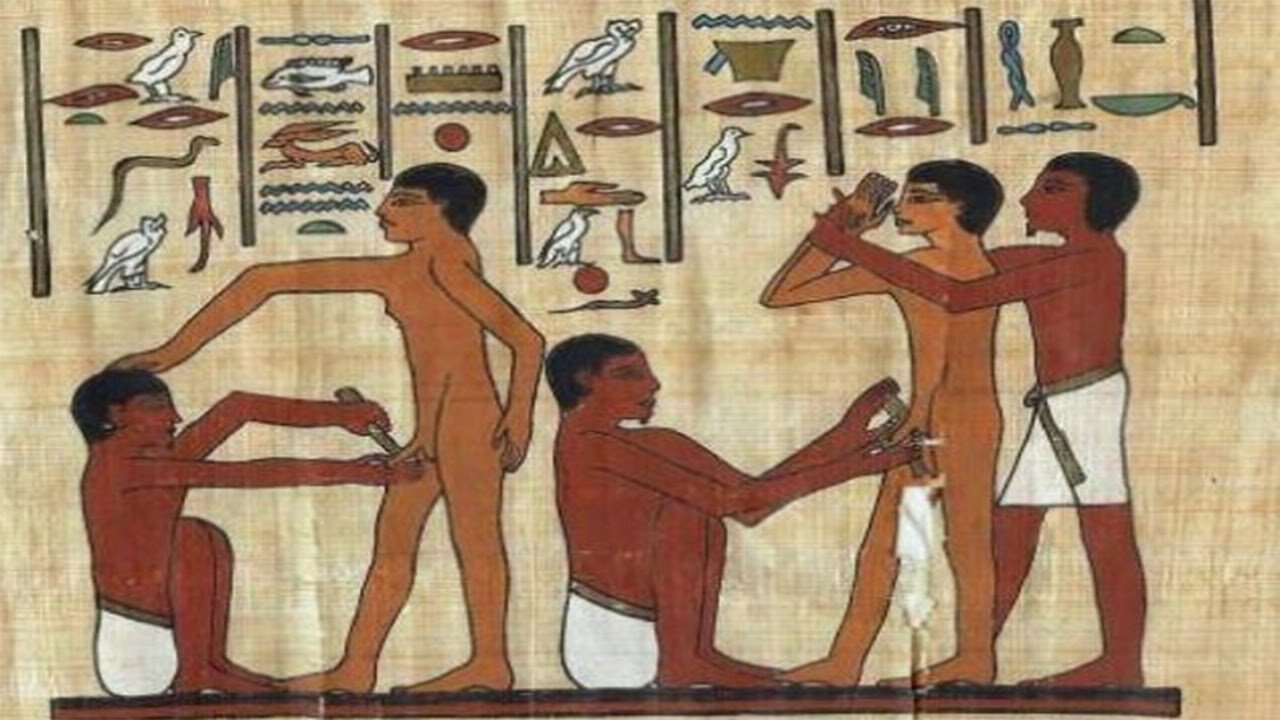 There are records of early form of medical specialization in 450 BC. The historian and traveler Herodotus noted it in his recordings.

Discussing Egyptian medicine, he noted, “Each physician is a healer of one disease and no more, some of the eye, some of the teeth, some of what pertains to the belly. These specialists even had specific names”.

Fun fact: the term for proctologists literally translated to “shepherd of the anus”.

Nowadays, we tend to look at makeup as a woman thing. But in ancient Egypt, both men and women wore makeup.

They believed that makeup gave them protection of the gods Horus and Ra. They made cosmetics by grinding ores like malachite and galena. The result was a substance called kohl, which was then applied around the eyes with utensils made out of wood.

Women sometimes stained their cheeks with red paint and use henna to color their hands. Both men and women also wore perfumes made from oil and cinnamon. 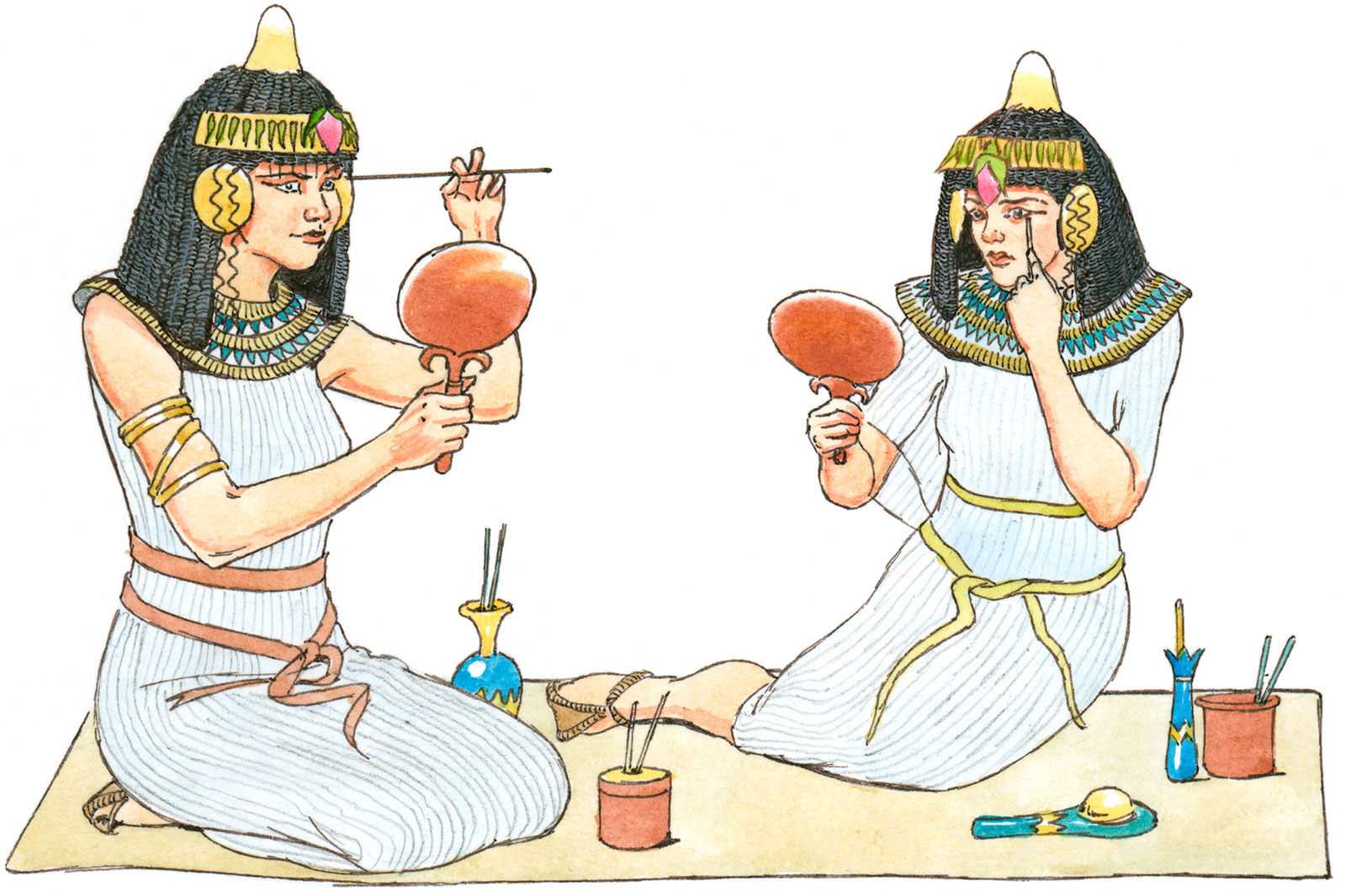 They played board games

Can you imagine a group of Egyptians at the table and playing some board games for fun? It seems like that was a possibility.

Egyptians embarked in board games to relax after working along the Nile River. They had a couple of games, including Mehen and Dogs and Jackals. The most popular remains Senet.

This game dates back as far as 3500 BC. They played it on a long board painted with 30 squares. Each player had a set of pieces that he moved along the board according to rolls of dice. Historians still cannot fully understand the rules of Senet, but they do not ignore the fact Egyptians played it.

Even paintings depicting Queen Nefertiti have her playing Senet.