Schizophrenia is one of the worst mental disorders. It is characterized by abnormal social behavior and failure to understand reality. Some of the common symptoms include false beliefs, unclear thinking, confused thinking, hearing voices others do not, and a lack of motivation.

Through history, there have been a number of famous people living with schizophrenia. Some of them include Albert Einstein’s son Eduard, John Nash, Meera Popkin, Tom Harrell, and others.

Symptoms of the condition usually start between the ages of 16 and 30. Men tend to experience symptoms earlier than women. After the age of 45, people usually do not develop schizophrenia. The condition rarely occurs in children.

The exact cause of the mental disorder is unknown. Some studies show that it is a combination of physical, genetic, environmental, and psychological factors. But no matter the cause, living with such a disorder is not easy. This documentary shows exactly how it looks to live with the disorder. 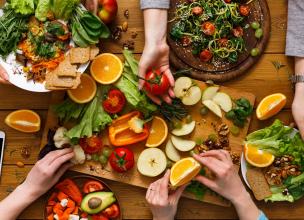