The Girl Who's Allergic To Everything

Natasha suffers from a condition called “Mast Cell Activation Disorder”. That means she has a long list of things she is allergic to, including exercise. But that hasn’t stopped her from pursuing her dream. 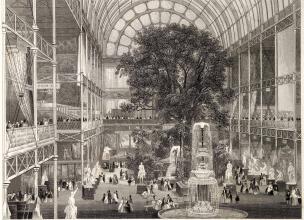 Health
Medicine in the 19th Century - Strange Victorian Era Cures
In the 19th century, people thought causes of fever include injury, bad air, violent emotion, or even irregular bowel mo...
Bipolar Disorder and Famous People
There are two common subtypes of bipolar disorder, bipolar I and bipolar II. There are other subtypes but these two are ...
How Turning to Vegan Could Help the Planet?
The benefits of going vegan or vegetarian are definitely something to consider. Yes, you might have harder time to meet ...
Hugh O’Flaherty - Unsung Hero of World War II
Son of a steward at the Killarney golf course, Hugh was fluent in Italian and German. He also held three doctorates and ...