The 1995 Hubble Photo that changed Astronomy

The Hubble Space Telescope has taken thousands of incredible and inspiring images in the name of science. Yet, the one taken back in 1995 is the most important one.

Most of us are familiar with the colorful images by the Hubble Space Telescope. Taken in 1995, this photo doesn’t gain a second look by most people.

It is not particularly colorful. Yet, it is one of the most important images ever taken. It changed astronomy forever. The image is a snapshot of nearly the entire history of the Universe. It is the first of its kind ever taken.

The Hubble Deep Field is an image of a small region in the constellation Ursa Major. And it was assembled from 342 separate exposures over ten consecutive days.

This short documentary explains the photo by the man who made it happen. 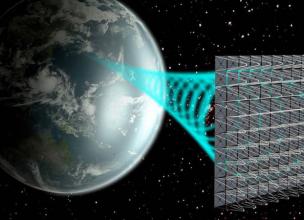