Pain pills include legal painkillers like morphine, but also some other. But is America and its opioid crisis really a public health emergency? Views are divided on the question.

Experts in the United States have long ago warned about the opioid crisis. The misuse of opioids is a serious national crisis, and this documentary allows you to view things from a different angle. Not many understand just how devastating the crisis is, and how lives are changed. 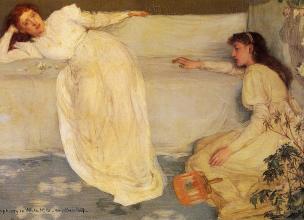 Health
Neurasthenia – Outdated Disease of Living Too Fast
The condition was first described in 1869 by American neurologist George Beard. Symptoms of the condition included anxie...
Medicine in the 19th Century - Strange Victorian Era Cures
In the 19th century, people thought causes of fever include injury, bad air, violent emotion, or even irregular bowel mo...
Bipolar Disorder and Famous People
There are two common subtypes of bipolar disorder, bipolar I and bipolar II. There are other subtypes but these two are ...
How Turning to Vegan Could Help the Planet?
The benefits of going vegan or vegetarian are definitely something to consider. Yes, you might have harder time to meet ...