Top 8 People who Were Superstitious, but We Didn’t Know it 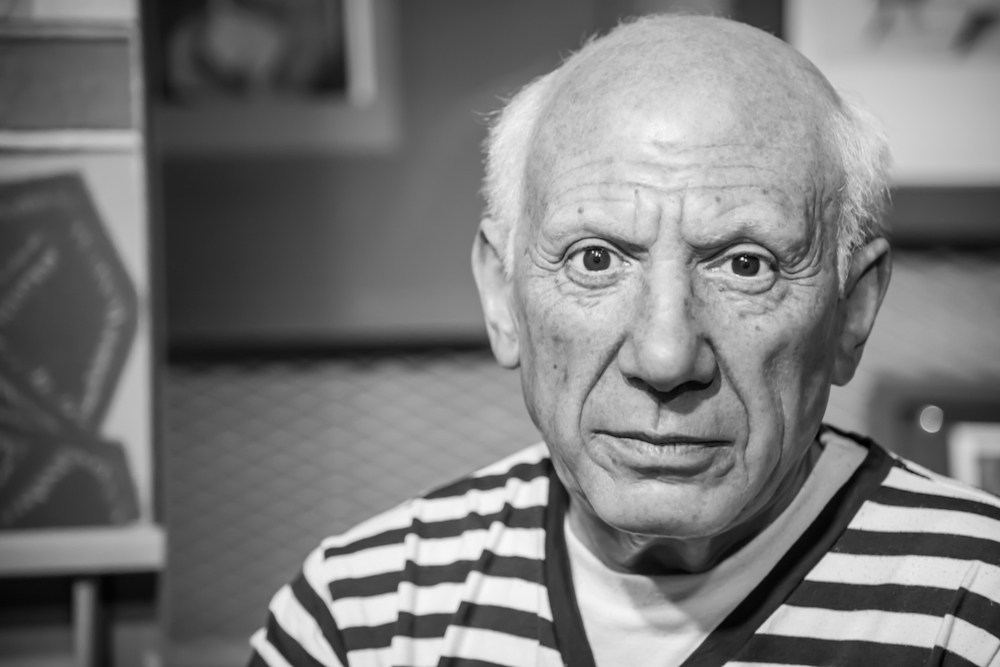 We’ve all heard the “knock on wood” superstition belief. Some of us have some sort of talisman we carry with us. For some, it is lucky socks. For others, it is a precious stone or some other item we believe is lucky for us. Superstition is “a widely held but irrational belief in supernatural influences, especially as leading to good or bad luck, or a practice based on such a belief”. And we all fall victims to it at times.

The secret of Chanel No.5

Coco Chanel is one of the most successful and well-known fashion designers in the history of fashion. Her Chanel No.5 is one of the iconic perfume scents of all time. The perfume was first sold in 1921. The designer wanted a “woman’s perfume, with a woman’s scent”. She choose Ernest Beaux to create her signature fragrance. But why was the number chosen to be 5?

Well, it all dates back to a witch that told her that “5” is her lucky number. Therefore, she chose the number for her signature fragrance. There are also other facts linked with the number five. Her chandeliers form the shape of 5 in her home, and she always has a runway on the fifth day of May, the fifth month of the year.

Picasso was his own collector

Spanish artist Pablo Picasso is widely considered the pioneer of cubism. And while we know almost everything about his masterpieces, few know that he was his own biggest collector. He didn’t want to throw away old stuff out of fear he might lose his essence. Therefore, he collected his own old clothes, ornaments, and even nail residue. Near the end of his life, Picasso had more than 50,000 pieces of his own history and past, including some fingerprints, drawings, ceramics, and much more.

Charles Dickens was afraid to get lost

Regarded as one of the greatest novelist of the Victorian Era, Dickens was an English writer and social critic. He created some of the best-known fictional characters like Oliver Twist. He used cliffhanger endings in his serial publications to keep readers in suspense. If you are wondering how was he able to boost his creativity for writing, it was all due to superstition. He always kept a compass with him, and slept turned towards north. He believed that is the reason he was able to think and write creatively.

Doctor Seuss and his hats

Theodor Seuss Geisel, better known as Doctor Seuss had a hat collection that even the Queen of Britain could envy at. His collection included more than 300 hats. He wrote more than 60 children’s books, and it was all thanks to those hats. He believed that when facing the so-called “writer’s block”, he could wear a hat and inspiration just flew through him.

Yoko Ono is sensitive to sound and light

Most people remember Yoko Ono as “the woman who split up the Beatles”. Allegedly, her relationship with John Lennon was what caused Lennon to look for a solo career, and drew him apart from the band. But she was much more. She was a multimedia artist, singer, songwriter, and a peace activist. She performs in both English and Japanese.

It was not easy for her to perform, as she is sensitive to light and sound. To find relief, and a sense of calmness, she fired matches in a dark room. Watching at the fire in the dark room gave her peace and quiet.

Best known for the wrap dress, Diane is a Belgian-American fashion designer. She always carries a gold coin of 20 franks with her. The story goes that her father hid the coin in his shoe, and kept it with him during World War II. When she was just a little girl, he gave it to her. Diane still puts the coin in her shoe before a fashion show.

Frida Kahlo and her garden obsession

Frida Kahlo loved to be in the garden. Gardening before painting was her routine. That is the reason you will find a lot of flowers and plants in her paintings. Before she died, she asked her bed to be moved so that she can watch at her garden.

We all know Dali as the biggest and most famous surreal painter. One reason why his mind was so unique was his superstition. He was actually always afraid, and carried piece of wood he found in a beach in Spain. He believed that the piece of wood will keep him safe of evil spirits.

The Petronas Twin Towers are the 12th tallest building in the world. But they hold the record for the world’s tallest twins. They are as iconic to Malaysia as the Eiffel To...

Strange
The World Tree - Middle Eastern Religions
The World Tree is mytheme in many Middle Eastern religions. It is most often portrayed as an archetype of the trees of k...
Azulejo – Portugal’s Most Captivating Work of Art
In Portugal, tiled pavements, made of geometrical pieces of plain colors were used since the 13th century. Moros brought...
How to Detoxify the Pineal Gland
The pineal gland is believed to play a vital role in consciousness. Detoxifying it can be helpful in attaining higher le...
The Karo Tribe – Maintaining a 500-year old Body Paint Tradition
The Karo are a Nilotic ethnic group. They are one of the smallest tribes in the region with an estimated population betw...