The Han People – Legacy of Han Dynasty in China 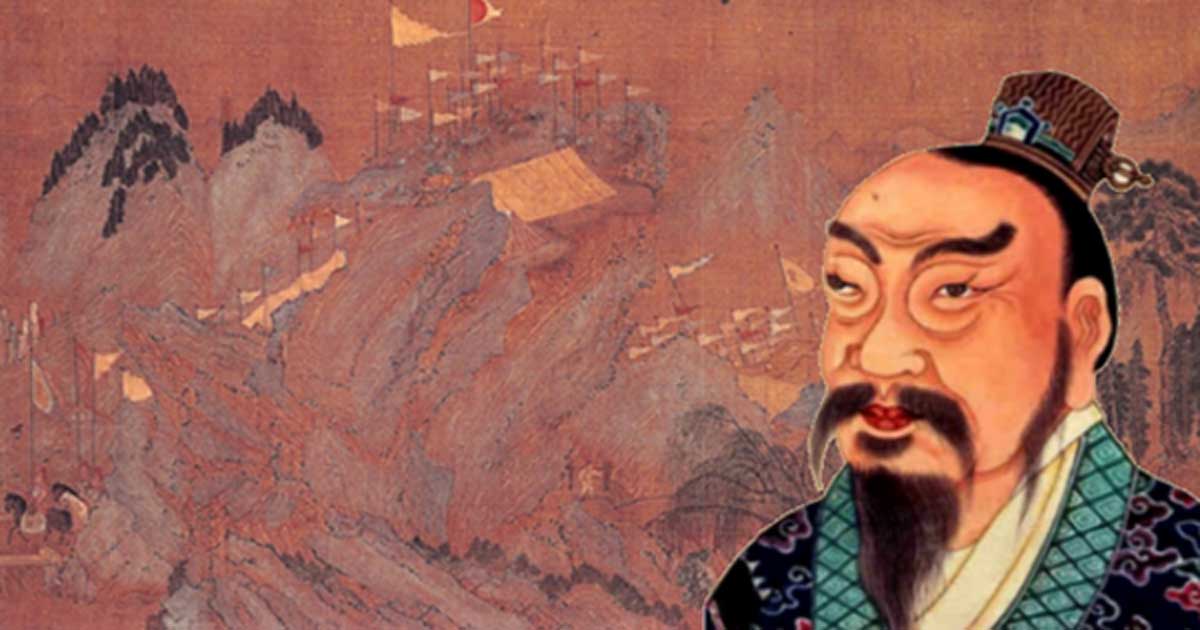 The Han Dynasty influenced the East in the same way Rome and Greece influenced the West. Some of the biggest achievements were made during this period. To this day, majority ethnic groups in China refer to themselves as the “Han People

The Han Dynasty was a great dynasty in Chinese history, lasting for more than 400 years, from 206 BC to 220 AD. The Han Dynasty was the second Imperial dynasty after the Qin dynasty, and it is considered the Golden Age of Ancient China. It was an era of peace and prosperity, allowing China to expand to a major world power.

To this day, majority ethnic groups in China refer to themselves as the “Han People.

The Han Dynasty began with a peasant revolt against the Qin Emperor. The revolution was led by Liu Bang, son of a peasant family. He became the first Chinese emperor that was originally a commoner. Before that, all China emperors were royal people.

Once the Qin Emperor was killed, there was a war lasting for four years. On one side, there was Liu Bang, and on the other side, there was his rival Xiang Yu. Liu Bang won the war, becoming an emperor in the process.

He adopted the name Emperor Gaozu of Han, becoming the founder of the Han dynasty. His name means “The High Ancestor of Han”.

Achievements during the Han Dynasty

One of the first things that Emperor Gaozu did was to establish the civil service. He gathered many educated men, asking them for help to run the empire. He also established schools to make sure that only educated and intelligent men would run the government. This method of government ran for more than 2,000 years.

The major economic achievement during the Han Dynasty was the opening of the Silk Road. Emperor Wu was the one that took the initiative to set out on diplomatic mission to various rulers in Central Asia. As a result, there was a huge exploration of trade routes that linked China to the Mediterranean and opened up new roads for merchants. Trade was increased, as well as economic prosperity of the Empire. Nowadays, China is trying to modernize the Silk road, but the ancient route is still valuable.

Another important invention for world history is paper. During the period of the Han Dynasty, paper was invented, and it allowed the government to easily keep records and pass on instructions through the empire. A eunuch named Cai Lun was responsible for the invention of paper. He dipped a screen into a vat of watery oatmeal-like pulp made of rice straw and inner tree bark. When the screen was raised, it had a layer of dripping slush on top, was then pressed and dried. And the end result of the process was the sheet of paper.

Last, but not least, during the Han Dynasty, the “Records of the Gran Historian” was written. It is largely considered largest Chinese historiographical work, written by Sima Qian. He is referred as the father of Chinese historiography. The book covers a period of more than 2,000 years, from the times of the Yellow Emperor, to the reign of Emperor Wu.

According to history and historians, many people during the Han dynasty lived in the cities. Life was nice for the rich, as their houses were finely decorated with carpets and art. Rich people wore silk robes, they were well educated, and considered almost royal.

Poor people, on the other hand, lived in crowded houses and often went without food. Peasants, and poor people, usually lived better in the countryside. They had to work hard, but they had food and shelter.

During the Han Dynasty, taxes were reduced to allow people to have more money, and people who tilled the soil were well respected.

Merchants were not respected, but they managed to become rich thanks to the Silk Road and trade routes.

The Fall of the Han Dynasty

By the end of the first century CE, one after another Han emperor died young or without a chosen heir. In the case of an emperor dying without an heir, close relatives were named emperors. In some cases, new emperors were children or even infants, and in that case, the real power was in the hands of a guardian from the family of the empress. That led to all types of cunning schemes in the court.

The Han Dynasty ran its course when a child Liu Xie was placed as the new ruler. He was a member of the Han family, but the real power in the hands of a warlord named Dong Zhou. He seized control over the capital. He killed all the eunuchs in the city, and burned the capital to the ground. Several battles later, the Liu Xie family finally abdicated in 220 CE, which was the last year of the Han dynasty.

Wars started for rule, and China would have to wait for more than 350 years to be unified again.