Some experts believe the secret organization has more than 20 bank accounts in Switzerland, and owns more than 130 trading companies, bringing in revenue of $1b per year

There is very limited data on the organization, as is the case with all things North Korea. But some believe that the organization has more than 20 bank accounts in Switzerland and China, all of which are used for money laundering operations. According to some estimates, the secretive group controls 130 trading companies, and brings in between $500 million and $1 billion per year. Of course, conspiracy theories suggest that the organization is involved in illegal activities, including counterfeiting $100 bills, producing meth, conversion of morphine containing opium into heroin, and much more.

The organization is located on the so-called Third Floor offices inside a ruling Workers’ Party building in Pyongyang. It is not far from one of Kim’s residences.

History of the organization

Officially, the organization was established in the late 1970s by Kim I1. Back then, it was described as the linchpin of the economy centered on the dynastic Kim family. 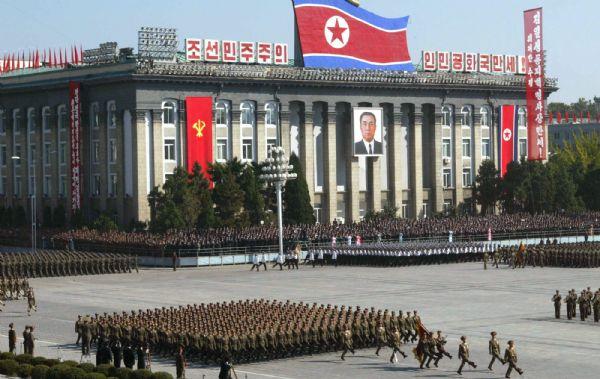 According to writings by Kim Kwang-jin, in 1972, Kim Jong-il created the “Office No.39”. This was the central party department named after the arbitrary office number where it began operations. At the beginning, the office was under the Finance and Accounting Department of the Central Committee of the Workers Party of Korea.

However, in the early 2010, there were reports that Kim Dong-un, head of the department, was replaced by his deputy, Jon I1-chun. In late 2009, Room 39 was merged with Room 38, but the two were split again in 2010 due to difficulties in obtaining foreign currency. Room 38 handles the funds of the Kim family in legal businesses, and basically acts as a front organization for Room 39.

As mentioned previously, not much is known about the office. Some official statements suggest that Room is involved in the management of foreign currency earnings from foreigners’ hotels in Pyongyang, gold and zinc mining, and agricultural and fisheries exports. Companies, which are more than 120, often change names, and run legal and illegal operations.

For example, the $500 million worth of textiles North Korea exports each year have phony “Made in China” labels attached to them. The wages of the workers send abroad also contribute to the income of Room 39.

In 2007, a report published by the Millennium Project of the World Federation of United Nations Associations, said that North Korea makes close to $1 billion annually from illegal operations. Some of the criminal operations included trafficking fake US dollars, peddling bogus Viagra, exporting recreational drug meth, and obtaining Russian oil using dealers in Singapore. Transactions and trade made by Office 39 reached between 25% and 50% of the total of North Korea. 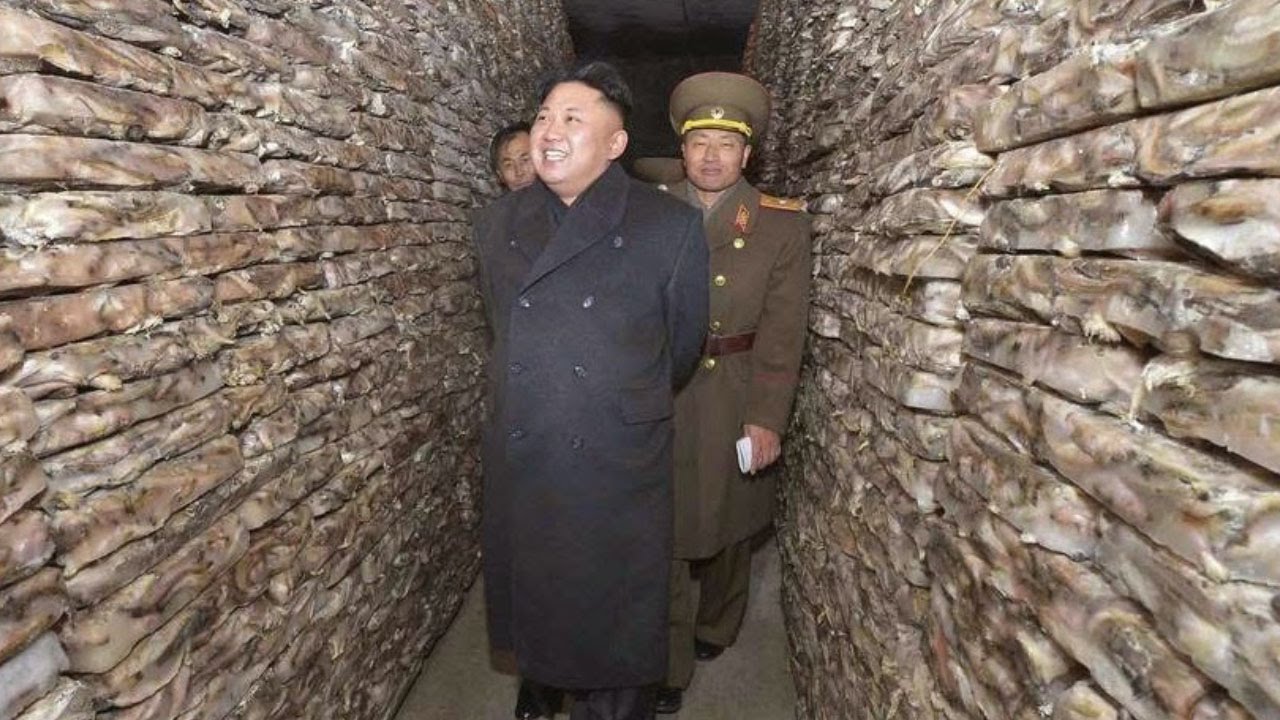 The Gift that Keeps on Giving

Many reporters and journalists, as well as investigators have tried to gain access to Room 39 and expose the dark secrets. David L. Asher, who tracked illegal activities during the George W. Bush administration, says that Room 39 “is the gift that keeps on giving, and it has become one of North Korea’s largest illicit revenue generations”. He wrote about manufacturing counterfeit dollar bills and carrying out insurance frauds in foreign countries.

According to Asher, the Kim family sells counterfeit Viagra in foreign countries and at the Pyongyang airport to raise funds for the family’s excessive lifestyle. David says that the main reason why this operation is still working is to fund the ravish lifestyle of the dictator.

Another inside has revealed to the Daily Star that “Counterfeiting is a state-funded enterprise in North Korea. They have no real exports so they manufacture lots of fake drugs and target Western markets”

“Viagra is one of their main drugs. Some versions have been found to contain some of the ingredients that are in real Viagra but North Korean Viagra has not been clinically tested so you have no idea what you are taking”

Robert Kelly is a North Korean expert who has also confirmed drug sales by the government. According to his findings, drug trafficking is one of the main income sources of the Kim regime.

Kim Kwang Jin, who defected in 2003 and is an ex-manager, said the scam brought in tens of millions of pounds per year. And instead of helping people recover from disasters and accidents, it was all going into the pocket of Kim Jong-Un.

Conspiracy
Jimmy Hoffa – All the Death Conspiracies
Jimmy Hoffa is one of the central figures in the Irishman, a fictional movie trying to explain the disappearance of the ...
How to get away with murder at Yellowstone’s “Zone of Death”
In 2004, Brian Kalt decided to write an article about how some states allowed for a trial in one of the two neighboring ...
The Mystery of the Thai Cave
After two weeks in the Tham Luang Nang Non cave, 12 boys and the coach of their soccer team they were finally rescued on...
What is in Vatican Secret Archives?
The central repository in the Vatican City, the archives contain the state papers, correspondence, papal account books, ...