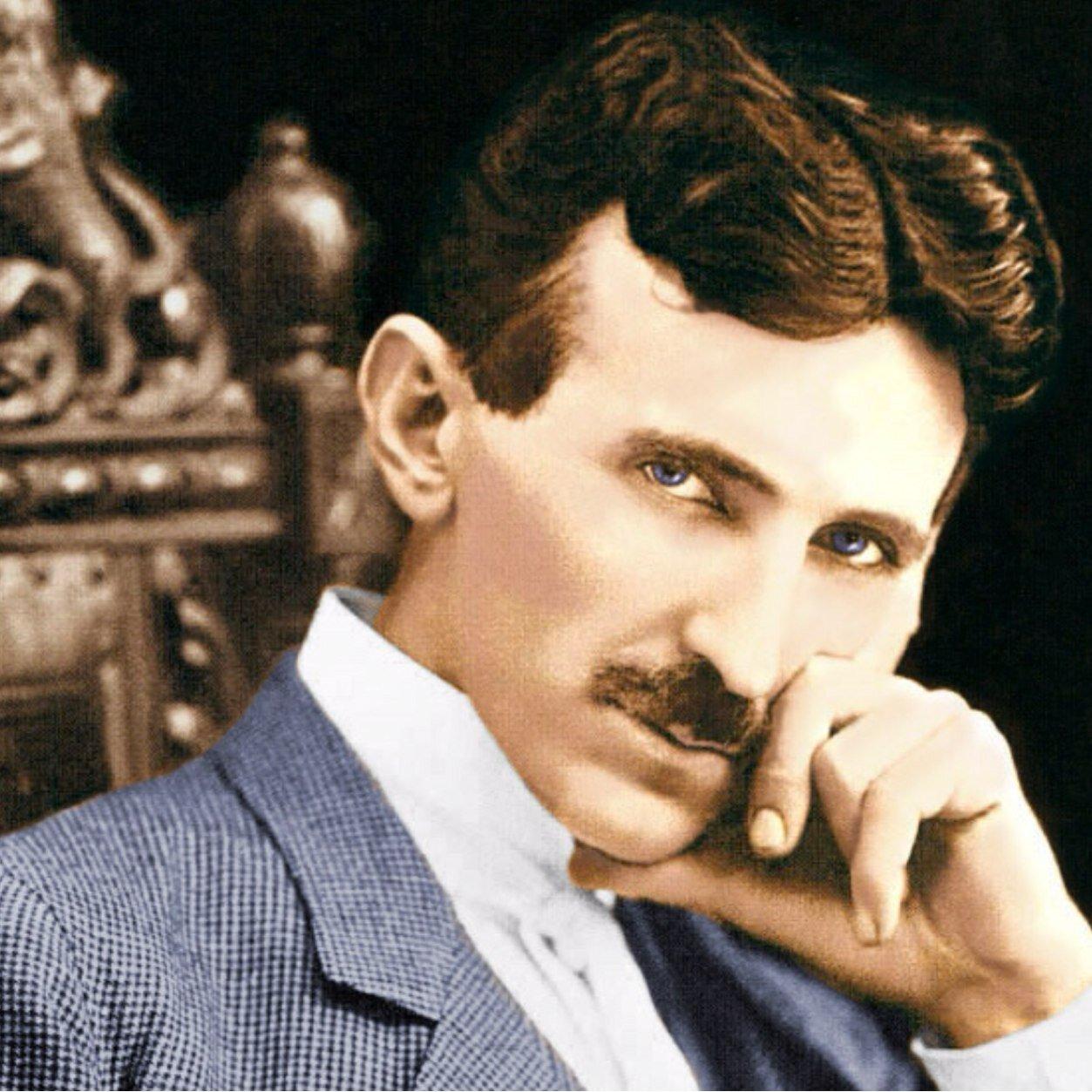 Many of the modern-day devices would still be just a dream if it wasn’t for Tesla. Many think of Tesla only as the founder of electricity, but he did much more than that. Not all of his futuristic visions came to fruition, but many of his ambitious dreams were realized. Here are some of the realized, and unrealized visions

Back in the days, Nikola Tesla famously said “Let the future tell the truth and evaluate each one according to his work and accomplishments. The present is theirs; the future, for which I have really worked, is mine”. And true to his words, Nikola Tesla really defined our future. The famous Serbian-American scientist was so ahead of his time. During his lifetime, he registered more than 300 patents, many of which present the core of some of the recent scientific achievements in technology.

Many of the modern-day devices would still be just a dream if it wasn’t for Tesla. Many think of Tesla only as the founder of electricity, but he did much more than that. Not all of his futuristic visions came to fruition, but many of his ambitious dreams were realized. Here are some of the realized, and unrealized visions.

Back in the days, Tesla thought of a machine that can read thoughts and explained the machine in details in an article published in the Kansas City Journal Post. The scientist thought he can make a machine that record and take photographs of thoughts. His plan was to stimulate the retina, and the result should be an image of everything that we think about. In a way, you could read a mind like a book.

Now, while Tesla’s plan didn’t fully come to fruition, there are scientists nowadays that are still trying to find a way to read the mind of a person.

For his project, Tesla wrote “If this can be done successfully, then the objects imagined by a person would be clearly reflected on the screen as they are formed, and in this way every thought of the individual could be read. Our minds would then, indeed, be like open books".

Livestreaming is something we see every day. It is the core essence of many applications and some of the most successful platforms (Vimeo, YouTube). And Tesla was among the pioneers in livestreaming, as he envisioned a machine that can transfer image just like radio waves were transferred to project sound. The scientist predicted and showed the project in a news clip that was published in 1926. Tesla said that in time, we will be able to “witness the inauguration of a president, the playing of a World's Series baseball game, the havoc of an earthquake, or a battle just as though we were present". Talk about visionary mind.

Nikola Tesla is the scientist that invented electricity, but he then dreamed of wireless electricity transfer. Tesla managed to develop a technique for turning light bulbs on and off by using induction. He called the process “electrodynamic induction”, and envisioned that the technology would allow people to shoot power over long distances. Almost one century later, his dream is becoming a reality, as cell phone companies like Sony are trying to implement non-radiative energy transfer to cellphones and allow users to charge their phones without the use of any power cables. Wireless charging is a reality, and almost all of latest smartphones support wireless charging technology. What is more impressive that even plug-in hybrids and electric vehicles are trying to find a way for wireless charging.

Speaking of cell phones, Tesla envisioned using a device that would later become a cell phone back in 1901. Back then, the popular scientist was working on creating a trans-Atlantic radio. He called his project a “world telegraphy system”. The system, according to Tesla, would allow people instant communication over handheld devices. Nikola believed that companies could make large amounts of money by manufacturing receivers and devices that can be used by anyone. His envision became the standard of the consumer culture and world we live in the 21st century.

In 1899, when Tesla was staying at Colorado, the scientist heard some unusual sounds over the radio. He believed they do not origin from Earth. Tesla was experimenting with high-frequency electricity when he picked up the peculiar radio signals. Back then, he believed that the signals were extraterrestrial, and he noted that in his documents.

In 1901, Tesla wrote that he feels he was the first one to hear sounds or greetings from another planet. Nobody in the scientific community believed Tesla made contact with aliens. However, few years later, it was discovered that he probably picked up cosmic radio waves. And since then, there have been number of NLOs and alien-related findings.

Now we are getting to the visions that were not realized, at least not yet. Back in 1898, Tesla said that in the future we can expect robots to perform labor-related jobs. In his documents, he noted that intelligent cars and robots would take over the world. And while we still have to see a fully operational robot, almost autonomous cars are becoming trend in latest years.

In his later years, or in the 1930s to be specific, Tesla claimed he had invented a particle beam weapon. Some called the weapon “peace ray”, but in essence, the device was able to generate “intensively targeted beam of energy”. Think of Death star in Star Wars. Tesla shopped the weapon to several military divisions, but it was never built.