Jesse Owens – The Athlete who Beat the Nazi in Berlin 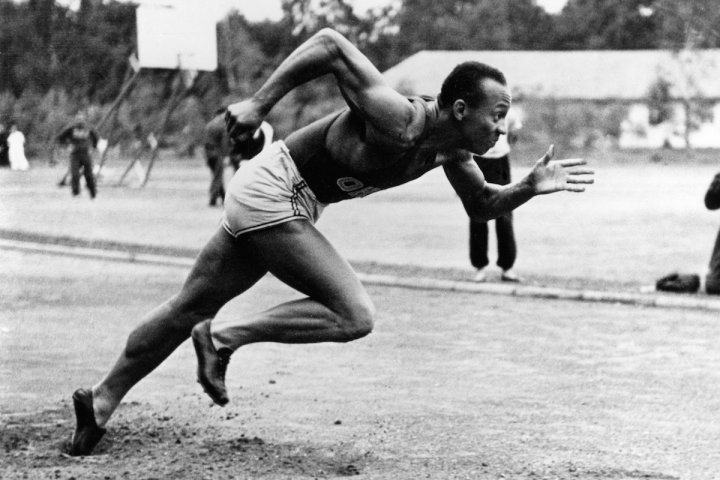 Before there was Usain Bolt, there was Jesse Owens. Back in the 1930s, Owens was one of the best athletes in the world, and he managed to completely ruin Hitler’s and Nazi propaganda during the 1936 Olympics.

The International Olympic Committee awarded the 1936 Summer Olympics to Berlin in 1931. At the moment, the choice was seen as a way to signal Germany’s return to the world community after the defeat in World War I. However, two years later, Adolf Hitler came to power, and instead of bringing Germany back to the world community, Hitler wanted to make Germany the most powerful country in the world. He transformed the democratic German government into a one-party dictatorship.

When Hitler came to power, he thought nothing of the Olympics. He even held them in low regard. However, propaganda minister Joseph Goebbels convinced him of the propaganda value. Hitler saw the Olympics as a way to advance Nazi ideology. He provided extensive funding for the Berlin Games, and promised to make them the largest modern Olympics to date.

Hitler used the event to strengthen his “Aryan race” ideology, and systematically excluded Jewish and Gypsy athletes from Nazi sponsored sports facilities. In 1935, many athletic groups from the United States pushed for a boycott. However, the government made a decision to participate in the games. However, some Jewish athletes independently boycotted the games. Under international pressure, the Nazis agreed to allow one part-Jewish athlete on its Olympic team, and that was fencer Helene Mayer.

And while Germany was the largest national team during the games with 348 athletes, and captured the most medals overall, Jesse Owens win at the 100m, 200m sprint, 4x100 relay, and the long jump, was the biggest loss Hitler suffered prior to World War II.

Not only was he non-German, but Jesse Owens was also an African-American, a race hated by Hitler. The rumor was that Hitler snubbed Owens and did not shake his hand, or even receive him privately. Jesse’s feat of winning four gold medals at a single Olympic event in 100m, 200m, 4x100m relay, and long jump was not matched until Carl Lewis did the same at the 1984 Los Angeles Games. Usain Bolt wanted to try to replicate the feat, but he never trained or tried the long jump. However, Bolt did win the 100m, 200m, and 4x100 at three consecutive Olympics (he lost his 2008 medal at the 4x100 relay after teammate failed substance abuse test).

- During his college days, he set three world records and tied a fourth one within the span of 45 minutes. That happened at the Big Ten Championship in 1935. As a sophomore, the speedster started the day by tying the 100m record, then broke the long jump record by six inches 15 minutes later, and capped off by setting world best in the 220-yard dash and 220-yard low hurdles

- During the 1936 Olympics, Owens ran in German-made track shoes handcrafted by the founder of Adidas. Adolf Adi Dassler viewed the Games as a chance to launch his humble athletic shoe business. And while many German athletes wore his shoes, Owens chose to wear them as well. He received personally handcrafted shoes with extra long spikes

- President Franklin D. Roosevelt snubbed Owens, as the athlete said that the president didn’t even send him a telegram. Much was made of the myth that Hitler refused to congratulate Owens on his victories. However, Jesse said that the two exchanged congratulatory waves, and he felt snubbed by the White House and Roosevelt 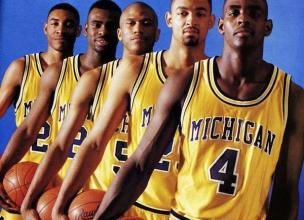