How Rich You Need to Be to Be Considered Wealthy? 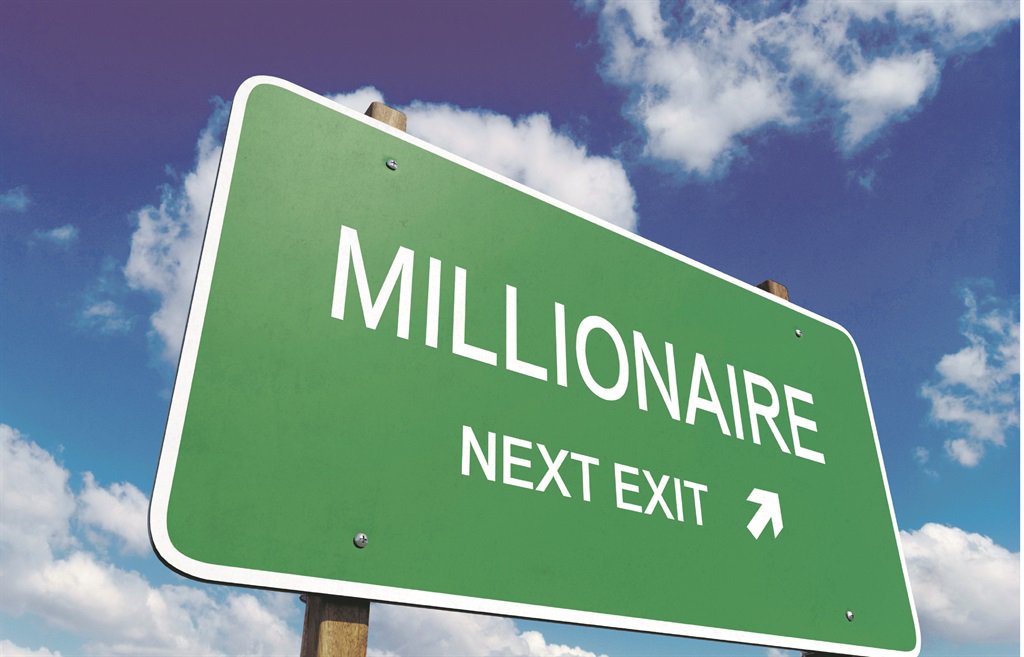 According to a report in 2017, there are 36 million millionaires in the world. That is a 170% jump from 2000. But can you consider yourself wealthy or rich after you earn your first million? Or in other words, how rich you need to be to be considered wealthy?

How much money you need? 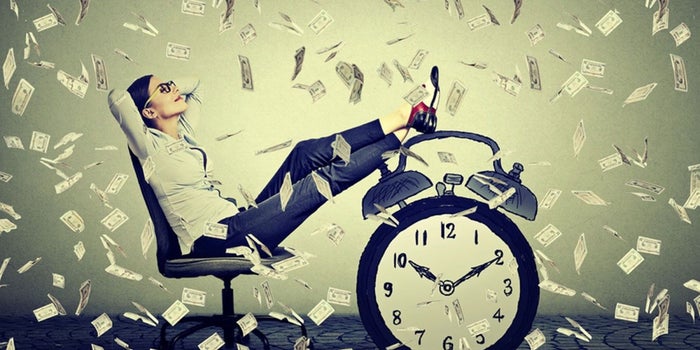 What are the luxuries of wealthy people?

When you are considered wealthy, there are certain perks. According to most Americans, these are the luxuries you can afford once you are wealthy:

Portrait of a millionaire

Here is a portrait of the prototype millionaire in America.

How many millionaires are there in America?

If we take all of the factors above into consideration, we come to the conclusion that 3.5% of households in America are considered wealthy. More than 95% of the millionaires in America have a net worth of between $1 million and $10 million. The small 5% are those extremely rich people like Jeff Bezos and Bill Gates.

Gary Vaynerchuk is a Belarusian-American entrepreneur. He is also a best-selling author, speaker, and Internet personality. He has managed to go from zero to hero, starting a...

Li Ka Shing is the wealthiest person in Hong Kong. He is 91 years old. He has made his money through entrepreneurship, investments, real estate business, and more. His net wo...

Sweetgreen is one of the more successful American brands. The company is now worth more than $1 billion.Back in 2007, when Nicolas Jammet, Nathaniel Ru, and Jonathan Neman st... 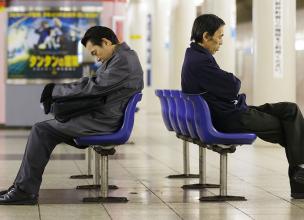 Business
Karoshi – Death by Overworking
The term first appeared in the early 1970s. The origin of the term can be found in the word “kacho-byo”, which trans...
Will Facebook Libra Crush or Boost Crypto? The Nitty-Gritty of Libra
Facebook announced it will launch its own cryptocurrency, Libra, in the first half of 2020. How will it affect the marke...
Three Ancient Greek Philosophers That Shaped Economy as We Know Today
These days, most of the universities of economics and business in the world teach their students about the origin of eco...
Top 5 Most Prolific Gold Mines in the World
More than 40% of the total gold mined in the world has come from Basin, South Africa