Sport is considered to be, in all of its forms, a competitive physical activity through individual or group participation. Other than personal satisfaction of victory, a sport is used also for entertainment from the point of the spectator. Sports are usually governed by a set of rules or customs, which serve to ensure fair competition, and allow consistent adjudication of the winner.

There are artifacts and structures that suggest that the Chinese engaged in sporting activities as early as 2000 BC. Monuments to the Pharaohs indicate that a number of sports, including swimming and fishing, were present in ancient Egypt. Ancient Persian sports such as the traditional Iranian martial art of Zourkhaneh had a close connection to the warfare skills.

To the present day numerous sport disciplines emerged, while the rules of the existing ones have adapted according to the evolution of the given discipline. It is estimated in 2013 that the global sport industry is worth over $620 billion.

When it comes to sports, there are several aspects to consider such as amateurism, professionalism, technology and politics. All of these aspects influence and define a certain path of a sports person. Sport can be undertaken on an amateur, professional or semi-professional basis, depending on whether participants are incentivized for participation, usually through payment in a form of a wage or salary.

The documentaries and video materials compiled in this category are concerned with various types of sport and the incredible stories of the athletes around the world.

Enter the world of Mixed Marshal Arts (MMA) and follow the story of two British women, both cage fighters, and their life beyond the cage. They are on their way to America and into the duel of their life.

We bring you the extraordinary story of Alain Robert, a man known as The Human Spider. He will attempt to climb the world`s tallest buildings such as the Jin Mao Tower in Shanghai and Debis Tower in Berlin without any climbing equipment.

Discover what it takes to be a tennis superstar. The BBC brings you the story of And Murray and his efforts on the road to the top of the tennis world. 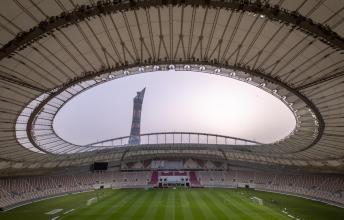 All of the stadiums are situated within a 35-mile radius of Doha, making Qatar 2022 the most localized World Cup ever 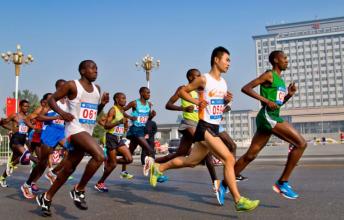 Sports
The 2 Hour Marathon Challenge – When We Will See It?

Researchers from several universities have looked at 16 male distance runners and their performance during the Breaking2 Project. They found out that a 59-kilogram (130 pound) runner would need take i... 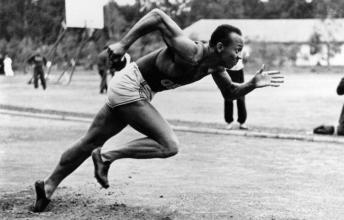 Sports
Jesse Owens – The Athlete who Beat the Nazi in Berlin 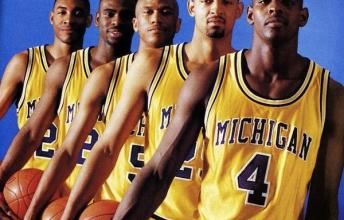 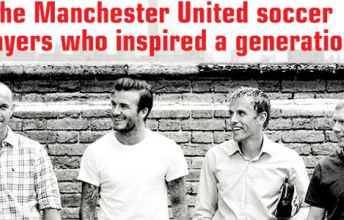 Sports
Four of the Best Sports Documentaries from the Current Decade 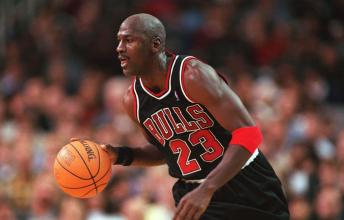 Personal Triumphs, Sports
Michael Jordan, the Stories Proving he is not a Human