The type of art in which the artist uses body and voice or various objects to convey the artistic expression to an audience is commonly considered to be performing art. This art form combines different disciplines and their common characteristic is the fact that they are intended for live performance.

The art of performing dates back to the 6th century BC and it originates from Greece where poets such as Sophocles wrote plays often accompanied by a dance act. Later on, in the Hellenistic period, comedy flourished and was widespread. The development of the performing arts was disrupted with the dawn of the Dark Age. At that time the only desirable forms were religious historical enactments and morality plays, organized by the Church in celebration of holy days and other important events.

Today, performing arts have four distinctive categories and they are music, theatre, opera and dance. The sub categories are magic, mime, circus arts and spoken words.

Performers have different professions such as comedians, actors, musicians, dancers and magicians. Related fields of these trades are songwriting and various stagecraft workers.

The documentaries and video materials provided in this category explore the ever so colorful world of the performing arts.

Discover the past of the hip hop culture in New York. The documentary “Style Wars” takes you back in the 1983 to the beginning of the rap and graffiti writing culture. See the views on this type of art at that particular time and the slightly different perspective of the artists themselves.

Have a chance to look closely into the budget production horror movies, especially those produced and emitted around Halloween. What is the secret of the tremendous success of these movies and the incredible amount of money that they make?

Watch an incredible documentary about the 90s famous rock star Kurt Cobain directed by Gus Van Sant. The interesting things about this particular documentary is that it uses still and time-lapse photography which generates a particular feeling of absence. Another interesting fact is that this film does not represent a common portrait of the main character. 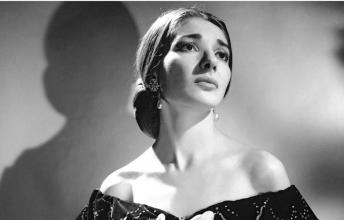 Her status as a cultural icon endures more than 90 years after her birth. And it is all thanks to the lasting legacy of La Divina. She captivated audiences with her outstanding and iconic opera perfor... 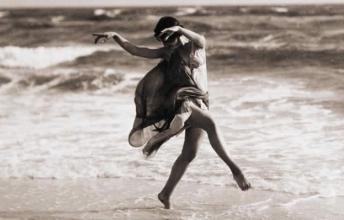 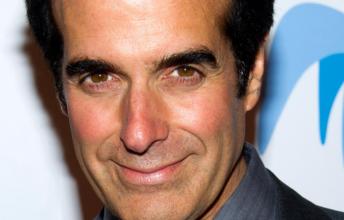 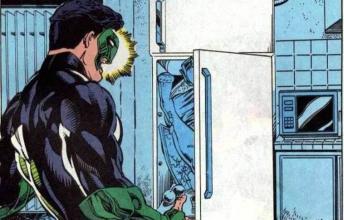 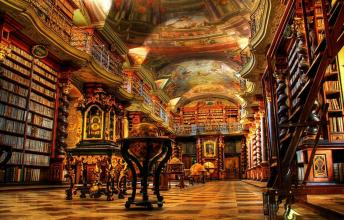 Nowadays, the Clementinum remains a vast complex of beautiful baroque and rococo, serving as a reminder of a period in which Prague was expanding. Many of the buildings in the Clementinum are closed f... 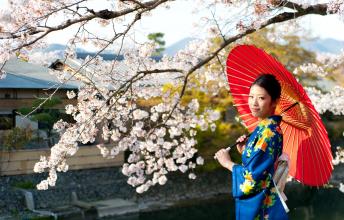 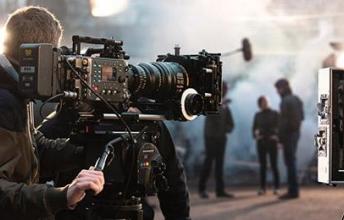 Want to take your passion for documentaries to the next level?