The word is derived from the Greek term “mousike” meaning the art of the Muses. As a form of art it is counted among the very few things that all cultures and societies have in common. The common definition of music is that it is a form of art that uses sound as a medium. It is comprised of the several major elements including pitch, rhythm, tempo and meter.

Though it may come as a surprise for some people, music has a strong connection with mathematics. The delicate process of the creation of music, its performance and meaning are defined by their cultural origin.

From ancient Greece and Egypt to the preset day, music has played a crucial role in various secular ceremonies, religious rituals and social movements. Today, music is present in various branches, from entertainment to business and education and even therapy.

When it comes to the classification of music, there are four distinctive groups, formed in the accordance with the historical time table, the prehistoric and ancient music, biblical period and early music. Each of these categories has developed a number of genres of their own.

The documentaries and video materials provided in this category are concerned with every aspect of music, from its therapeutic significance to the contemporary genres and the overall state of the music industry.

Watch the documentary on Ireland`s DIY bands and the culture that has been developing over the course of twenty years.

Find out how the long-play records have changed the course of popular music history between the mid 1960s and the late 1970s. The three minute single became the thing of the past. The new technology enabled the musicians to record full albums which, in turn, had a significant impact on the way in which the music industry works.

Follow the story of the last 24 hours of Jim Morrison. The events prior to his untimely death will reveal a different side of Morrison, a dark and troubled one. The battle with his demons ended on July 2, 1971 in Paris along with his life.

Williams has the technical skills and harmonic sophistication to make brilliant music. But he also possesses good melodic sense, great awareness of music history, and outstanding understanding of dram... 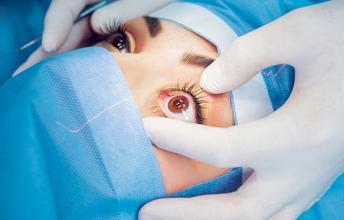 Music
John Taylor – The Man Who Blinded Bach and Handel

John Taylor gave himself the nickname “Chevalier”, which means knight. He was the poster child for quackery in the 18th century. The self-appointed knight lived for 72 years, and worked as an eye ... 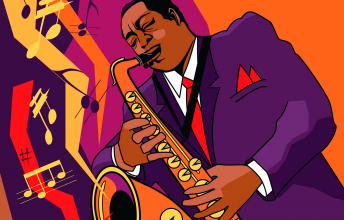