Will we live to see Antoni Gaudi's masterpiece, the Sagrada Familia? 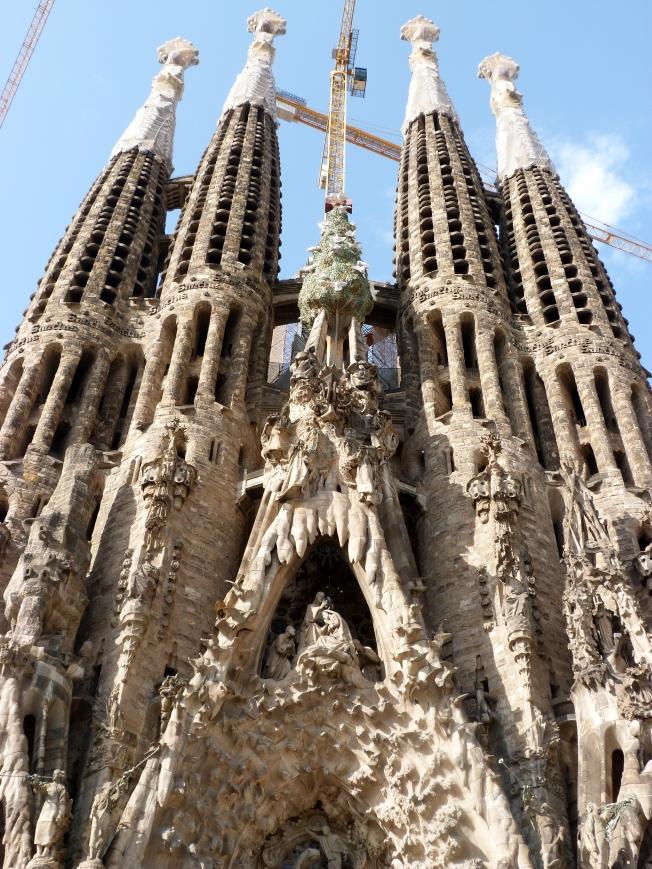 In 2013, the currently architect, Jordi Fauli, said that 65% of the monumental building are finished. His prognosis was that the Sagrada Familia will be finished in 2026. Provided that the building is indeed done in 2026, the year will mark 144 years after the building started

La Sagrada Familia is the home of the Holy Family, arguably the largest Catholic Church to be built. The first stone was set in 1882, and in 1883, Antoni Gaudi joined the project. Once Gaudi took over the project, he completely transformed it, adding his personal touch of Gothic and Art Nouveau forms. He devoted the last years of his life to the building, but died at the age of 76, before he had the chance to finish his masterpiece. In the time of his death, less than 25% of the building was finished.

When will it be finished?

In 2013, the currently architect, Jordi Fauli, said that 65% of the monumental building are finished. His prognosis was that the Sagrada Familia will be finished in 2026. Provided that the building is indeed done in 2026, the year will mark 144 years after the building started. The first stone was laid in Barcelona in 1882, and Gauide jumped in as an architect in 1983. 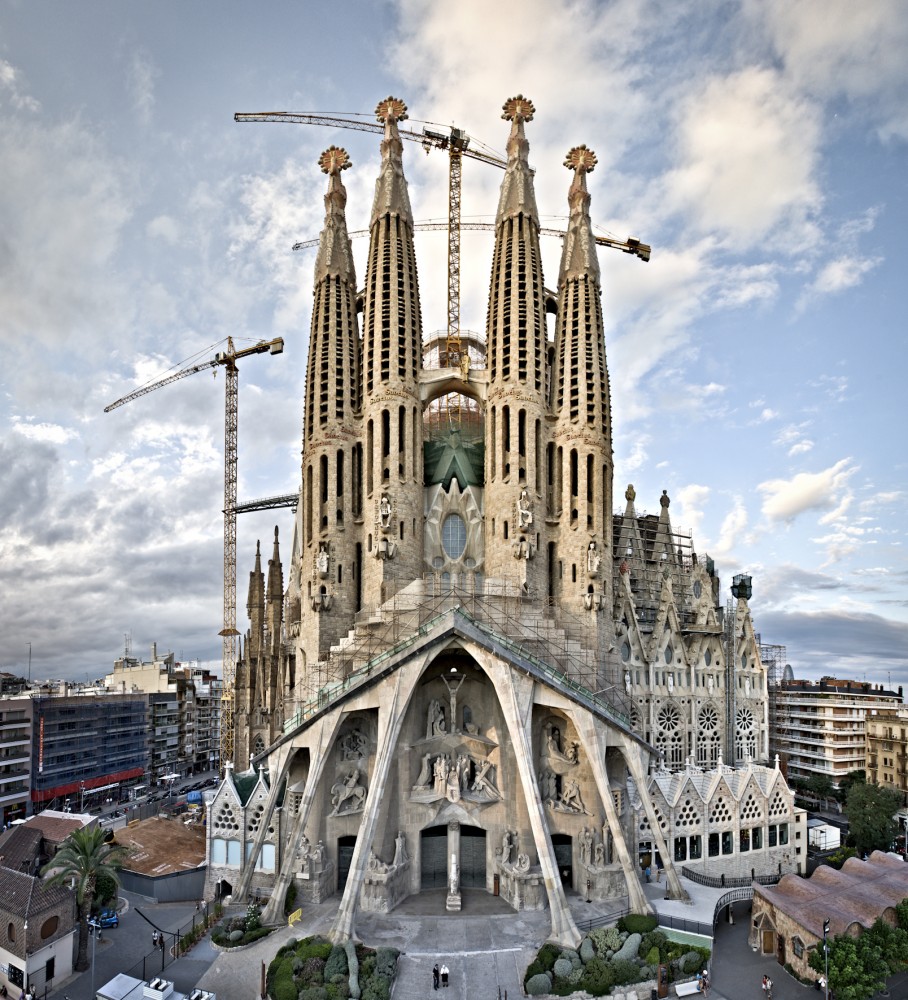 Gaudi died in 1926, when he was hit by a tram. When he died, only 20% of the building was finished, and following his death, anarchists opposed to the Catholic Church stole and destroyed his plans for the Cathedral. Since then, the design of the Sagrada Familia is based on guesswork.

Gaudi was well aware that he will not be the one to finish the famous building. During the process, Gaudi joked that his client is God, and he is no hurry to see the Cathedral finished. He also said “There is no reason to regret that I cannot finish the church. I will grow old but others will come after me. What must always be conserved is the spirit of the work, but its life has to depend on the generations it is handed down to and with whom it lives and is incarnated”.

Finance of the Basilica

The Sagrada Familia is often referred as a cathedral. Originally, it was intended to be Church. However, in November 2010, La Sagrada Familai was consecrated as a basilica by then Pope Benedict XVI.

Gaudi’s vision and genius is visible in every segment of the Sagrada Familia. His work was influenced by his own passions such as religion, nature and architecture. He paid attention to every detail of his work. He was famous for integrating ceramics, carpentry, stained glass and much more crafts in architecture. While he was influenced by oriental style and modernism, it was his Gothic creations and style that makes the Sagrada Familia monumental piece. Even though Gaudi considered the Gothic style imperfect, it was the best choice for the monumental Church.

In his original design, Gaudi designed eighteen spires. In his plan, the spires represented the Twelve Apostles, the Virgin Mary, the four Evangelist, and tallest of them all was Jesus Christ. As of 2010, eight of the spires were finished. He positioned all of the members of the Holy Family in ascending order of height. Interestingly, Gaudi intended the spire of the Virgin Mary to be shorter than the ones for the Evangelist. In the plan, Gaudi envisioned every evangelist to be surrounded by his traditional symbol: Bull for Saint Luke, Winged man for Saint Matthew, Lion for Saint Mark and an Eagle for Saint John.

Jesus Christ, on the other hand, was to be surrounded by a Giant Cross. Once the spires are complete, the Sagrada Familia will be the tallest church building in the world thanks to the height of the spire of Jesus Christ. The highest spire in the Church should be 170 meters high (Christ + the cross).

The Cathedral is projected to have three facades, the Nativity to the East (dedicated to the birth of Jesus, decorated with scenes from nature), The Passion façade to the West (plain and simple with bare stone to be the contrast to the Nativity façade), and the Glory Façade, the largest and most striking. The Glory Façade is dedicated to the Glory of Jesus, and represents the road people need to take to God: death, final judgment and then glory.

The idea for the Cathedral

The idea for the Sagrada Familia came to Josep Maria Bocabella, a printer of religious books. Following a visit to Italy and the Shrine of Loreto, he came to the idea to build a similar church in Barcelona. He founded the association that collected the money for the building, bought the land, and hired workers. Antoni Gaudi was not the initial choice for the lead architect. However, Bocabella dismissed the first architect and brought Gaudi into the project.

A project with a monumental value such as the Sagrada Familia is sure to attract comments from all over the world. During the building process, there have been people who criticize the building, and those who praise it. Some of the comments include the one of art critic Rainer Zerbst “It is probably impossible to find a church building anything like it in the entire history of art", or Paul Goldberger who also praises the Familia as "The most extraordinary personal interpretation of Gothic architecture since the Middle Ages."

On the other side of the story, George Orwell calls the Church “one of the most hideous buildings in the world”, while Salvador Dalí spoke of the building “terrifying and edible beauty”.